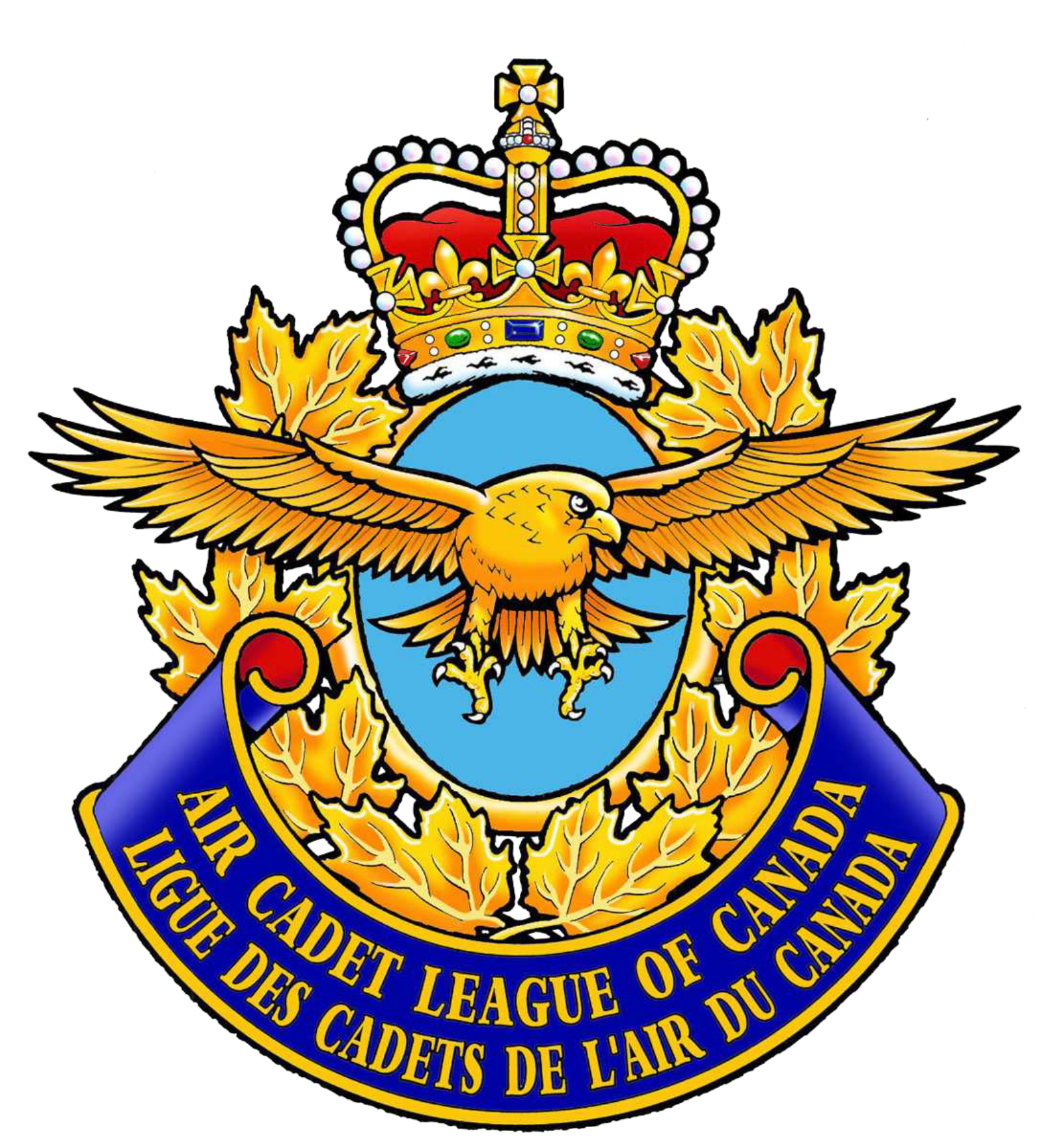 The Ontario Provincial Committee (OPC) is responsible in the Province of Ontario (except the Ottawa Valley area), for the support, organization, and administration of the Air Cadet element of Cadets Canada, as delivered by the Canadian Armed Forces (CAF), through an affiliation agreement with the Air Cadet League of Canada. Every province and Territory has a similar structure.

There are 119 local Squadrons located in Ontario Communities. Each has a local Squadron Sponsoring Committee (SSC) where more than 2,000 volunteers raise funds to keep the program available without cost to youth between 12 and 18 regardless of their means.

While the program, as funded and delivered by the Canadian Armed Forces (CAF) is free of charge to all participants, the Air Cadet League of Canada, Ontario Provincial Committee has undertaken to provide accommodations for training, transportation, food and lodging, squadron administration and financial management that is not provided by the CAF. In 2019-2020, OPC and their SSC raised $250 per cadet over and above the funds raised by Cadets through annual tagging or reimbursements by CAF for expenses.

Air Cadets is one of the best kept secrets in Canada. It is an excellent youth development program that has been in continual operation since 1941. Air Cadets learn about aviation technologies, air crew survival, and how to fly. It is a program that inspires poise, confidence and leadership in young people to become good citizens of their world. It advances equity and inclusion, acceptance and tolerance. It is not a recruiting program for the Canadian military although a number of cadets do go on to military careers, including current Veteran’s Ombudsperson and OPC Governor, Colonel (Ret’d) Nishika Jardine CD.

Funds raised are used to provide and maintain aircraft, both gliders and power airplanes, for use by the Canadian Armed forces in the Aviation Program; to provide facilities not provided by the CAF – which are usually school board facilities, rented at the going rate in the community – which are very expensive in the Greater Toronto Area; transportation and meals for cultural and educational opportunities; and items used as part of the training program including musical instruments for bands.

Memorial donations may be designated for specific purposes. A popular option is to provide funding for scholarships and bursaries. CAF provides training opportunities that permit Air Cadets to become licensed (Transport Canada) power and glider pilots. Donors have provided bursaries to pay for additional flying time at local airports. This is essential for those looking for aviation related careers.

Educational scholarships may also be provided to support education and tradesperson training for Cadets who “age out” and prepare to start their adult lives.

Aircraft are provided by the Air Cadet League, Ontario for the Mountainview Glider Program. Donations are encouraged to pay for the airworthiness expenses for both power tow planes and gliders. $100,000 is budgeted every year.

Talk to an advisor about adding Air Cadet League of Canada, Ontario Provincial Committee to your Will