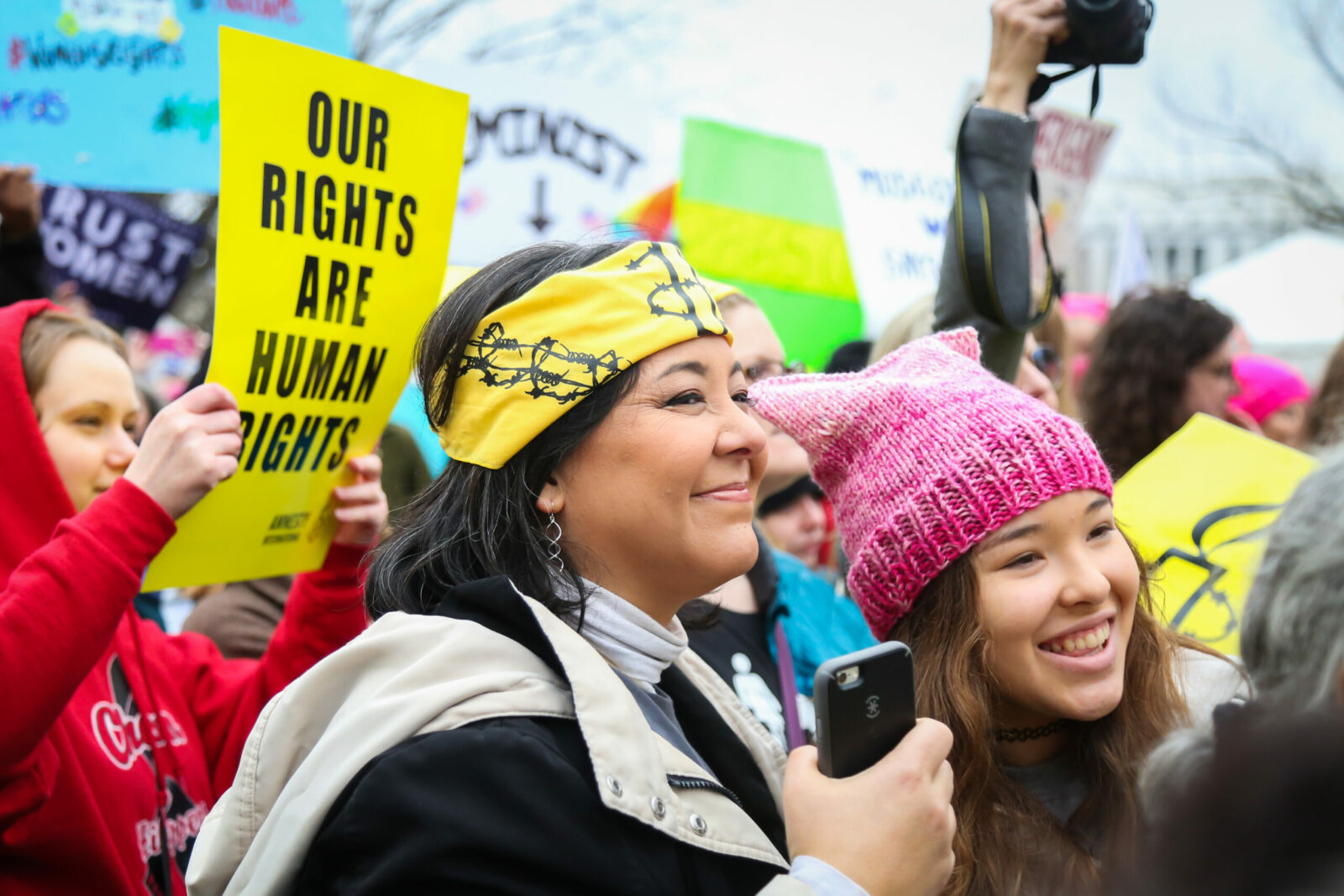 Amnesty International is a global movement of more than 10 million people who take injustice personally. We campaign for a world where human rights are enjoyed by all.

Amnesty International has a presence in over 150 countries around the world. Our global teams bring torturers to justice, change oppressive laws and free people jailed just for voicing their opinion.

Around the world we challenge injustice, stand with people and communities who come under attack, encourage governments and others to respect human rights and raise awareness of the international standards that protect us all.

We are funded by members and people like you. We are independent of any political ideology, economic interest or religion.

No government is beyond scrutiny.

No situation is beyond hope

Throughout its history, Amnesty International has won critical protections for individuals and systemic change affecting millions, including:

WHAT YOUR GIFTS ACHIEVE FOR HUMAN RIGHTS

How your gifts are put to work:

All our campaigning and research is fact based. We send experts to talk with victims, observe trials, interview local officials, liaise with human rights activists, monitor global and local media, publish detailed reports, inform the news media, and publicize our concerns though numerous channels.

Will wording for your lawyer or notary 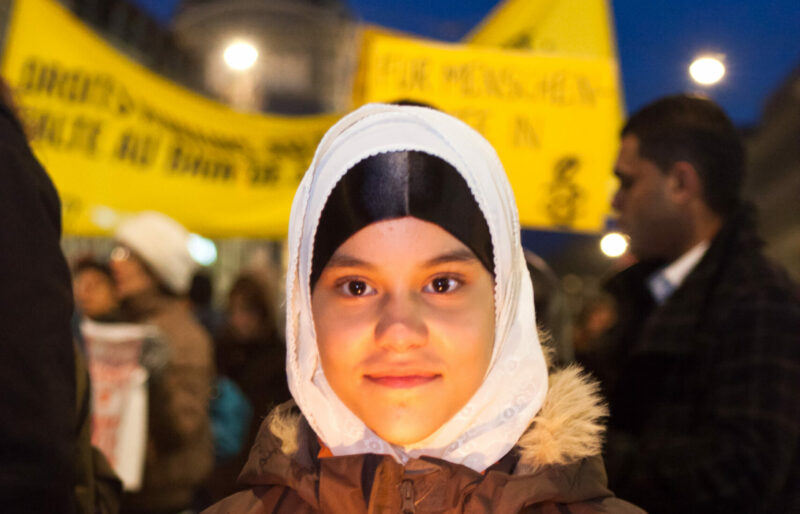 A young woman holds a candle at a Libya solidarity action, organized by Amnesty International in Ber... 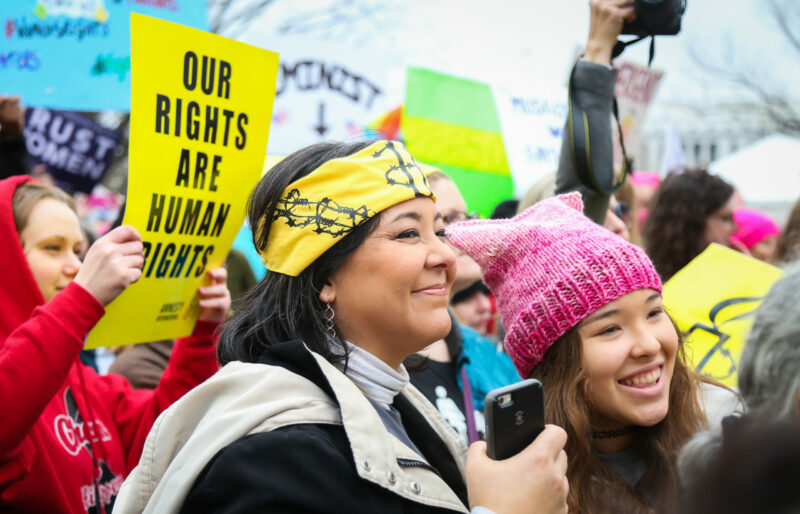 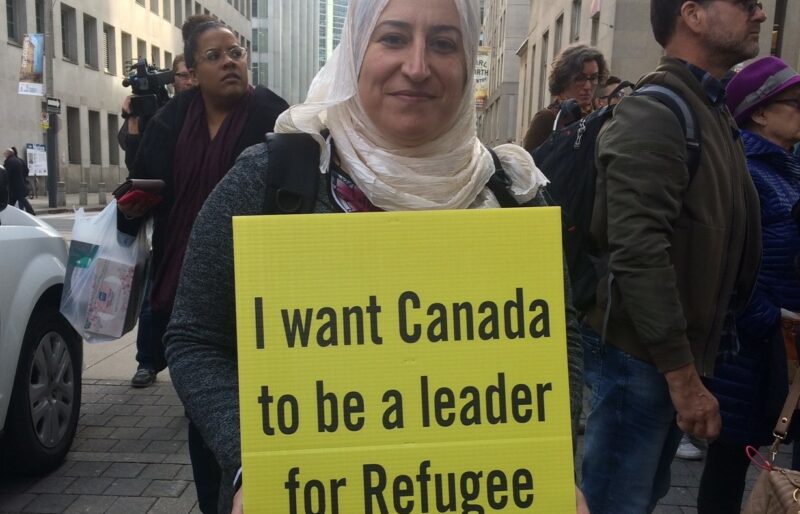 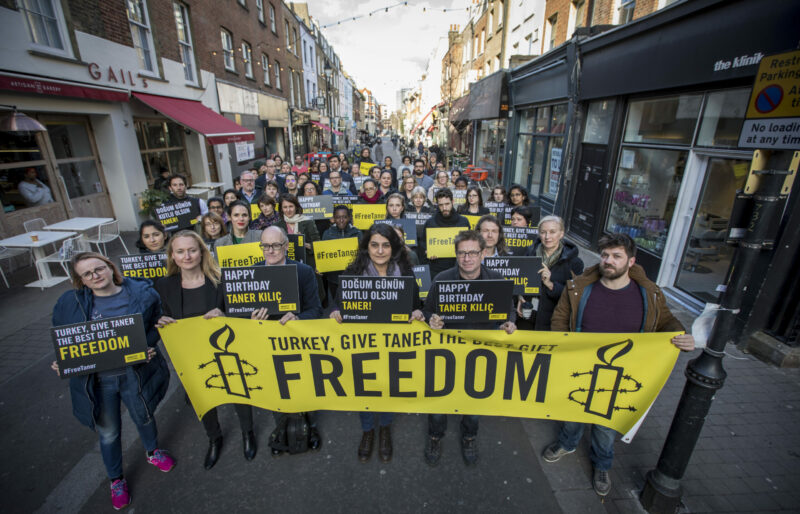 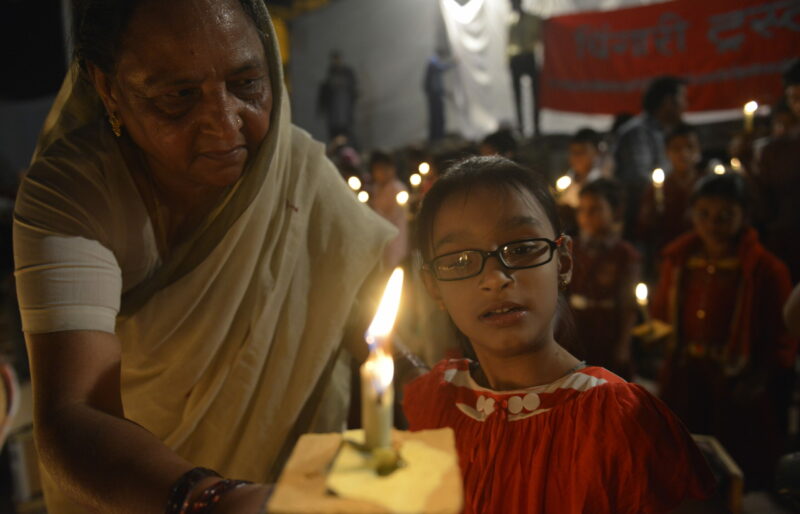 The children of gas victims light candles to mark the 30th anniversary of the 1984 disaster in Bhopa... 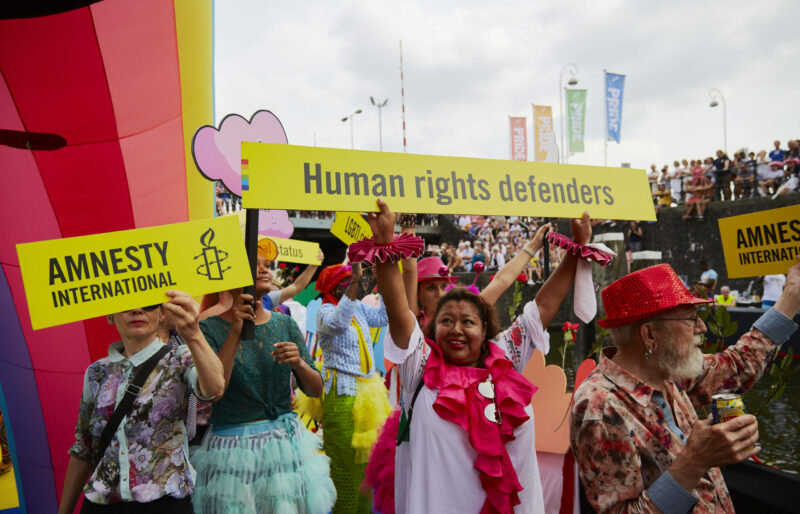 Talk to your lawyer or notary about adding Amnesty International to your Will.