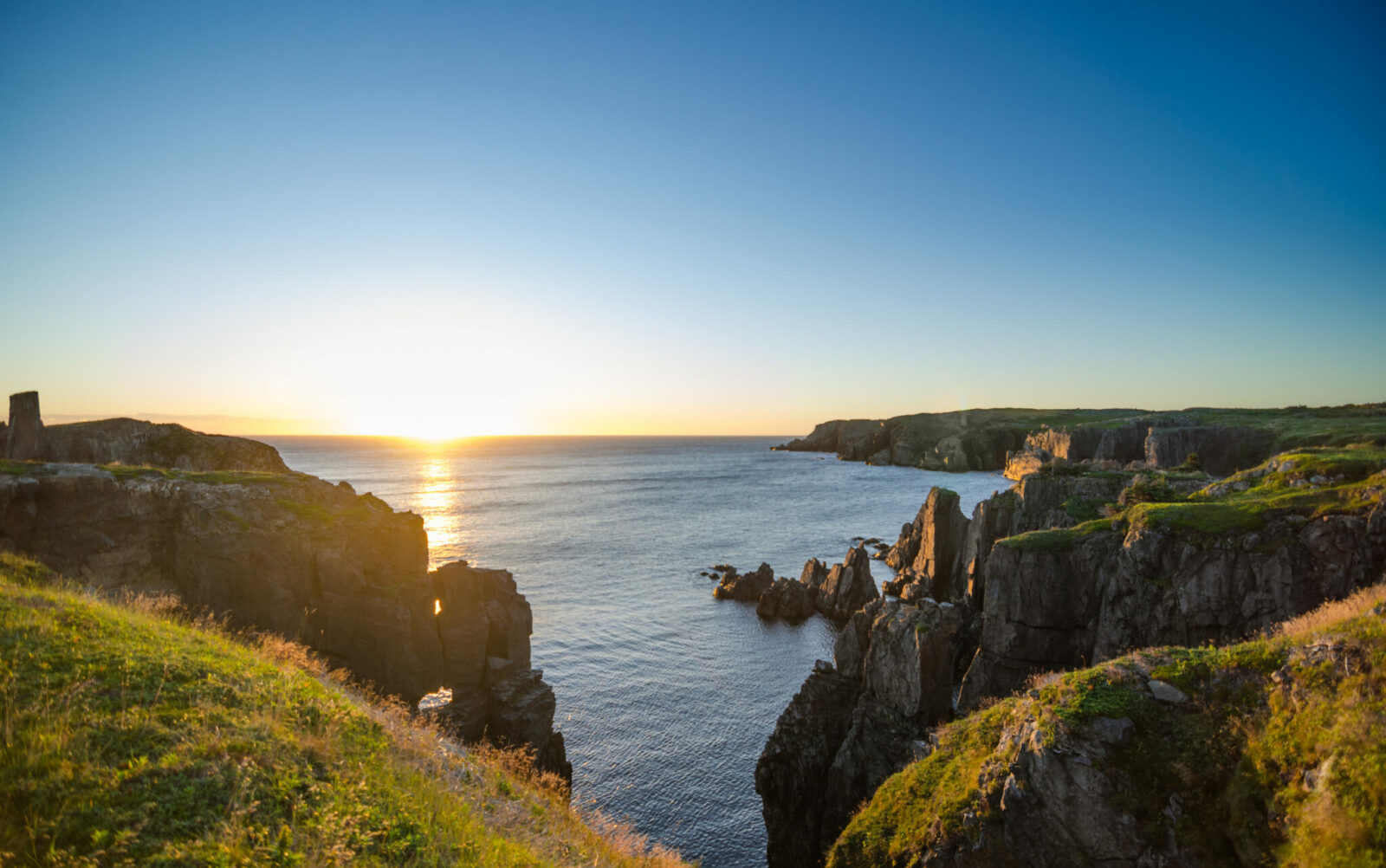 CPAWS advocates for the effective, long-term protection of ecologically- and culturally-significant land, freshwater and ocean areas in Canada. Working in a way that respects the sovereignty and leadership of Indigenous nations, we achieve our mission through knowledge-based advocacy, and public education and engagement, underpinned by collaboration and partnership.

Our vision is to permanently protect at least half of land, freshwater, and ocean in Canada to sustain nature and people for current and future generations. With almost 60 years of success, we are Canada’s leader in conservation and have played a lead role in protecting over half a million square kilometres – an area bigger than the entire Yukon Territory!

CPAWS works hard to maximize the proportion of revenue spent on our wilderness work. Our goal is a sustainable financial foundation for our conservation efforts, and sustained protection of Canada’s wilderness.

Each year, our 13 chapters and the national office devote over 70 per cent of its budget to conservation and education, spending less than 15 per cent on fundraising costs.

When leaving a gift to CPAWS, you’ll be helping to conserve the magnificent wilderness in Canada forever.

Your gift will help CPAWS influence the protection and effective management of at least 25% of land, freshwater and ocean by 2025 in networks of protected areas; plan for the protection of 30% by 2030 and beyond; and defend other ecologically-significant areas from harm. 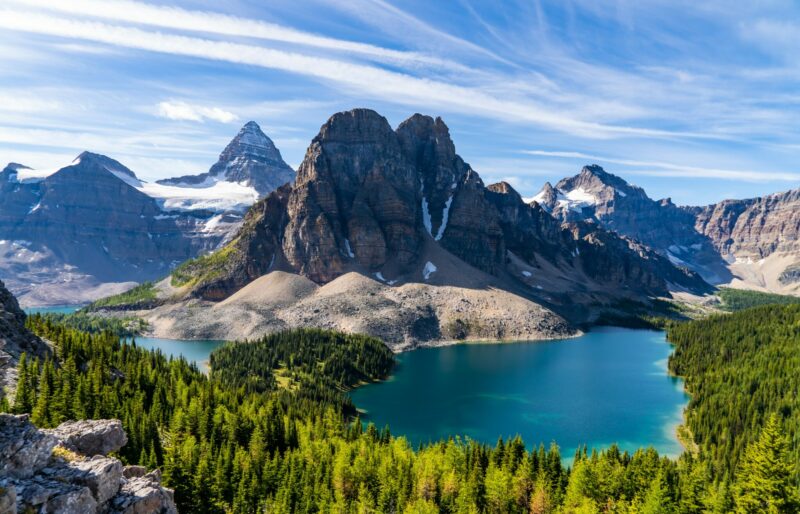 A beautiful photo of Mount Assiniboine and surrounding lakes during summer in the Canadian Rockies. ... 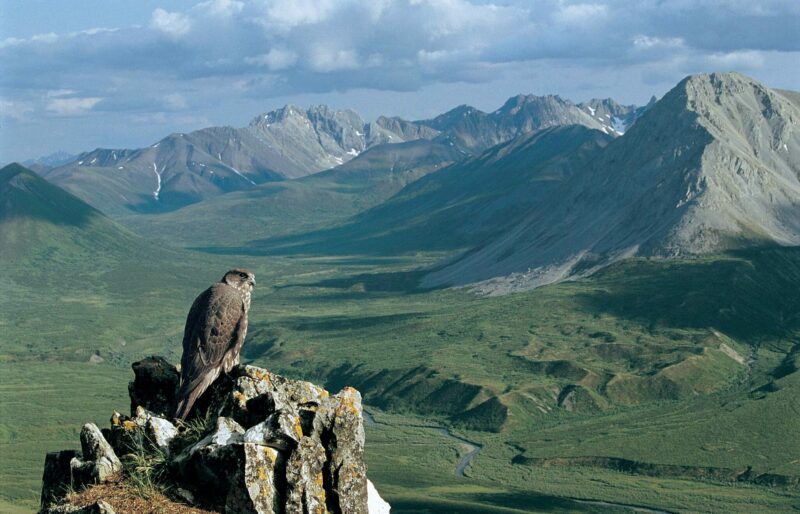 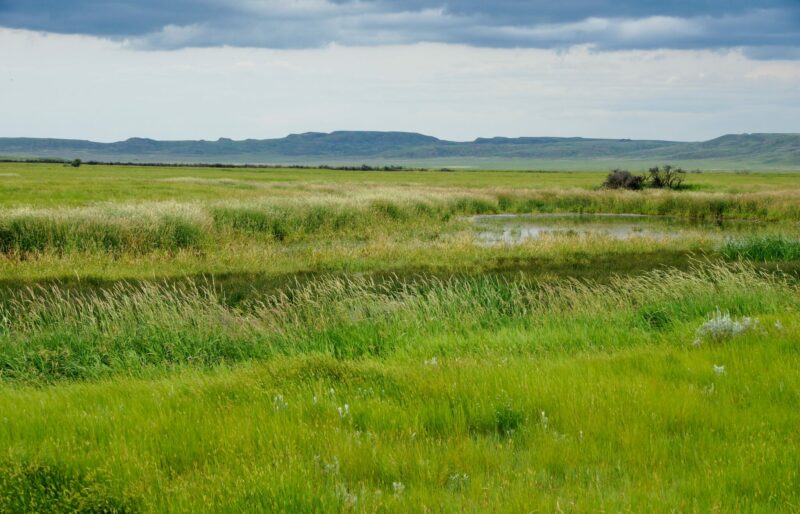 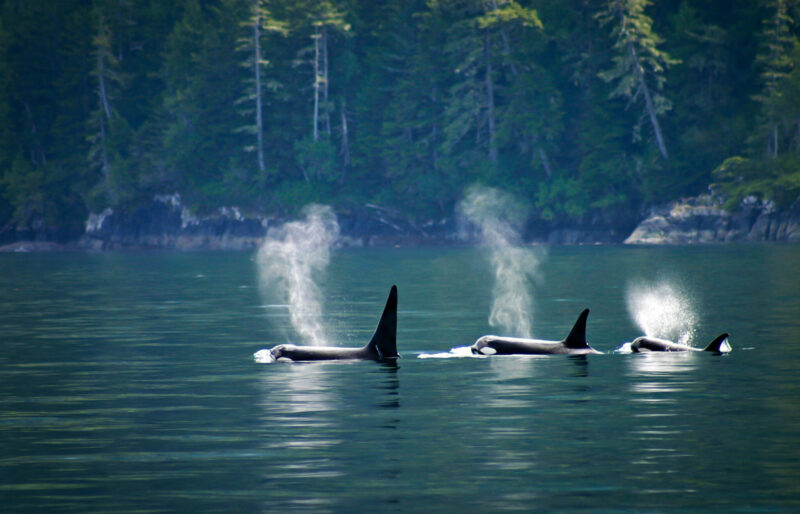 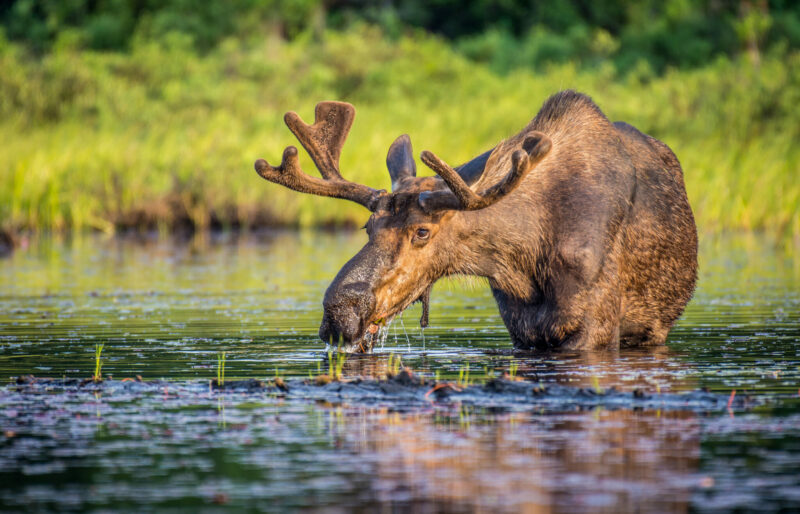