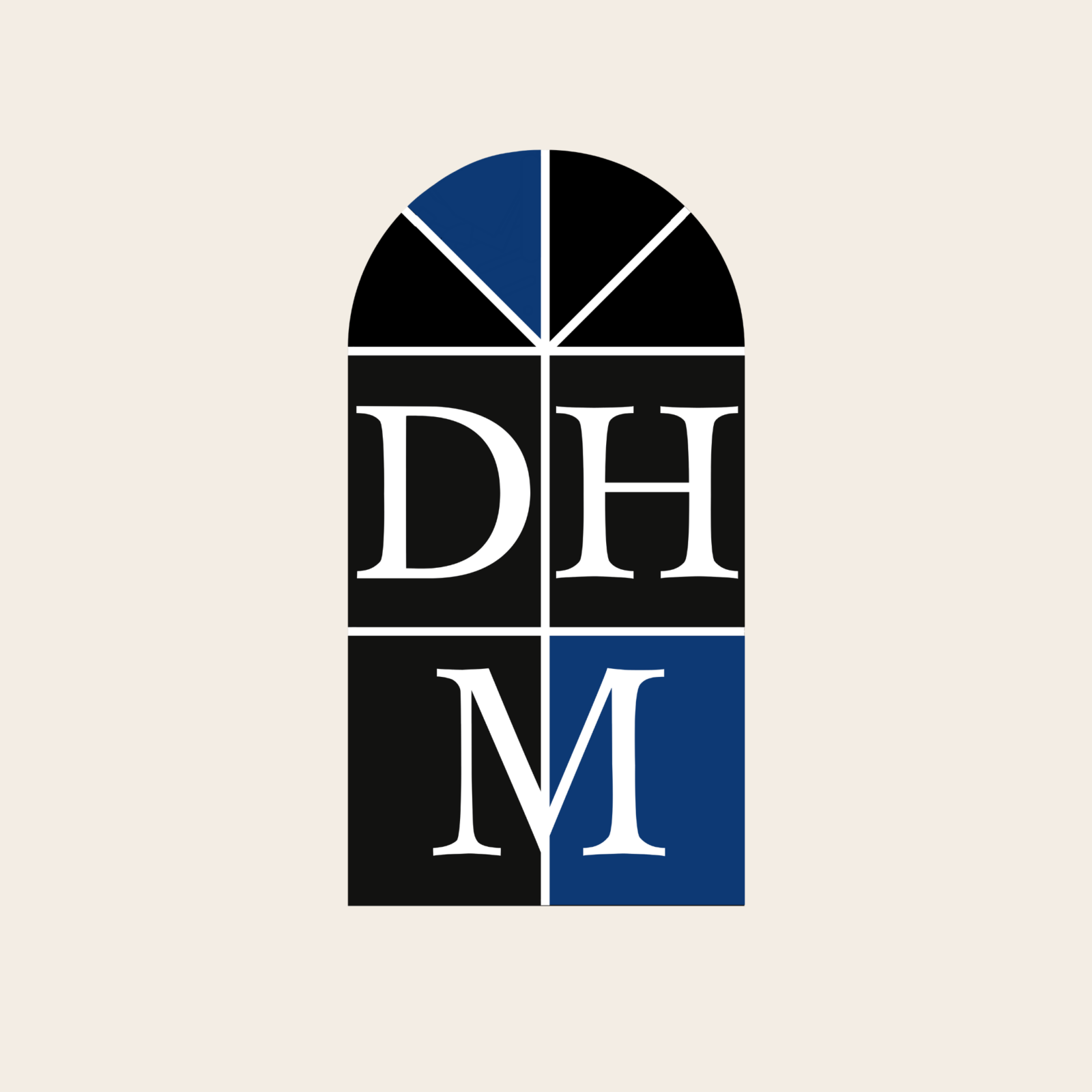 The Dartmouth Heritage Museum’s mission is to use storytelling to educate the public and strengthen the bonds of our community. Our research, collections, and programming help frame an understanding of past choices, present circumstances, and future possibilities.

The Dartmouth Heritage Museum started from humble beginnings; a group of like-minded citizens began presenting collections of artifacts in two local schools to promote awareness of heritage in our region. Interest in this project grew as the schools, other community groups, and City Council saw merit in their efforts. The Dartmouth Museum Society was formed by many of these original citizens. Members of the Dartmouth Museum Society, concerned with the demolition of many of the sites of historic significance in and around the then City of Dartmouth, lobbied the municipal and provincial governments to establish a community museum. The Museum itself was established in 1967 as a Canadian Centennial Project by the City of Dartmouth.

Today, the Halifax Regional Municipality and the Dartmouth Heritage Museum Society continue collaborating to deliver quality interpretation and educational programming to the community. While HRM owns the collection and both Historic Houses, the Society, as an independent non-profit association, develops, manages, promotes, operates and administers the properties and the collection. This ongoing relationship enables the Dartmouth Heritage Museum to continue to celebrate our local heritage as a Canadian Charitable Organization.

Your gift will be used to bolster and sustain our existing programming and interpretation, while also allowing us to increase and improve our community outreach and engagement.

Talk to your lawyer or notary about adding Dartmouth Heritage Museum to your Will.