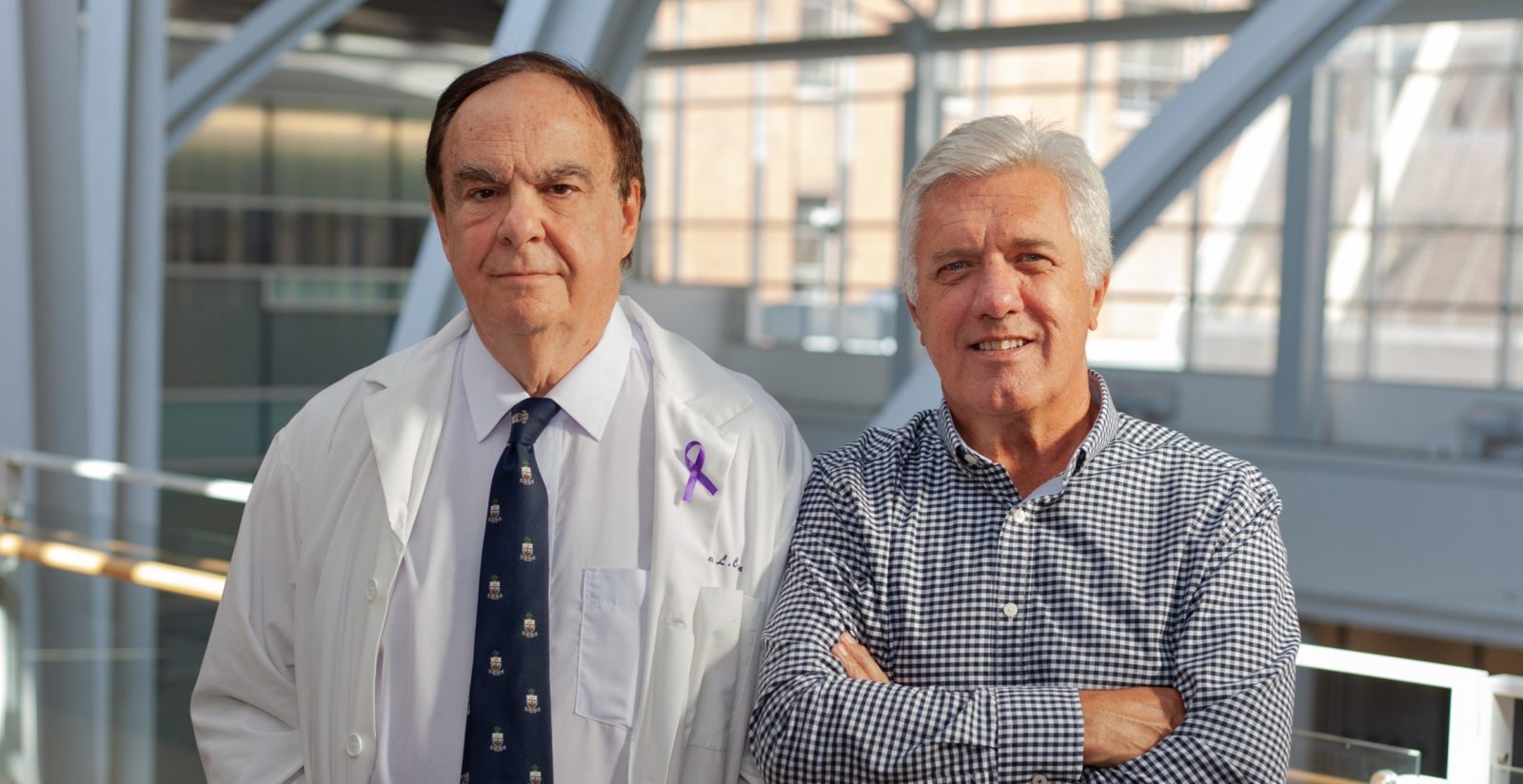 Epilepsy affects 1-in-100 people worldwide. In Canada, over 15,000 new cases this year will add to the over 360,000 people now living with the disorder. Epileptic seizures affect more than twice the number of people diagnosed with cerebral palsy, muscular dystrophy and multiple sclerosis combined. Children and seniors are the two largest groups of the newly diagnosed every year. And tragically, 2.5 percent of epilepsy patients will die from SUDEP (Sudden Unexpected Death from Epilepsy) leaving family and friends devastated and confused about why they couldn’t have done more to prevent it. Yet, epilepsy and epilepsy research receives little government support and remains hidden from sight because of the stigma that surrounds it. Our sole mandate is to raise monies for epilepsy research with an objective to find a cure.

Epilepsy Canada has invested well over $1.5M in funding research over the history of the organization. Novel and innovative research is being conducted in many prominent Canadian Hospitals and Universities across Canada including; Toronto Western Hospital, McGill, Toronto Sick Kids and University of Calgary.

Legacy gifts make a significant difference in our ability to fund research. 100% of monies received from legacy gifts go directly into our Research Fund.

Save to a list that you can send to your lawyer, or just to yourself.

Send a note to your lawyer saying that you want to add this charity to your Will.

Tell your lawyer about your intentions. 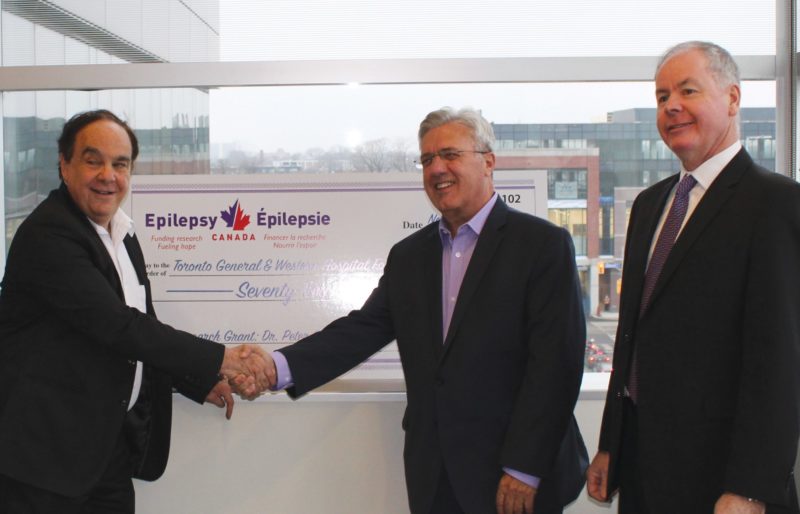 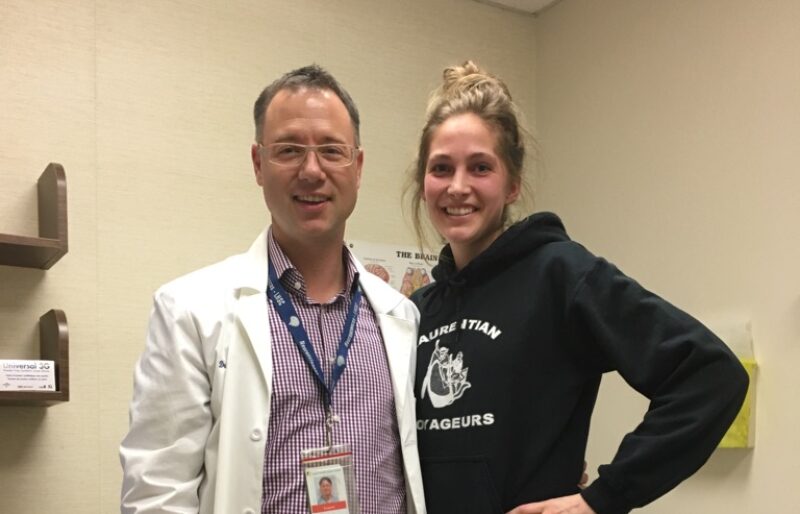 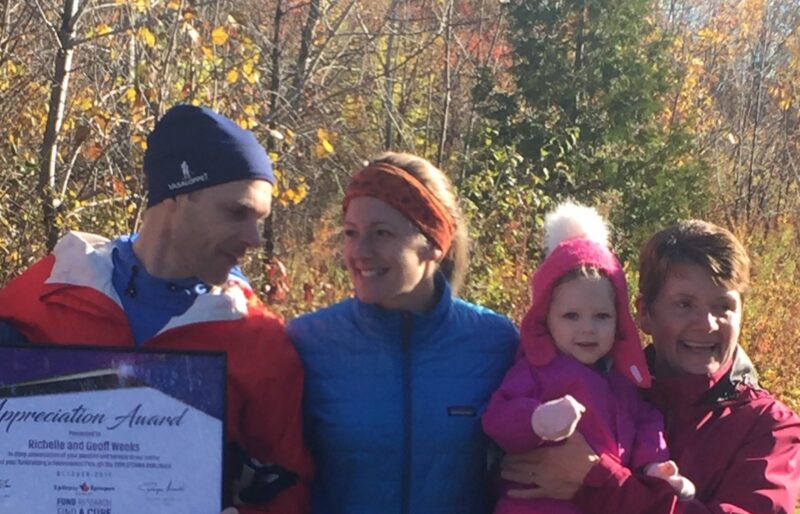 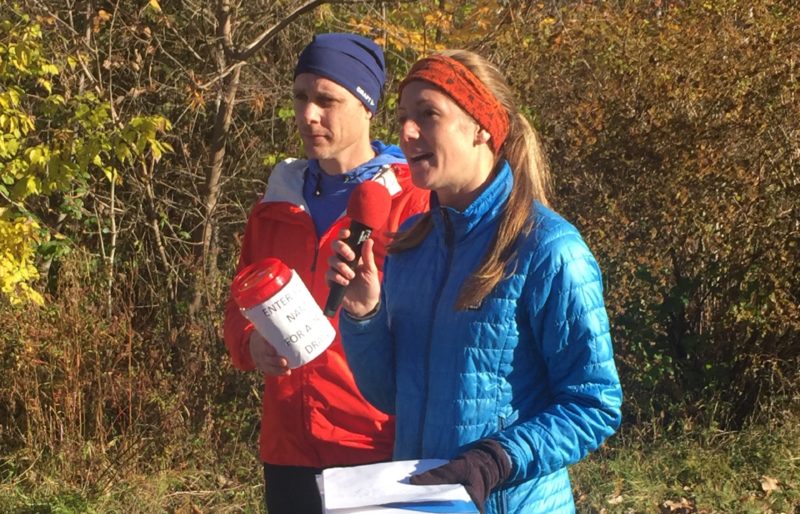 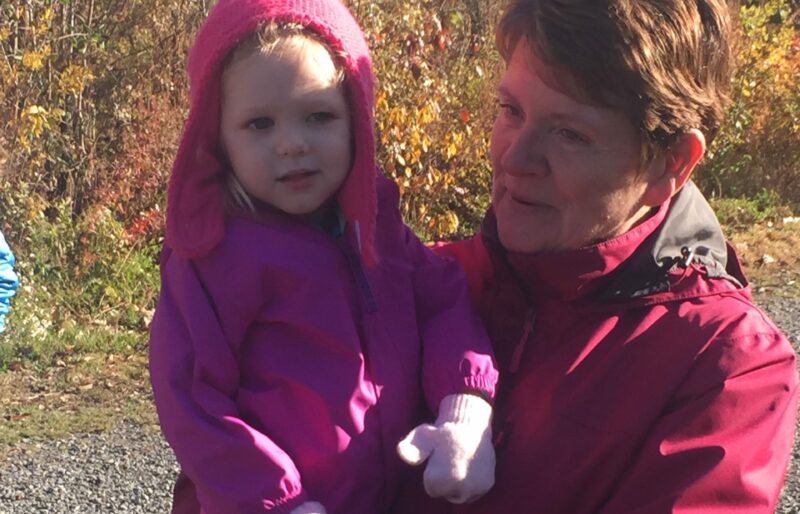 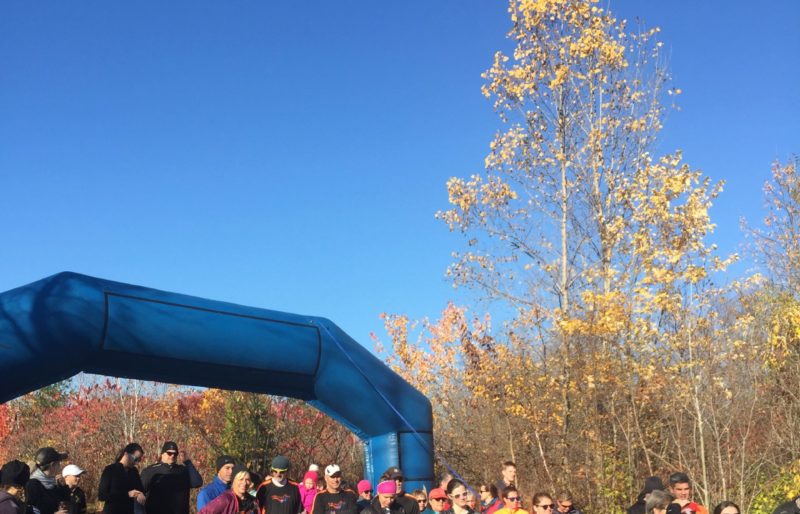 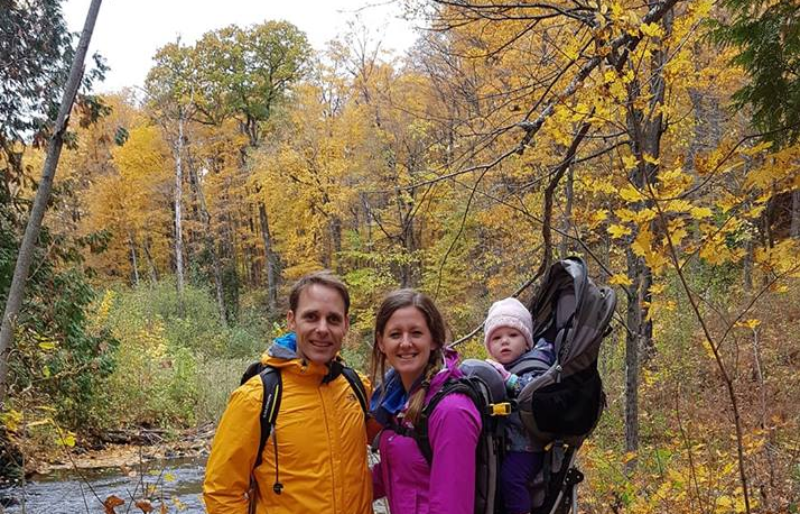 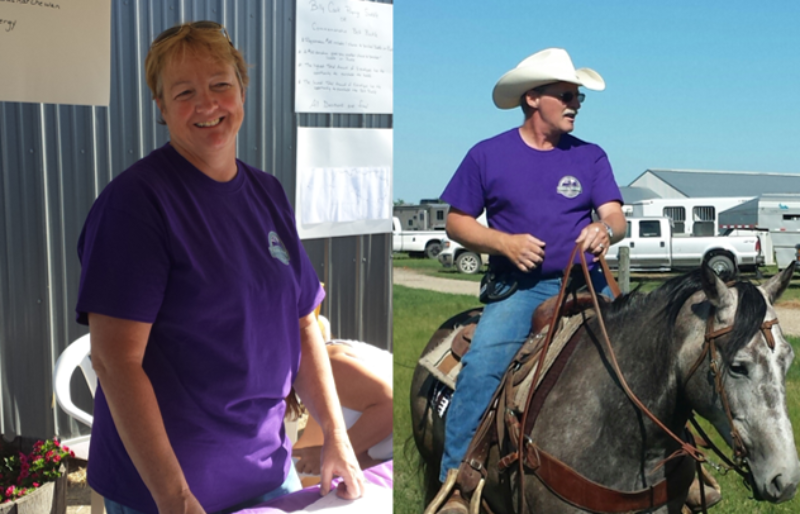 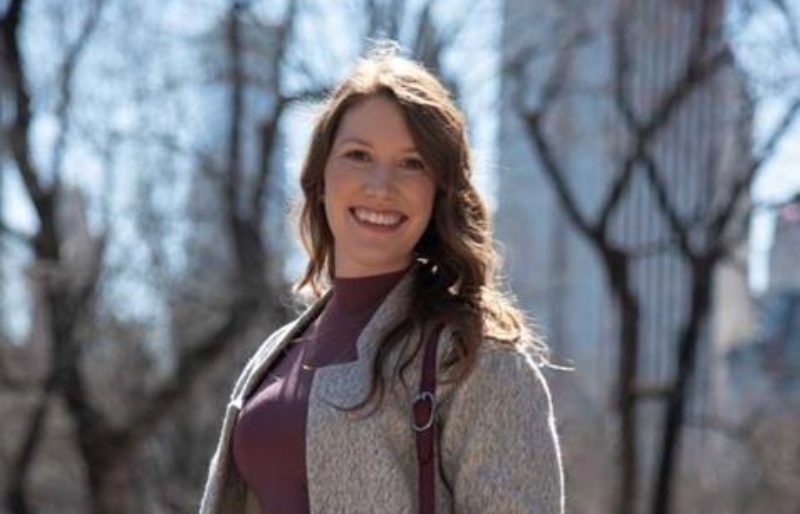 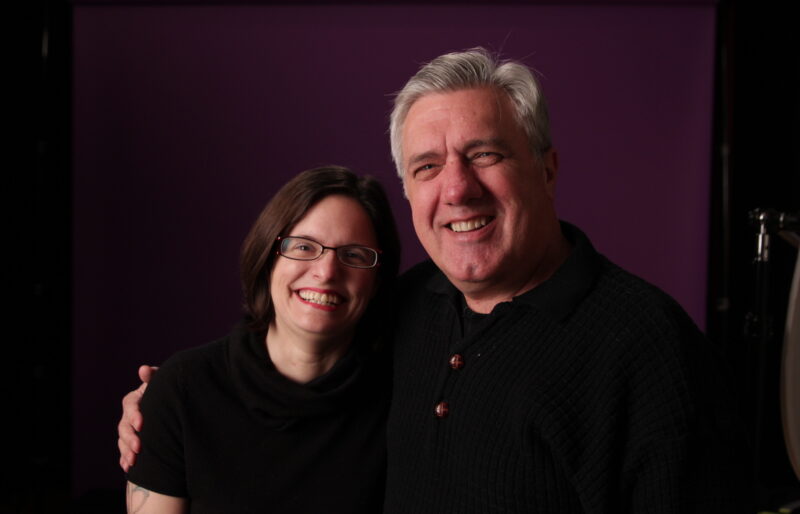 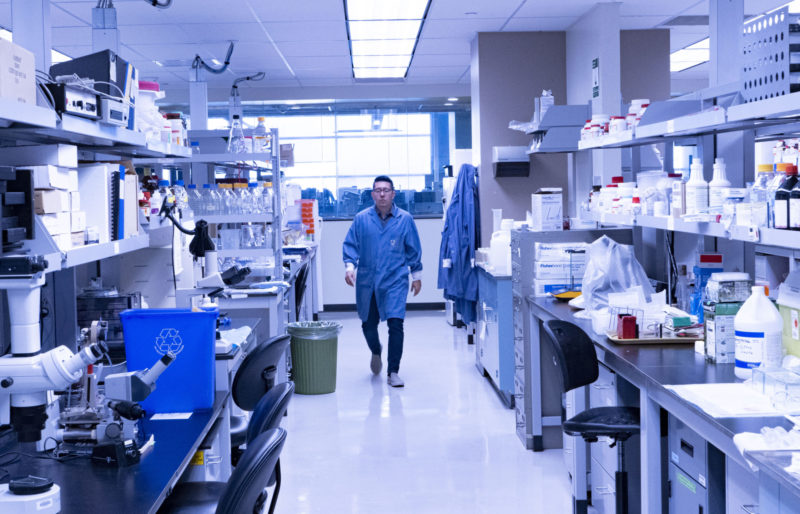 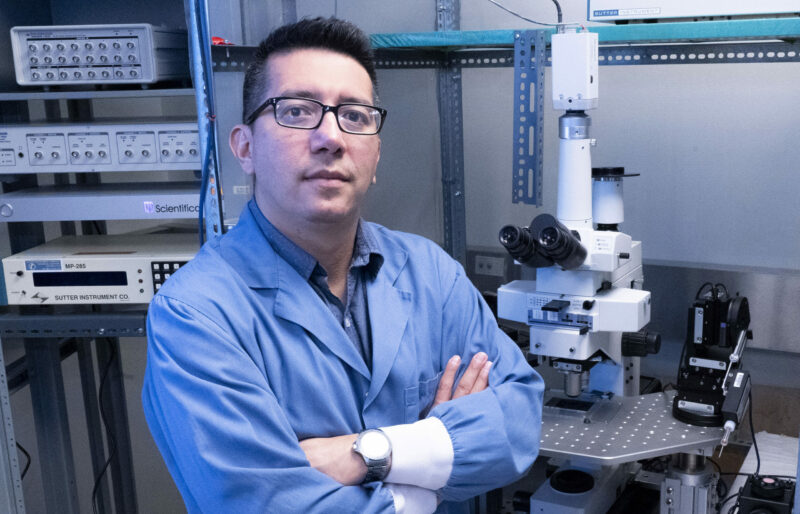 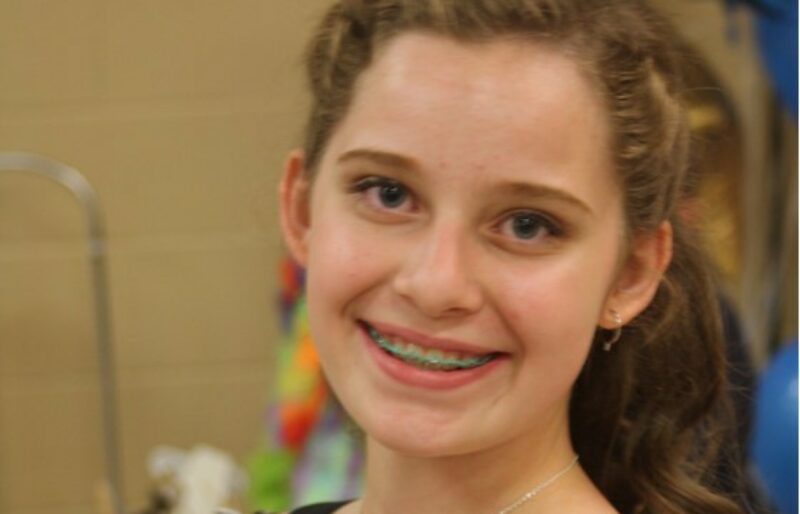 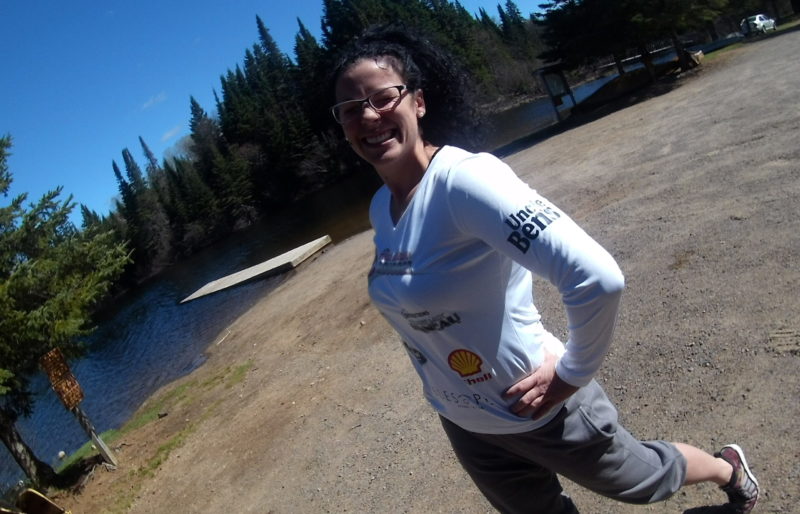 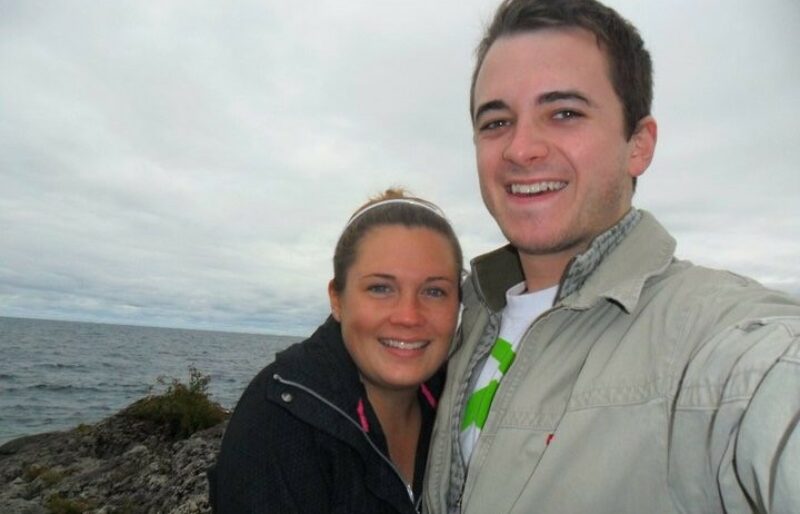 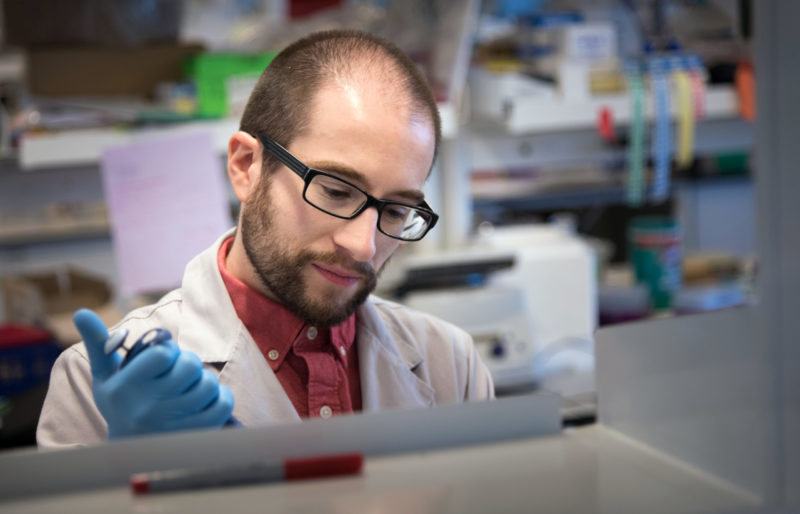 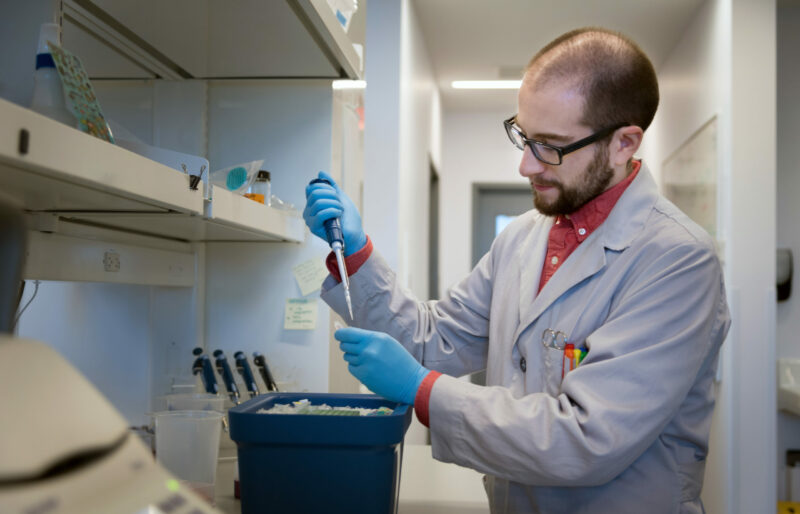 Talk to your lawyer about adding Epilepsy Canada to your Will

Talk to your lawyer about adding your charities to your will