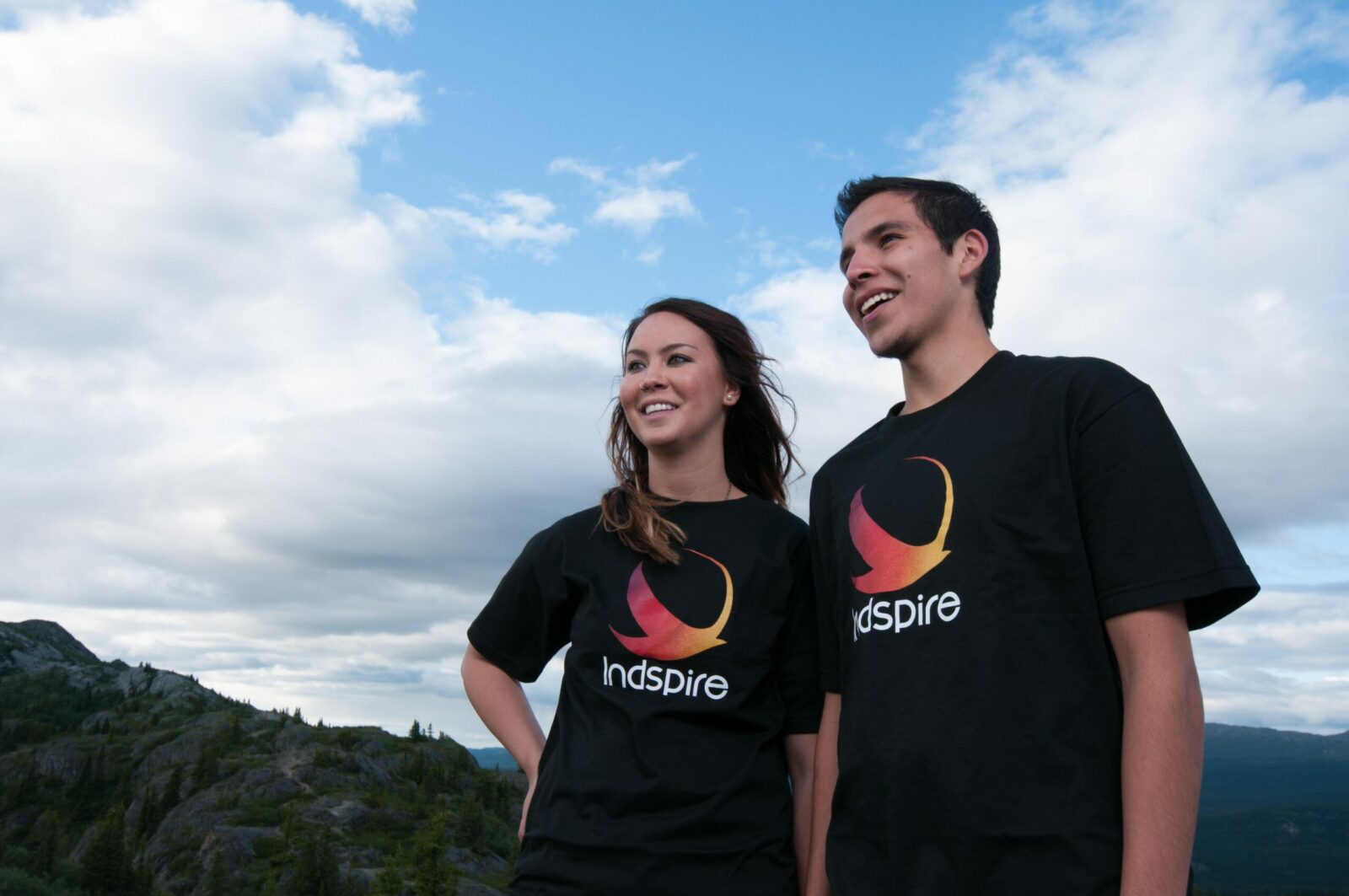 Both of Cadmus Delorme’s parents were residential school survivors. Despite their tough upbringing, they valued pride, hard work and patience. When Cadmus was a boy, he watched his mother go back to university at the age of 41 and graduate with a degree in education.

Influenced by his parents, and with scholarships from Indspire, he attended university and obtained a Master’s degree. Receiving the scholarships nurtured his appreciation of the fundamental role of education and deepened his belief in its power to lift young people in the right direction.

Today, Cadmus is chief of the Cowessess First Nation, building a powerful record of accomplishment and achieving success. He has all the qualities of a leader, founded on an unshakable commitment to a sustainable future for Indigenous people.

As an Indigenous national charity, your gift to Indspire is an investment in the education of First Nations, Inuit and Métis people – just like Cadmus – for the long-term benefit of these individuals, their families and communities, and Canada.

For more than 30 years, Indspire has provided:

Since 1996, Indspire has provided over $190 million through more than 59,000 financial awards to First Nations, Inuit and Métis students in Canada.

“Receiving a bursary from Indspire gave me a strong sense of recognition. To be seen by others in this way was a huge boost. It affirmed who I was.”

Educational attainment is one of the most significant ways of reducing poverty, improving health and social wellness outcomes, and ensuring economic prosperity. However, only 44% of Indigenous students attain a post-secondary education, while 63% of non-Indigenous people do the same.

With the support of donors, Indspire is closing this gap:

Your gift to Indspire also supports reconciliation – 7 of the 94 calls to action from the Truth and Reconciliation Commission call for greater access to post-secondary education. Your gift addresses the intergenerational trauma caused by the long-lasting effects of residential schools.

“I think of my grandma who never had these opportunities. When you support one person your impact is exponential. To me that means that when you support a student, you strengthen their family, their community, other communities, and the future of Canada”

Talk to Indspire about a legacy gift

Lack of financial resources is the number one barrier to Indigenous students achieving their educational dreams. Your gift will make education more accessible for First Nation, Inuit and Métis students by providing bursaries and scholarships so they can reach their full potential.

Each year, Indspire can only meet about 30% of the financial need demonstrated by qualified applicants. Your legacy can ensure more students receive more funding – and help close the education gap that exists for Indigenous people. Let your personal legacy help Indigenous students realize their dreams of post-secondary education.

Your legacy will bring us one step closer to achieving our North Star that within a generation, every Indigenous student will graduate.

With your gift we’ll invite you to join Indspire’s Seven Generations Legacy Circle, to recognize your generosity and share updates on the important work being done through Indspire.

“Indigenous students live in two worlds, dealing with complexities on top of the difficulties that all students face. That’s why Indspire’s help means everything. When you support Indspire you are sending a very powerful message to our young people. A message to not give up!” 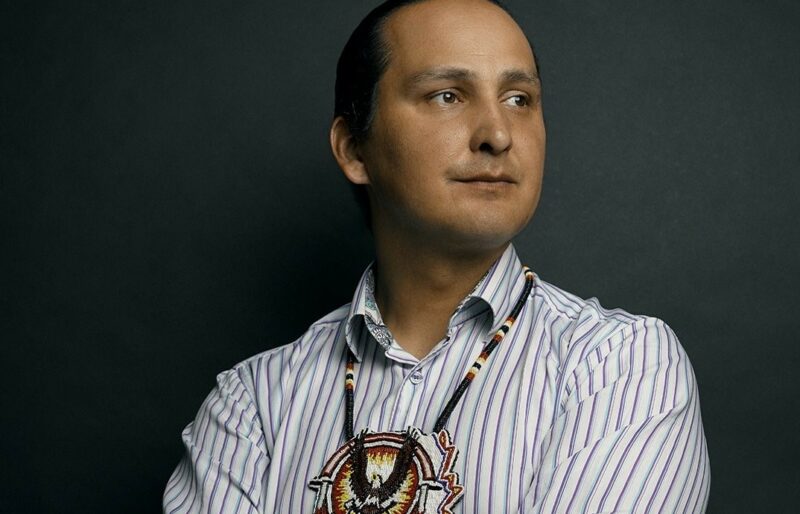 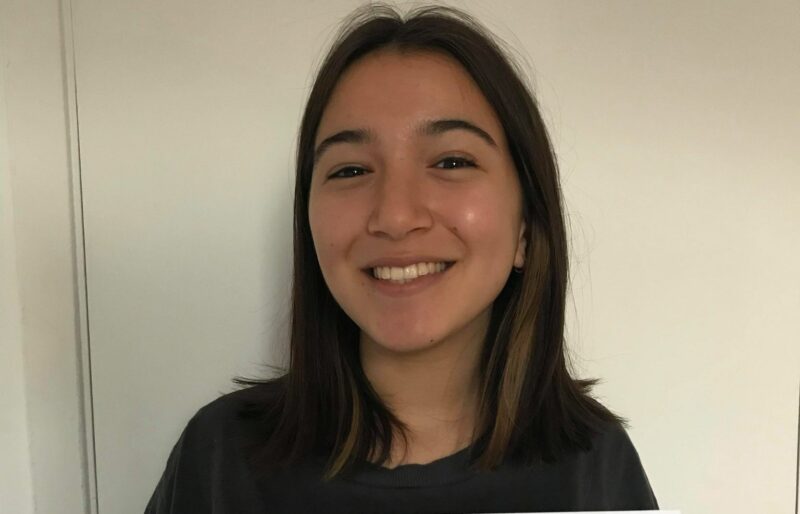 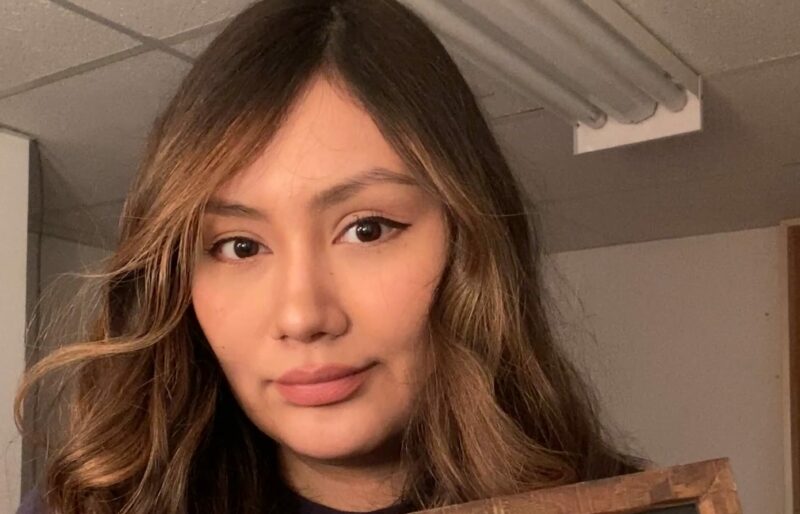 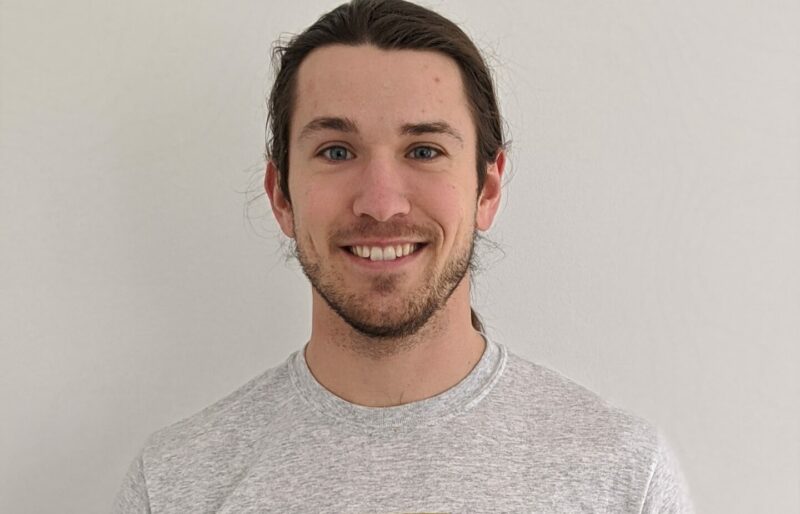 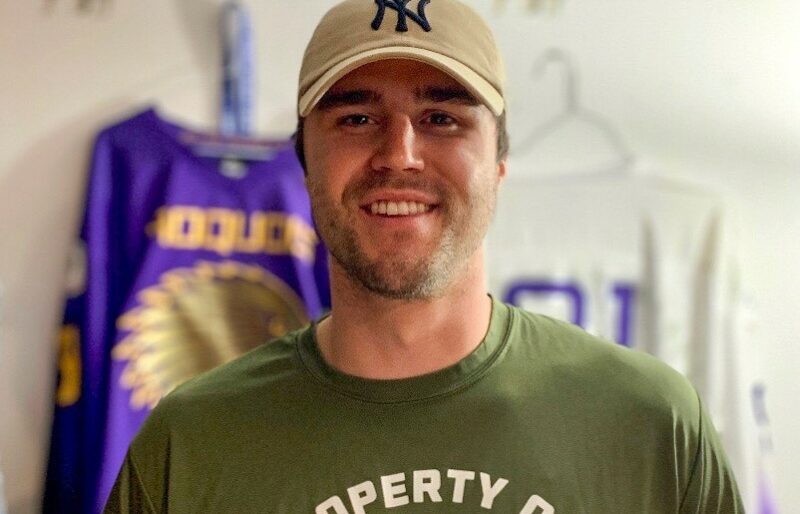 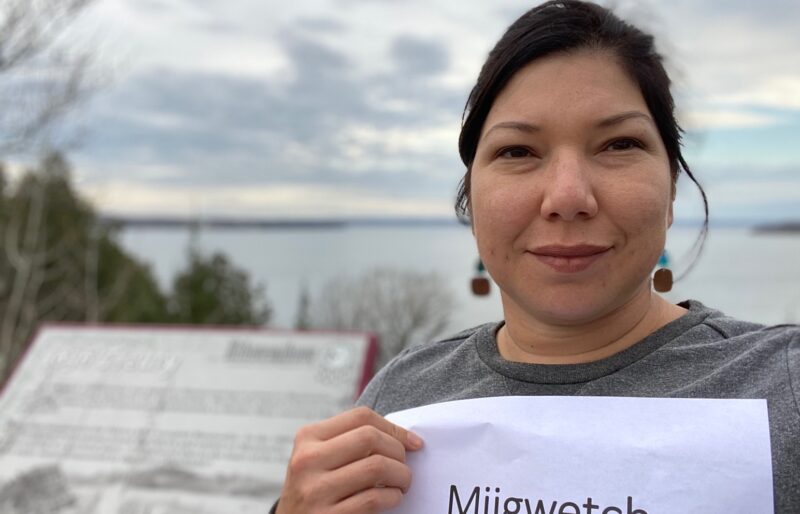 Talk to an advisor about adding Indspire to your Will