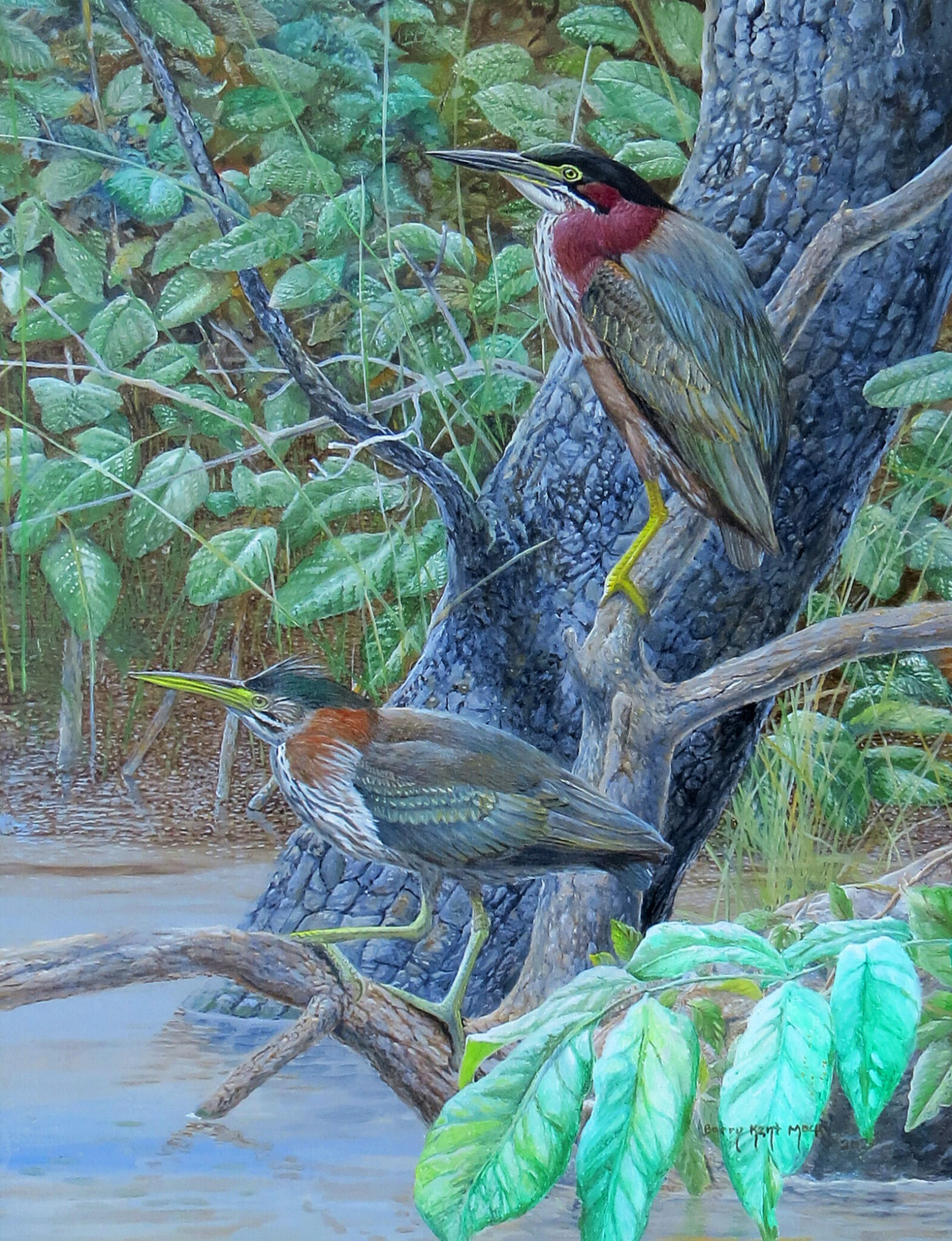 Legacy Fund for the Environment

The mission of the Legacy Fund for the Environment is to identify and finance legal actions undertaken by citizens’ groups in defence of Canada’s environment and to promote public knowledge and awareness of environmental laws and the legal recourses available to citizens, and to raise funds to support these activities. The Legacy Fund was incorporated in June 2015 and obtained charitable status in July 2018.

Principle Ten of the Rio Declaration adopted at the United Nations Conference on Environment and Development in November 1992 states that citizens have the responsibility and the right to care for their environment.

When this involves legal action, private citizens are usually at a severe disadvantage.  By raising funds for citizen-initiated court actions, the Legacy Fund levels the playing field.

Our actions speak for themselves, here are a few:

Sauvons l’Anse-à-l’Orme: We funded three injunctions, two biodiversity studies and a fiscal analysis in defence of the wetlands and forests of the l’Anse-à-l’Orme corridor on the west island of Montreal.  Thanks to the work of our partner and others, Montreal finally announced the Grand Parc de l’Ouest, Canada’s biggest city park.

Les Amis des milieux naturels de Laval: We funded legal research for this citizens’ group and, as result of our partner’s efforts, the municipality put a two-year reserve on twelve hectares of ecologically valuable land, with the intention to create a park.

Rosemère vert: With our assistance this citizens’ group presented a financial analysis of the Rosemère Golf Course housing proposal (which citizens are working to keep green) showing it would actually result in higher taxes for residents. Stay tuned.

Nature Hudson: A biodiversity study we funded found twenty-nine endangered species; the developer’s reported only one. The results are with the Environment Ministry now. A financial analysis showed the same result as in Rosemere. We funded legal procedures in defence of Willowbrook: wetlands, forests and an important archeological site, the Ottawa Glass Works. The municipal council halted development.

Talk to Legacy Fund for the Environment about a legacy gift

Legacy Fund for the Environment

We are launching a major capital campaign in 2023 with an ambitious goal.

Jump in on the ground floor!

A unique approach to preservation.

As distinct from other environmental law organizations, we do not have our own lawyers and do not argue the cases ourselves. Rather we work with the lawyers selected by the citizens’ groups, providing funding for legal fees and for related biodiversity and other studies undertaken by them in support of their legal action.

We are there to assist citizens’ groups with our experience, help them incorporate, suggest lawyers and other experts to help them with their case. We stay involved throughout.

How does the funding work?

Our funding arrangements are flexible and depend on individual circumstances, but the Legacy Fund usually matches, dollar for dollar, any sums raised by the Citizens’ Group up to an agreed upon amount. At the same time any funds raised by the citizens’ group, when donated through the Legacy Fund, are eligible for tax deductions, as we are a registered charity. 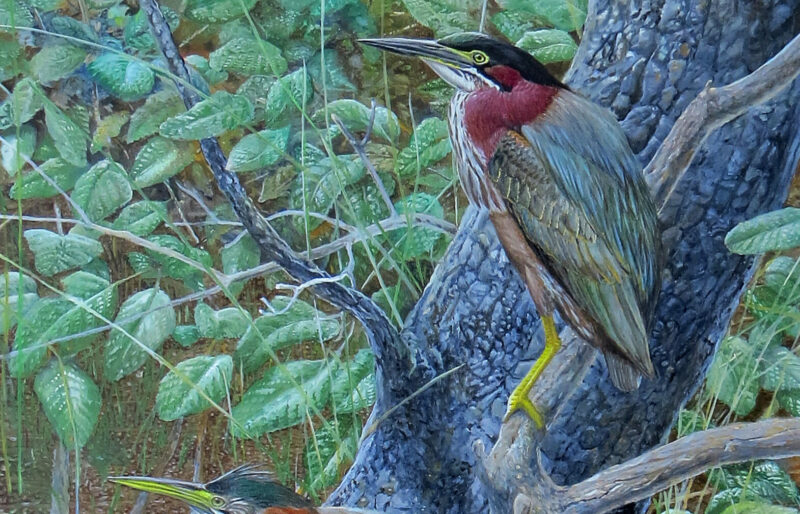