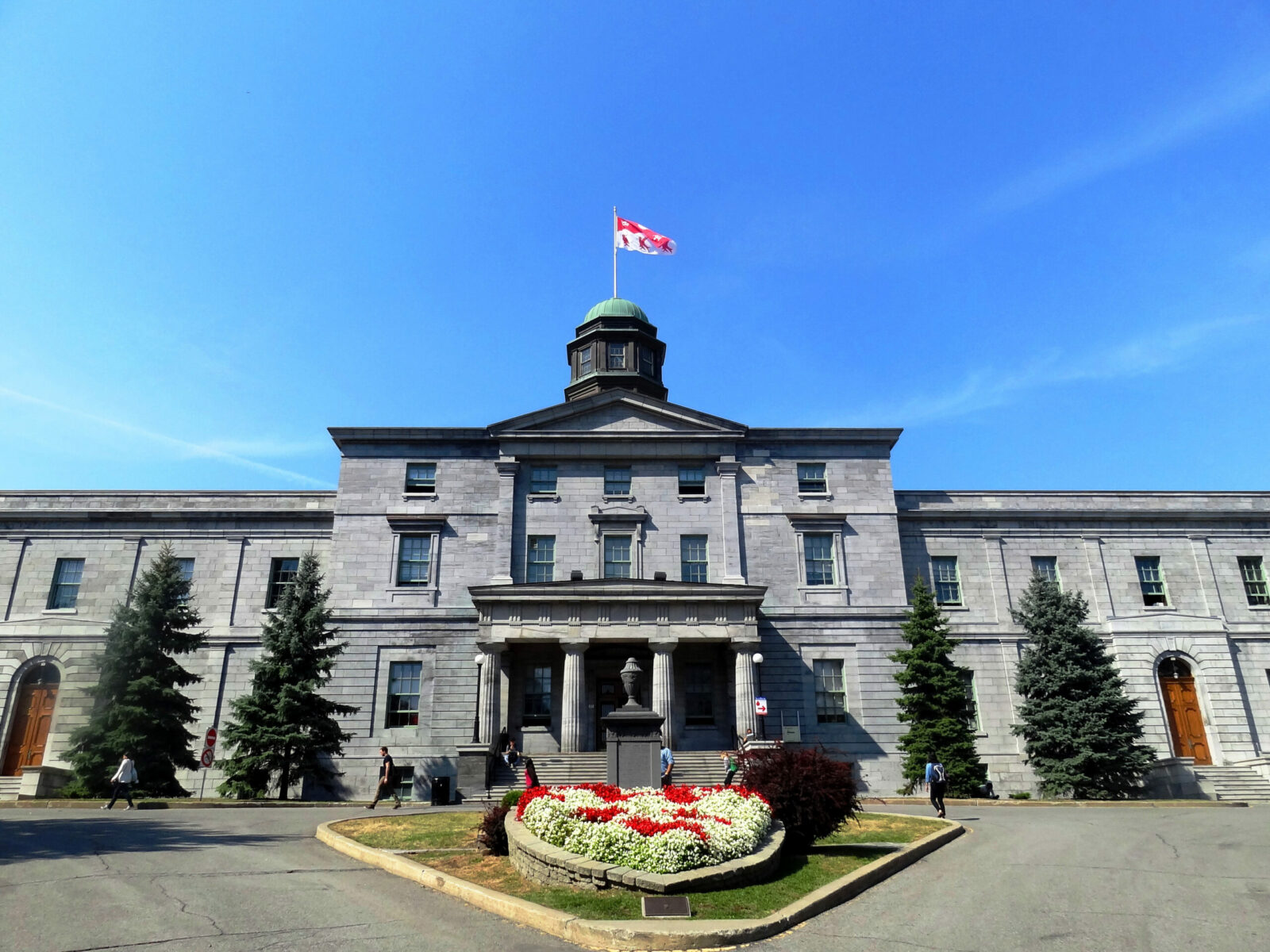 McGill is one of Canada’s best-known institutions of higher learning and one of the leading universities in the world.

It’s known for attracting the brightest students from across Canada and around the globe, and has cultivated more Rhodes Scholars and Nobel Prizes than any other school in Canada.

McGill has played a part in groundbreaking discoveries for 200 years.

Momentous McGill milestones include the advancement of atomic theory, the invention of the artificial blood cell, and the creation of three major sports.

Whatever their passion, wherever their home, McGill’s 275,000 living alumni – including world leaders, astronauts, and Nobel laureates – are using their education and experiences to make the world a better place.

They’re improving lives through their medical discoveries, exploring the human condition in thought-provoking art, and driving the economy with their business acumen.

Talk to McGill University about a legacy gift

McGill University or 'Royal Institution for the Advancement of Learning'

Legacy gifts can support the areas that are most meaningful to you. Potential gift ideas include:

Student awards and scholarships: Create opportunities that open doors for the best and brightest, or those most in need. 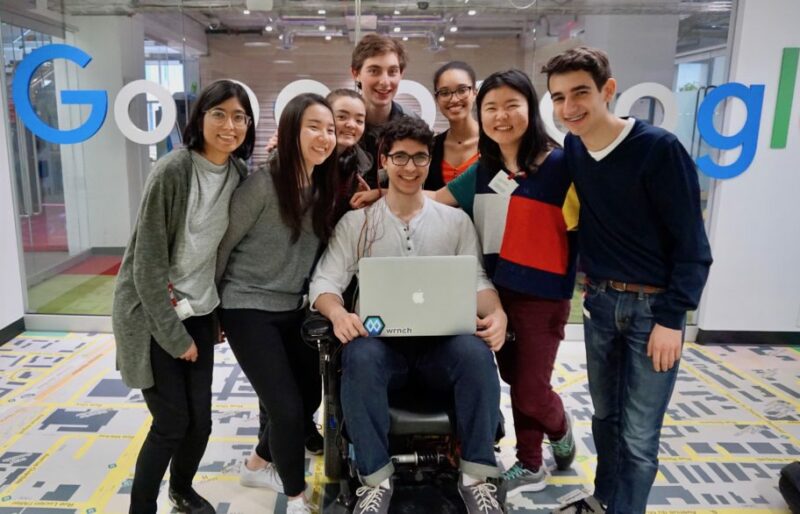 McGill students in Engineering, Arts and Science created a smart wheelchair in 30 days. 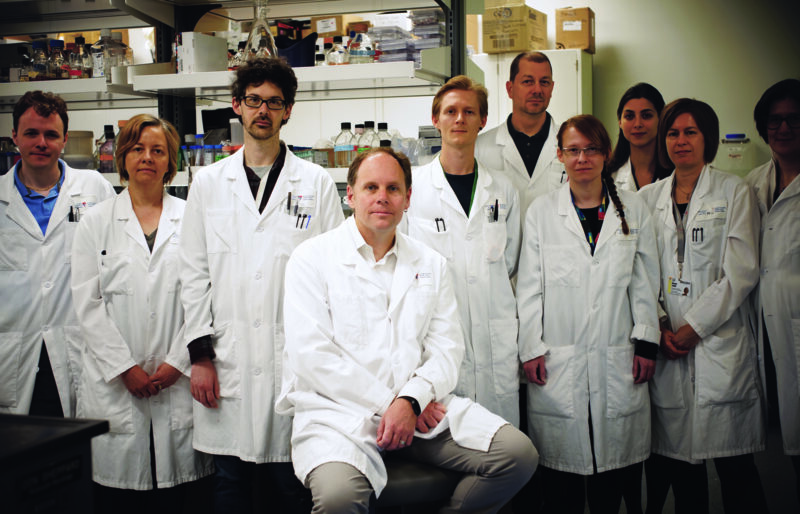 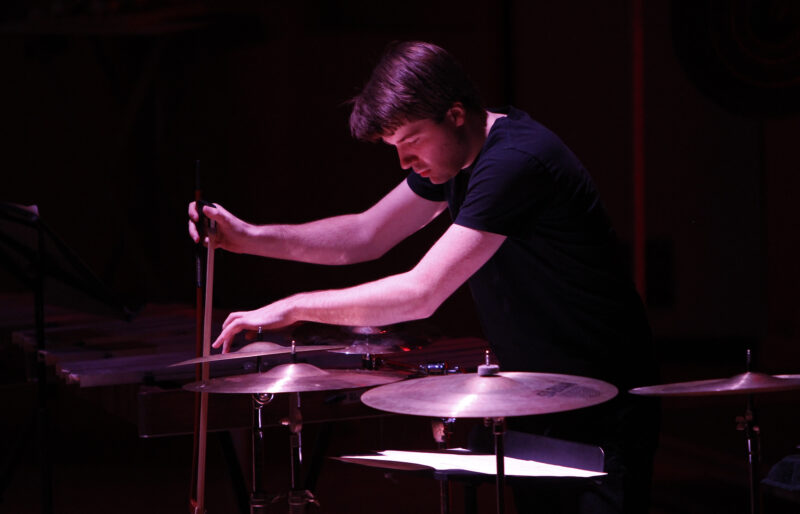 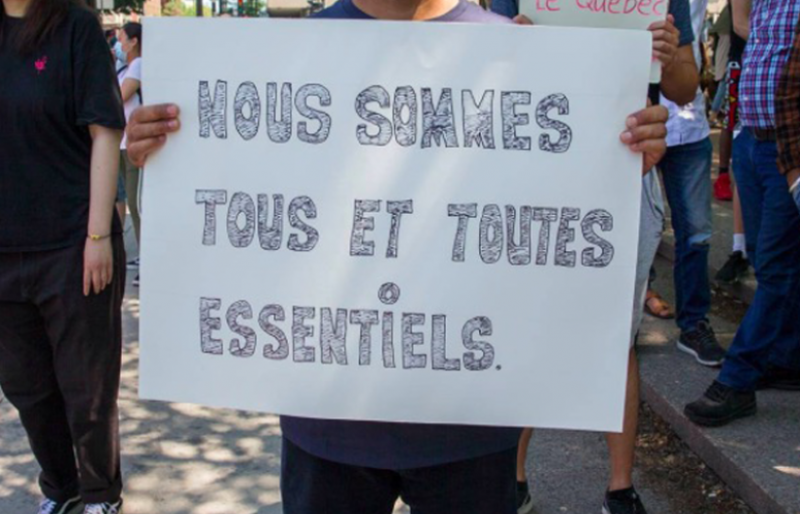 Talk to an advisor about adding McGill University to your Will