The Orchestre Classique de Montréal (OCM), previously known as the McGill Chamber Orchestra, was founded in 1939 by a talented musical couple: the composer Alexander Brott as the artistic director, principal conductor and Lotte Brott as the general director and principal cellist until 1998.

The OCM quickly became one of Canada’s most established chamber orchestras, touring five continents, recording extensively, and appearing regularly on radio and television.

Now led by Boris Brott O.C., O.Q., one of Canada’s most internationally renowned conductors, the OCM is a vibrant, innovative, and flexible ensemble consisting of the city’s best professional musicians.

The OCM has recorded regularly for commercial labels such as Analekta and CBC Records, and appeared regularly on television. Of particular note, from the 1970’s to the early 90’s, were its annual tours in North and South America as well as Europe, and Asia. In the fall of 2019, on the Analekta label, the OCM issued a recording of new compositions awarded by the Azrieli Music Prizes.

In residence at the Salle Pierre-Mercure, the OCM fulfils its mission of celebrating diversity and inclusivity through its program Music for Everyone which enables collaborations with numerous new immigrant communities and Montreal organizations in making OCM’s performances accessible to all.

For over 80 years, the Orchestre classique de Montréal has made high quality musical performances accessible, intimate, and enjoyable to in-person and online audiences in Montréal and beyond. The OCM performs a wonderfully eclectic repertoire of traditional, rare, and contemporary works while celebrating Quebecois, Indigenous, and Canadian music and talent, your orchestra is proud to foster an enriching experience that brings together a diverse audience of all ages and backgrounds.

Beyond just our work in inspiring audiences with the power of music, our impact reaches beyond the concert hall across the entirety of greater Montreal.

Talk to Orchestre classique de Montreal about a legacy gift

Through our program Music for Everyone, the OCM works with a variety of non-profit organizations for new immigrants, women’s shelters, mental health associations, and senior living facilities to bring underserved communities to the concert hall or bring classical music to those communities. Your donation supports sharing the medicine of music to these communities.

Through our education initiatives including our musician mentorship and OCM’s annual youth concert, the OCM ensures that children and young adults are exposed to classical music and have the opportunity to professionally develop their skills for free.

Through our commitment to programming and commissioning new works by Canadian composers, including those from historically marginalized community, your donation will allow the OCM to steward the future of the Canadian classical music sector.

Your donation ensures that OCM will continue to warm hearts and delight audiences, ranging from concert halls to schools to senior care facilities and even online. Your generosity today will ensure the strength and longevity of your community of music lovers will be around for years to come. 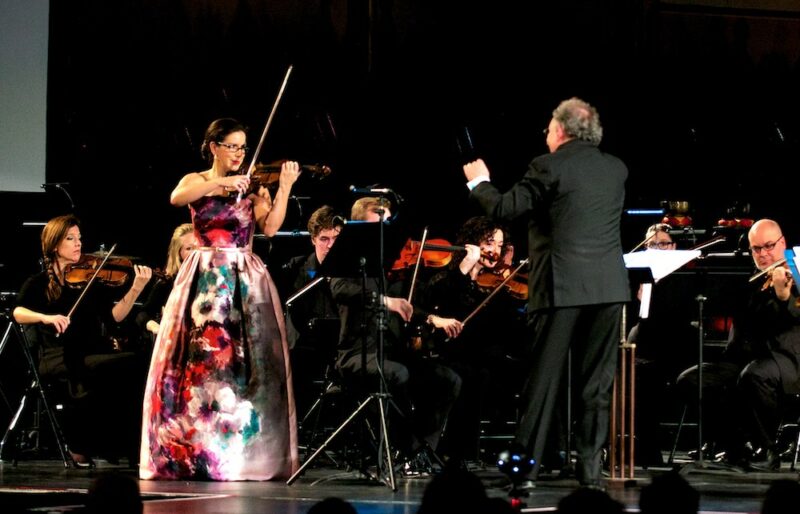 Violinist Tara-Louise Montour and Artistic Director Boris Brott performs with the OCM in Kahnawake i... 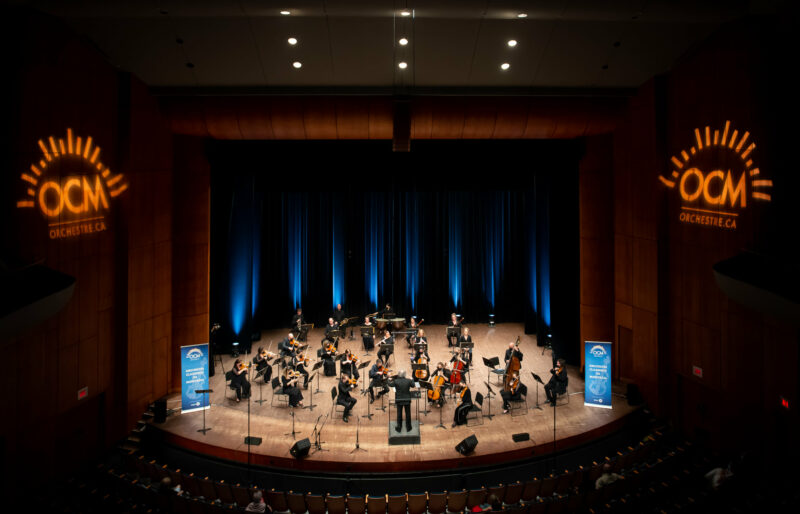 OCM concert at the Pierre-Mercure Concert Hall in June 2021 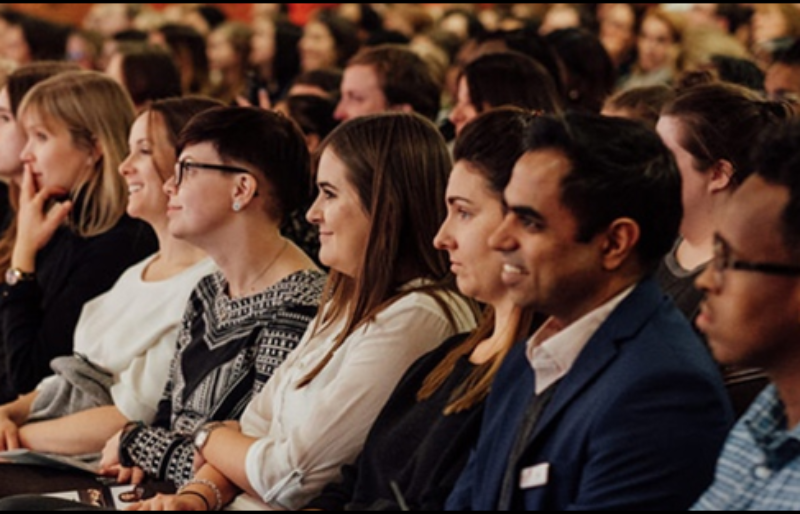 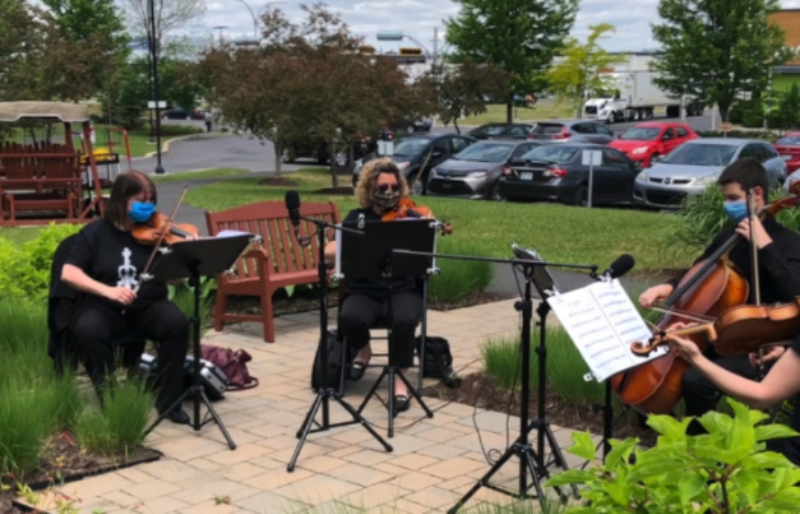