Everyone should get the chance to meet their grandchildren

When Peggy Benko took her identical twin granddaughters into her arms for the first time she was overcome not only with love, but also gratitude. Because meeting her grandchildren wouldn’t have happened if not for the specialists and medical teams at Royal University Hospital (RUH) in Saskatoon…

January 7, 2015 started out just like any other day for Peggy at her Regina law office. The lawyer had no sign that an aneurism in her brain was about to burst resulting in a stroke. Or that she would be rushed to a local hospital, flown to the provincial stroke centre at RUH, stabilized twice while en route, and then have to undergo a six-hour procedure to stop the bleeding.

“There was no warning. No symptoms,” says Peggy. “One minute I was in my office; and my next memory was three weeks later being in RUH.”

Peggy spent a number of weeks recovering at RUH before returning to Regina.

“I was very lucky, I have no brain damage, no lameness …. The stroke team at RUH was just absolutely wonderful. They saved my life.”

Peggy says that every time something great happens now, like the marriage of her son, she is reminded of the critical role RUH has played in her life. For that reason, Peggy decided to include a donation to Royal University Hospital Foundation in her Will.

“It is such an easy way to ensure other people will be able to see their grandchildren someday — there’s nothing greater than that.”

Peggy’s legacy gift will help ensure Royal University Hospital continues providing lifesaving care to her loved ones and others from across the province well into the future. 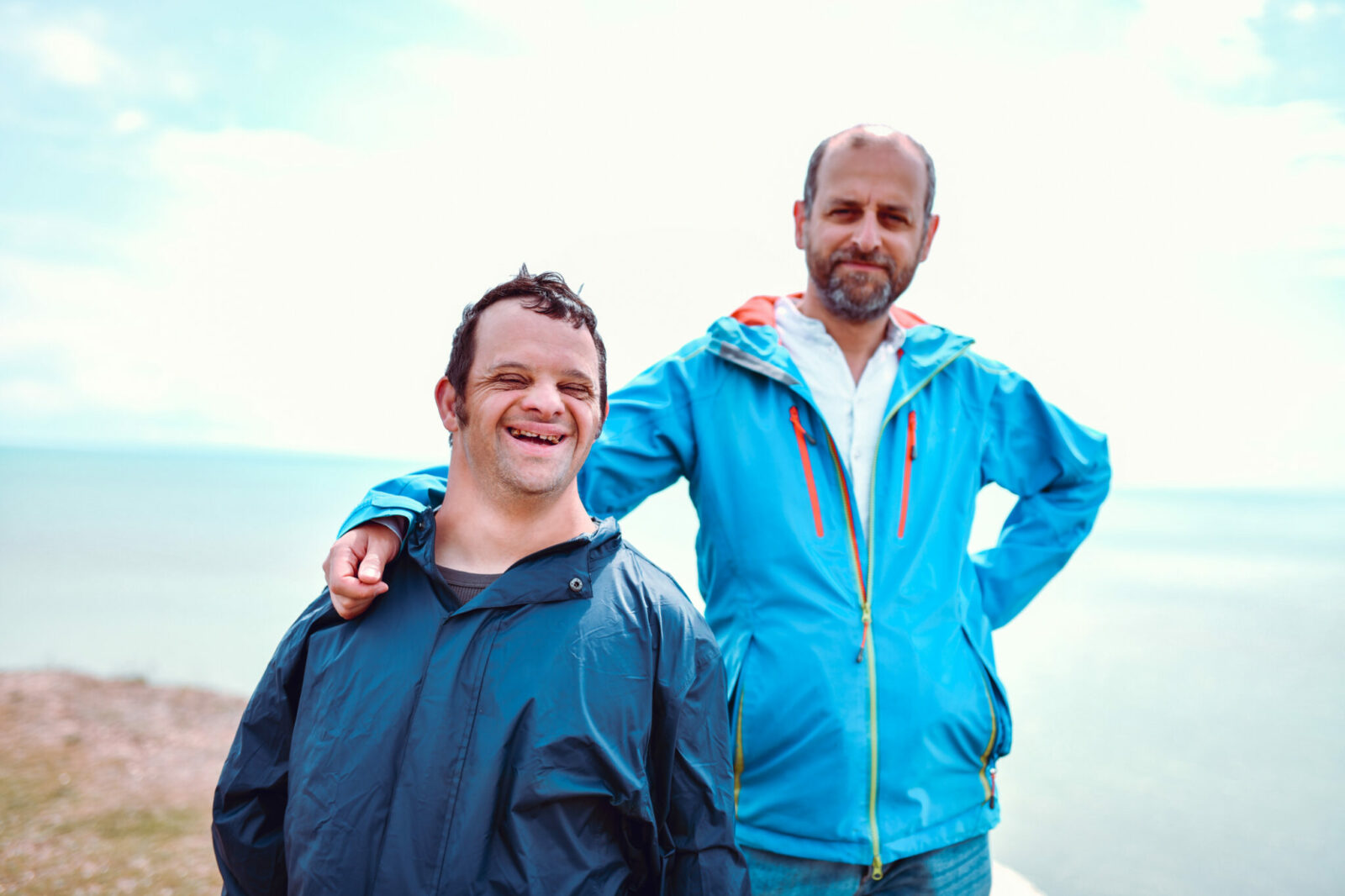