For Robbie and Chitra Singh, there’s no more powerful feeling than making a gift to benefit the environment. That’s why it was an easy decision for the Ancaster couple to leave a gift in their Will to the Hamilton Conservation Foundation.

Chances are that if you’re a regular visitor to the Dundas Valley Conservation Area, you’ve crossed paths with Robbie and Chitra. Robbie is a long-distance cyclist and year-round fitness enthusiast, and Chitra prefers to explore the trails during the warmer months. Always cheerful and outgoing, the couple can often be found on the Monarch Trail, and say they owe their optimistic disposition to the time they spend in nature.

“The environment gives us so much joy and happiness, we want to support it!” says Robbie. “We’re not mega-rich philanthropists but every bit helps, and we trust that our gift will have an impact.”

When Chitra and Robbie moved to Hamilton in 1975, they soon set their sights on the Ancaster neighbourhood they now call home. While they were always aware of the nature surrounding them, they began exploring it in earnest when Robbie began training for a long-distance hike along the Camino de Santiago between France and northwestern Spain. Since then, they have taken a number of other hiking trips but consider themselves lucky to have access to so much of the natural world right here at home.

Founded as a registered charity in 1976, the Hamilton Conservation Foundation is dedicated to the preservation and rehabilitation of the natural environment and cultural heritage within the Hamilton Conservation Authority (HCA) Watershed. The HCA Watershed manages and protects natural resources within the Spencer, Chedoke, Red Hill, Stoney-Battlefield and Fifty Creek watersheds, and several smaller drainage areas. It also manages more than 10,000 acres of land stretching from Grimsby to Puslinch.

The couple first became aware of HCA’s role when Chitra met Ben Vanderbrug, the now retired and long serving President of the HCA. It was Ben and others who first inspired the couple to think about how they can support efforts to protect the land throughout the region’s entire ecosystem.

“Knowing that we’re supporting the broader ecosystem gives us both a great sense of satisfaction,” says Chitra. “Between the Bruce Trail, Royal Botanical Gardens and Hamilton Conservation Authority, we’re lucky to have organizations that care for the environment here in Hamilton.” 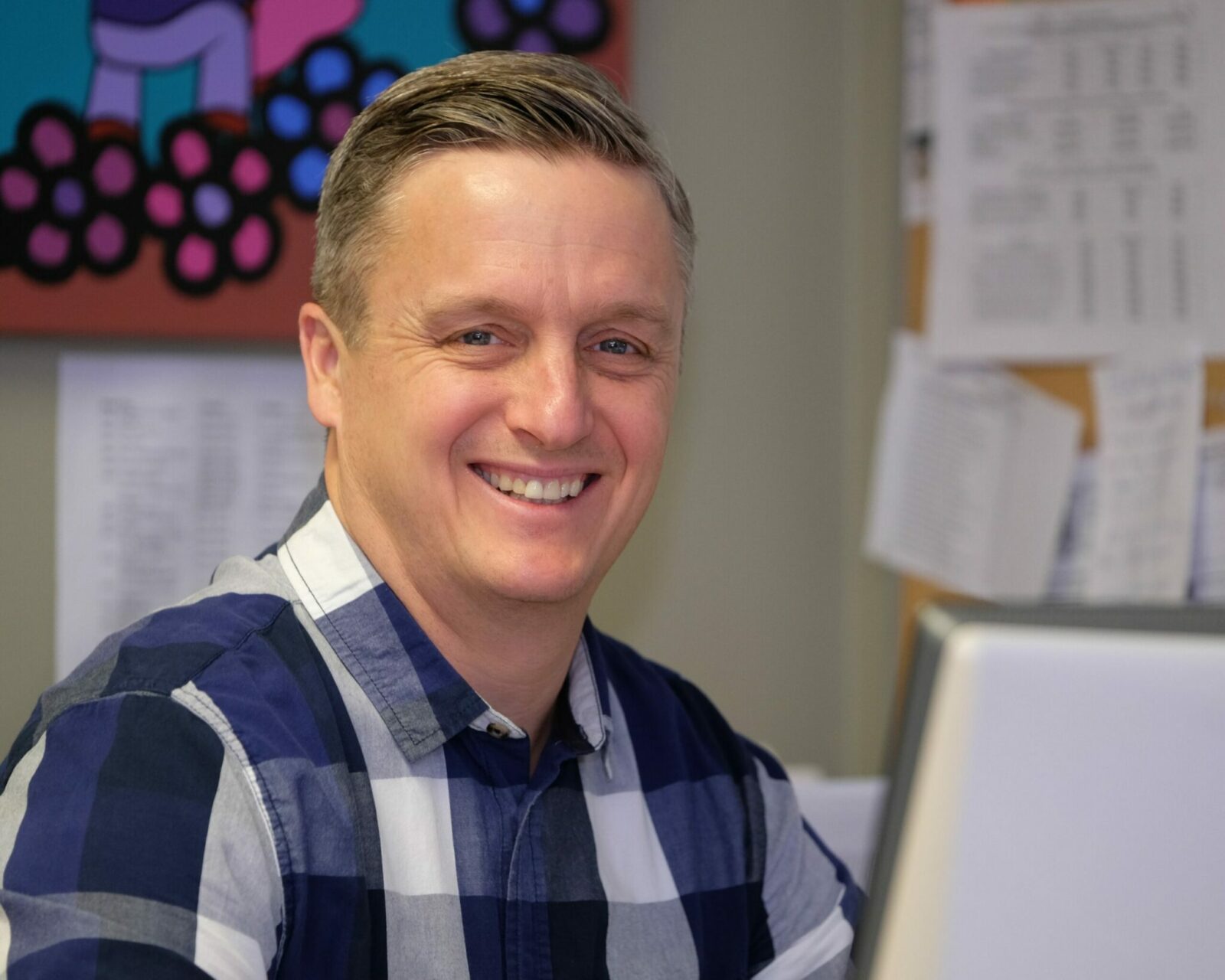 The Show Will Go On, Thanks to Alan

By Shakespeare on the Saskatchewan Festival Inc