His relationship with the Hospital began in 2007 when his father, Phillip, passed away peacefully due to complications from liver cancer in the Intensive Care Unit at St. Joe’s Charlton Campus. A few years later in 2015, Kenny’s mother, Viola, fell very ill and was admitted to St. Joe’s for testing. And in 2018, Kenny found himself at St. Joe’s again, this time for a joyful reason, when his wife Anna gave birth to their first child, a boy named Edwin.

“I’ve quite literally experienced the full circle of life at St. Joe’s—from my child’s first cry to my father’s last breath,” says Kenny. “And each and every time, the staff has been there to guide and support me.”

Kenny made his first gift in support of St. Joe’s in 2015. During his mother’s stay, after noticing the glass panels of St. Joseph’s Healthcare Foundation’s Garden of Grace Donor Wall, Kenny was inspired and made his second gift shortly thereafter—a one-time donation as part of the Foundation’s Miracle Worker Program, in recognition of the lead specialist who had looked after his mother.

“We owe everything to St. Joe’s for quickly diagnosing my mother’s illness and connecting her to the professionals that could provide her with the treatment she needed,” says Kenny.

Kenny soon realized he wanted to be able to see his name on the Donor Wall during his lifetime, so he worked with the team at the Foundation to plan a monthly gift. He also made St. Joseph’s Healthcare Foundation the beneficiary of a life insurance policy, that will benefit the greatest area of need at St. Joe’s after Kenny’s passing.

St. Joseph’s Healthcare Foundation works with people like Kenny in the community who are grateful for the care the Hospital has provided for more than 130 years. Donations help St. Joe’s purchase life-saving equipment, renovate and rebuild patient care areas, and fund research into the medicines, technology, and healthcare discoveries of tomorrow.

“Philanthropy is never time-bound, so choosing to give now or to give later is almost irrelevant,” says Kenny. “It’s making the choice to give that benefits society in ways we cannot even imagine.”

Learn how leaving a gift in your Will works 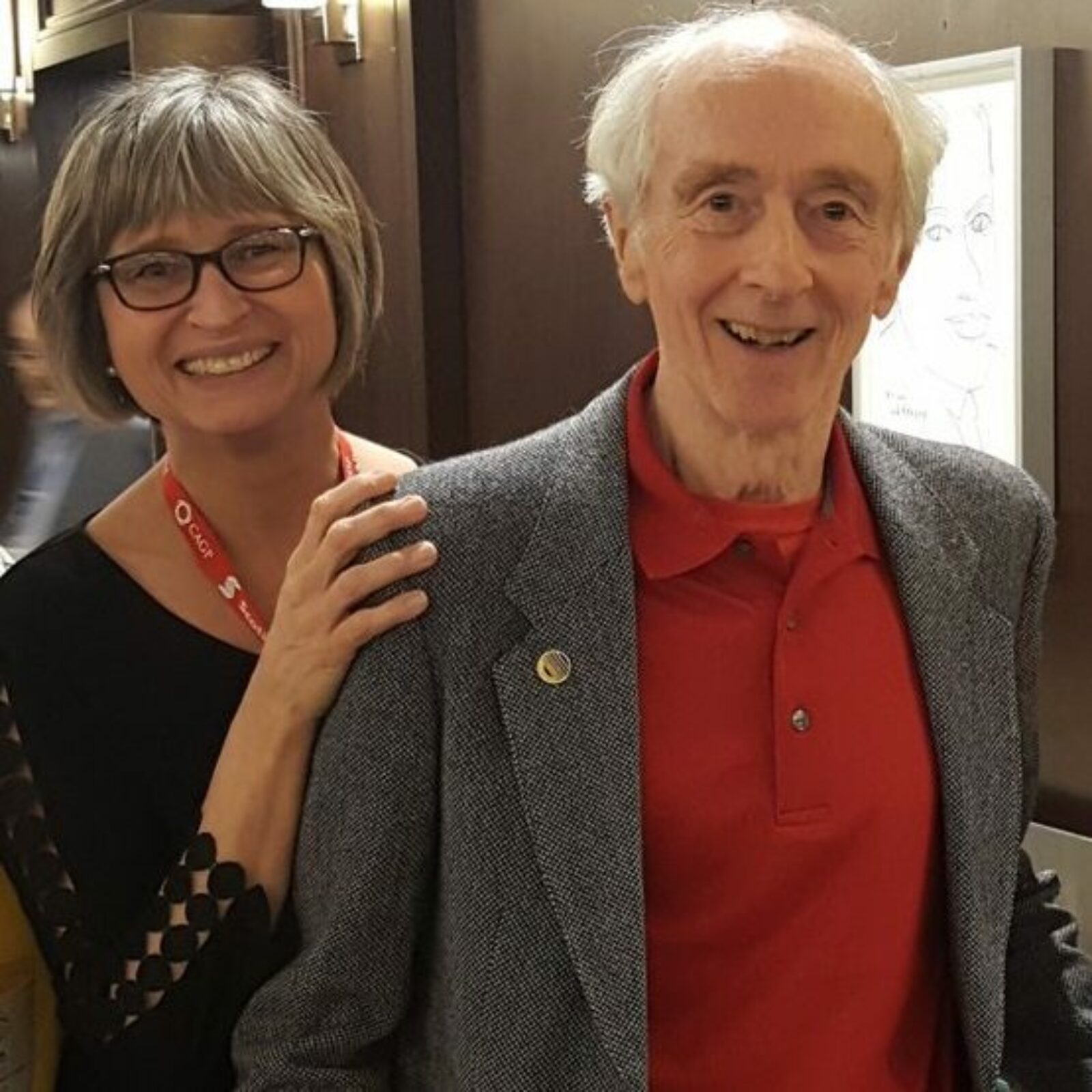