Katrina Florendo enrolled at the University of Toronto determined to give her life a positive momentum. “I knew I wanted to study psychology because I’ve always liked people and am interested in the stories they want to tell.”

As her studies progressed, her own story grew more complicated. She married and had two children while an undergraduate, at which point naysayers claimed her academic life was over. It wasn’t, of course. But completing her degree did become a struggle for other reasons. Studies and stress meant she missed family events, couldn’t squeeze in exercise, and one term had to take a four-month break to regroup.

While her husband at the time and her godmother had Katrina’s back with concerns such as child care, bursaries established by kind donors to the University of Toronto were also key to relieving her financial pressures. This let Katrina direct her mental energy to studying and her family. Ultimately, Katrina graduated with high distinction in 2012, with her name on the Dean’s List and published research in the undergraduate sociology journal.

“I’m totally thanking all those donors who established bursaries,” she says. “It actually does change people’s lives. I could not have focused on school, and doing well would have been honestly impossible.”

Katrina says she forged a healthy philosophy out of her struggle. “You need to have a balanced life,” she says, “not just as a student but at any stage of your life.” And she’s giving back to other struggling students too. “To me, it wasn’t theoretical,” she says. “I lived that feeling: people who don’t even know me have invested money in my future. I wanted to be a part of that. I want to make sure that every dollar invested in me will be paid forward exponentially.”

Katrina is now augmenting her current giving by designating the University of Toronto as one of the beneficiaries of a life insurance policy. The funds will endow a bursary in perpetuity for students in the Faculty of Arts and Science—creating a legacy, honouring those who helped her, and supporting young people in a way that is deeply and personally meaningful. 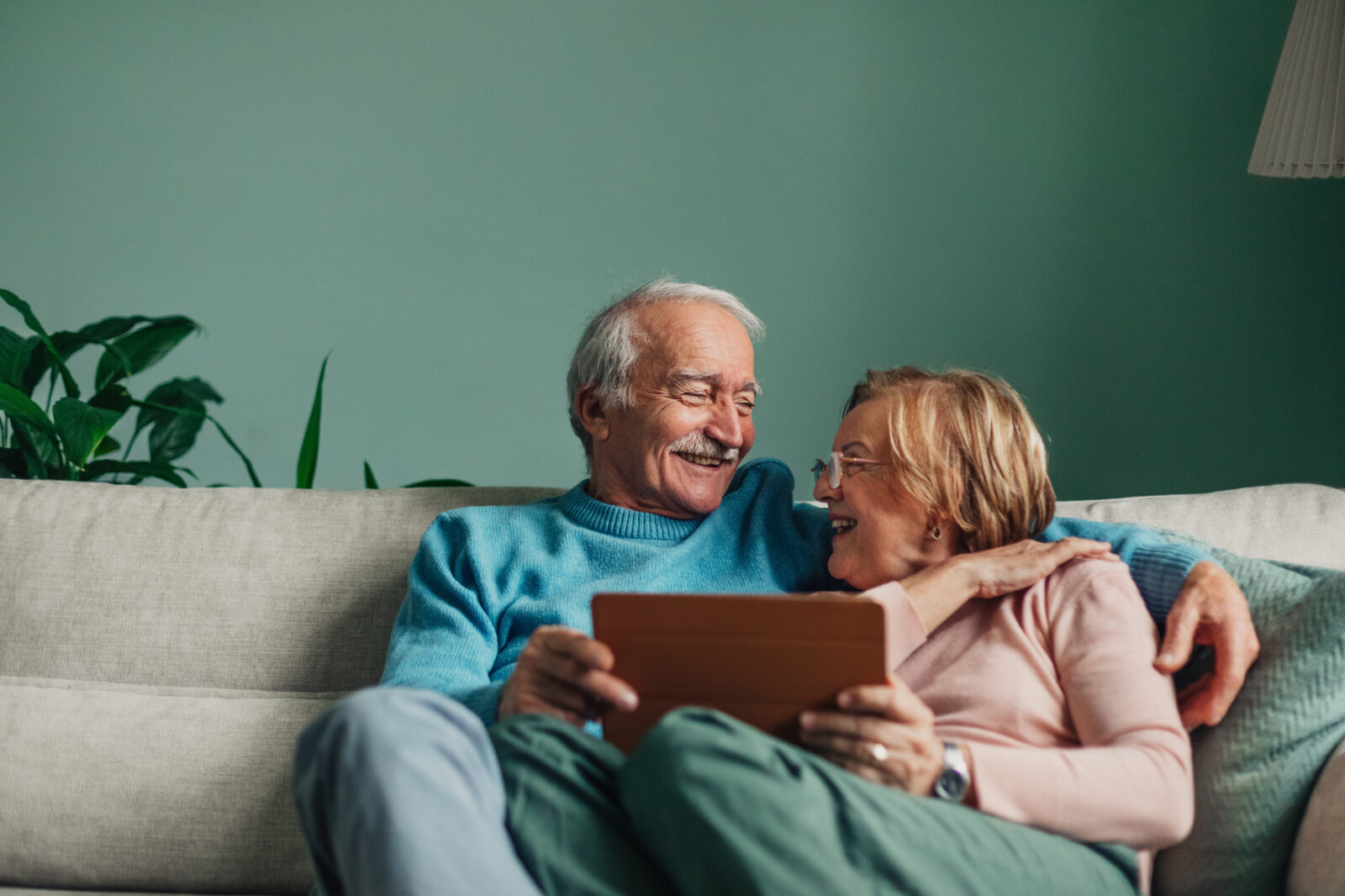