The National Wildlife Centre (NWC) works within the interconnection of humans, Canadian wildlife and the environment through a OneHealth concept. The NWC helps native wildlife through our programs aimed at conservation goals to protect ecosystems, populations of wild animals, and the health of individual animals. We organize our work around four crucial areas: Wildlife Medicine and Rehabilitation; Education and Conservation; Knowledge Creation and Research; and Wildlife Emergency Prevention and Preparedness.

Based out of Caledon, Ontario, the National Wildlife Centre currently operates across Ontario primarily using our mobile vet hospital until our new Centre of Excellence is completed. The National Wildlife Centre also partners with and provides support to wildlife rehabilitators across Ontario and Canada. We have recently expanded and now provide care to sick and injured wildlife through partnerships with wildlife rehabilitation centres and a network of veterinary medicine interns across the country – in 2021 we are active in Ontario, Alberta, Manitoba, and Nova Scotia.

We have accomplished great things since 2014, including caring for over 5,000 native wild animals and more than 200 species, including many threatened and endangered ones. It is time for our next evolution – growth and permanency. Our Project Evolution will see the construction of a new state-of-the-art 26,000 square foot facility in Caledon, Ontario that will serve as our national headquarters, is projected to help over 5,000 sick, injured, or orphaned wild animals annually, and will act as a hub of discovery and education to inspire the public and the next generation of wildlife specialists across Canada.

Once the NWC Centre of Excellence is established, we expect to field over 10,000 calls a year from the public and care for over 5,000 sick, injured, and orphaned animals annually. Open 365 days a year, the NWC Centre of Excellence will host national and international veterinarians, students, scientists and rehabilitators to learn and share best practices and create new practices for the betterment of Canada’s wildlife.

Talk to National Wildlife Centre about a legacy gift

Your gift to the National Wildlife Centre will support medical care and rehabilitation for wildlife across Canada, hands-on education and training for the next generation of wildlife veterinary specialists, capacity building with and support for wildlife rehabilitators, and contribute to the establishment of the Centre of Excellence in Caledon, Ontario. Let’s make tracks together towards protecting and preserving Canada’s wildlife! 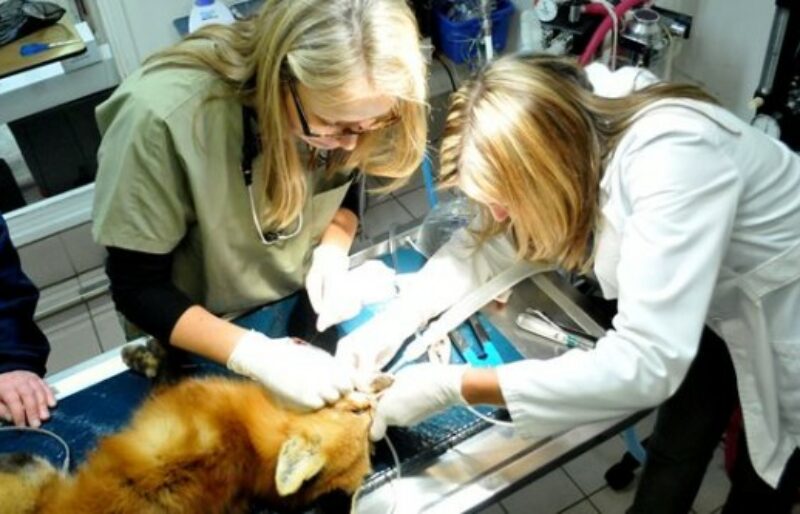 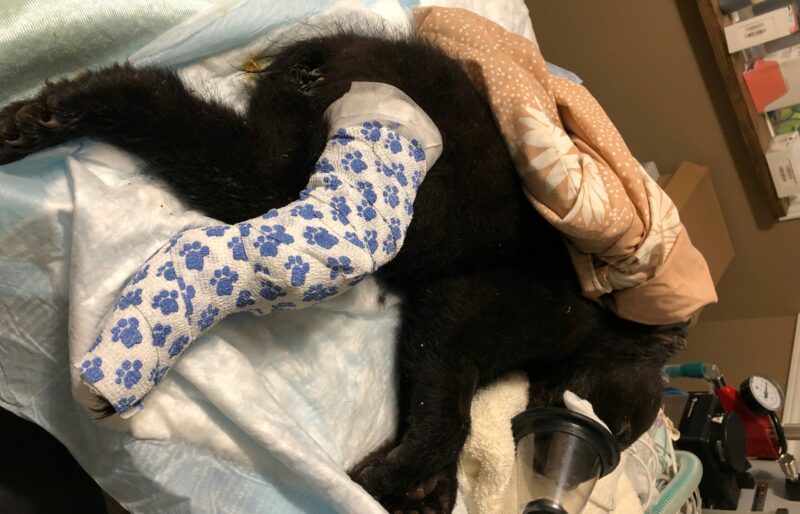 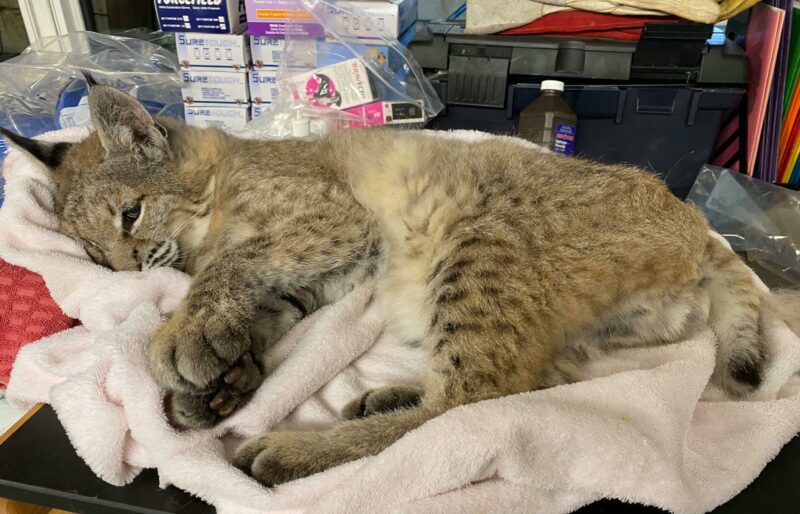 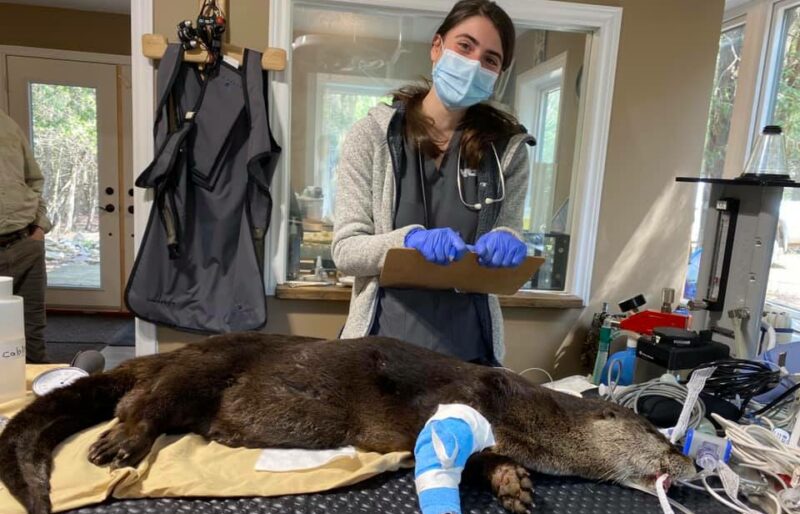 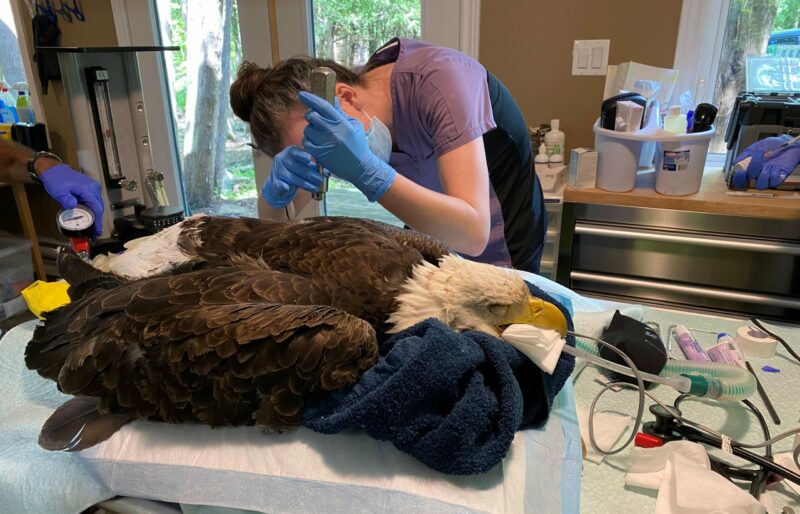 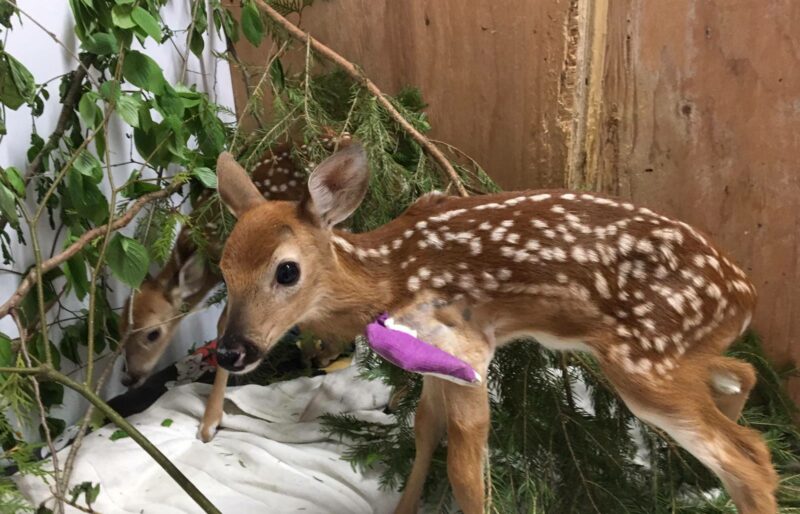