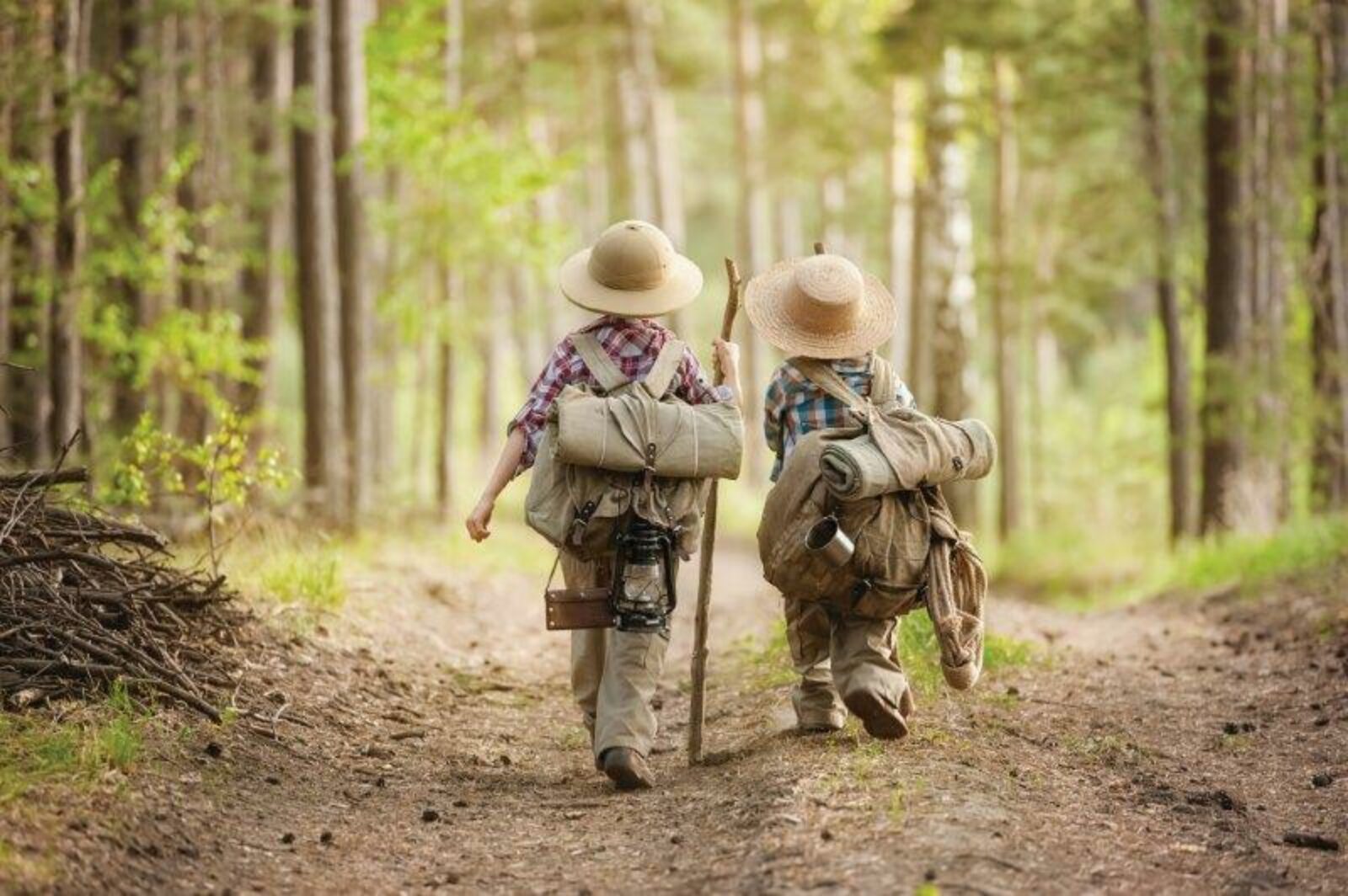 The Nature Conservancy of Canada (NCC)

There never has been a more important time for nature!

When you leave a gift in your will to the Nature Conservancy of Canada (NCC), you safeguard the priority lands and waters that humans and species depend on.

The Nature Conservancy of Canada is the nation’s leading not-for-profit private land conservation organization. Through partnerships with individuals, corporations, foundations, Indigenous communities, other non-profit organizations and governments at all levels, we acquire lands (through donation and purchase) to protect our most natural areas and the wildlife that live there.

Since 1962, NCC has protected over 15 million hectares of land across Canada. That’s larger than the area of New Brunswick, Nova Scotia and PEI – combined!

By protecting our rich ecosystems, NCC is working to fight the twin crisis of biodiversity loss and climate change. When habitats flourish once again, species can prosper.

When nature thrives, we all thrive. And if we want to build a better world for everyone, it will be built through a renewed relationship with nature. Together, we can ensure that nature will be there for all of us, for generations to come.

The Nature Conservancy of Canada science-based approach focuses on areas of great environmental impact and areas most relied upon by at-risk species. The protected areas and the ongoing restoration work will help lessen the effects of climate change.

Results You Can Walk On

The Nature Conservancy of Canada

A legacy is more than a gift; it is an expression of the values that are most important to you. What do you care most about? What experiences in nature have shaped who you are? What natural spaces do you want to see conserved for your children and grandchildren? Your legacy could be one that conserves a rich and diverse natural world.

A gift in your will to the Nature Conservancy of Canada (NCC) will help conserve and steward endangered habitats and the species that live there, creating an enduring natural legacy for generations to come. It is an impactful investment in the quality of life for future generations — strengthening our human connection with Canada’s lands and waters and deepening our bonds to nature. 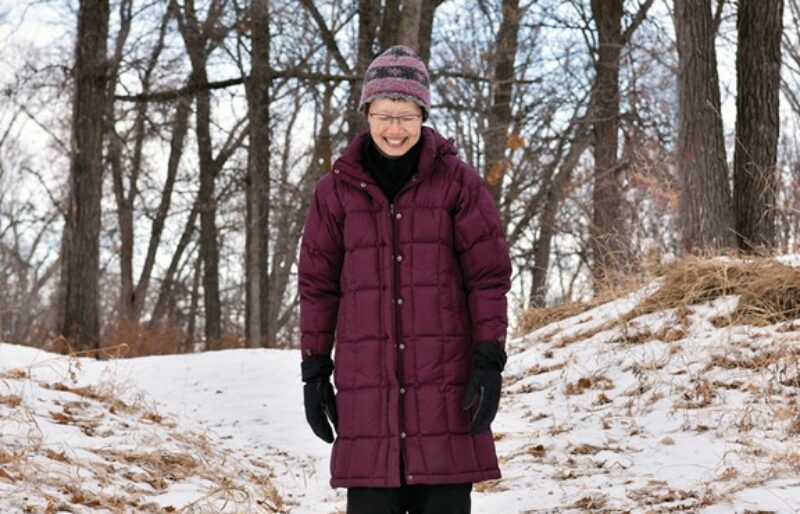 “I grew up near the tropical forests of Malaysia and am a retired biologist for Canada’s Department ... 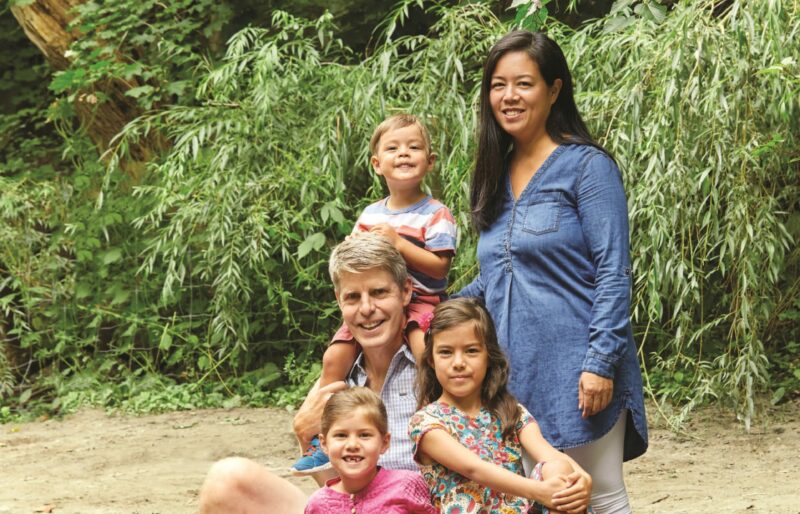 “We are inspired by the work NCC is doing, and are proud to be members. We know that we're not big d... 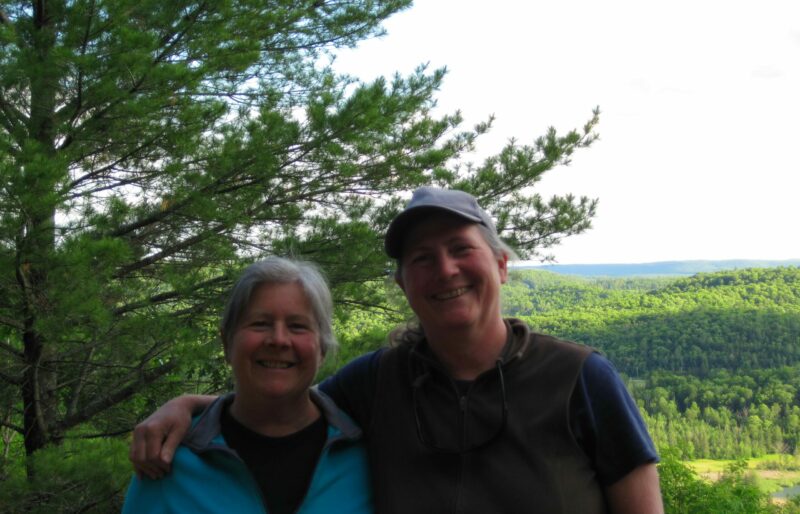 “We live in a beautiful spot near the Gatineau Hills and treasure the peace, wildlife and nature tha... 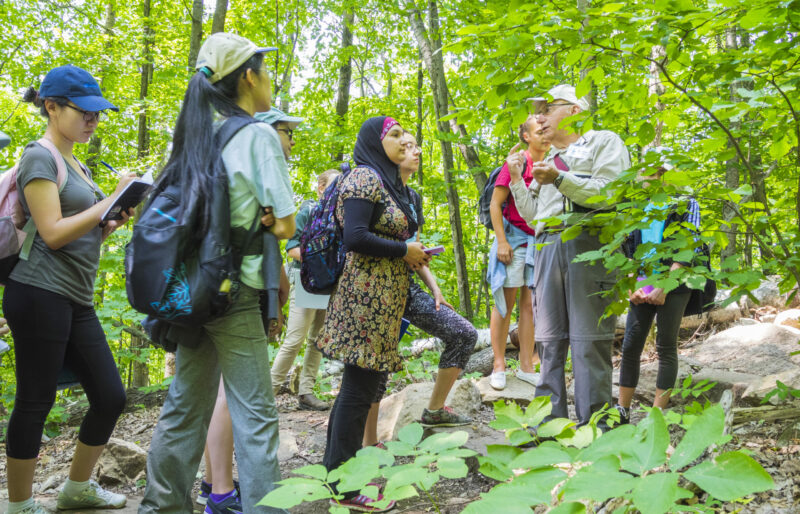 Future conservationists on a tour in the Upper St. Laurence in 2019 Photo by NCC 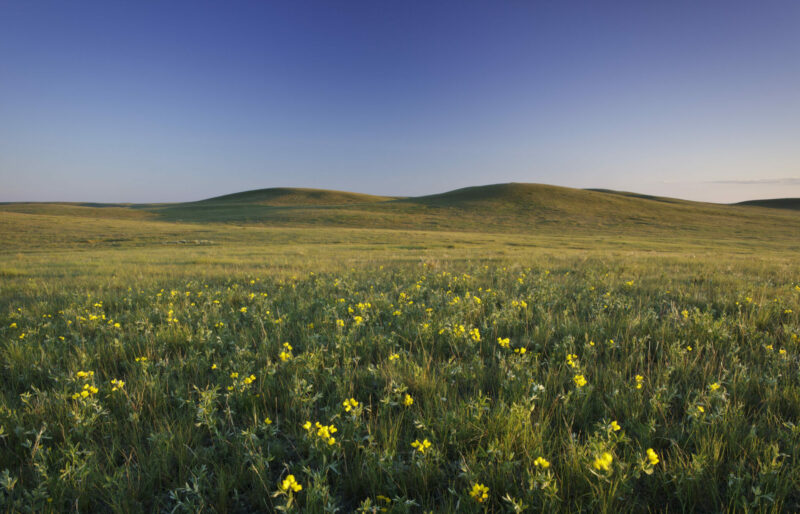 Old Man on His Back (OMB), SK. and Heritage Conservation Area - This one of the NCC's flagship proje... 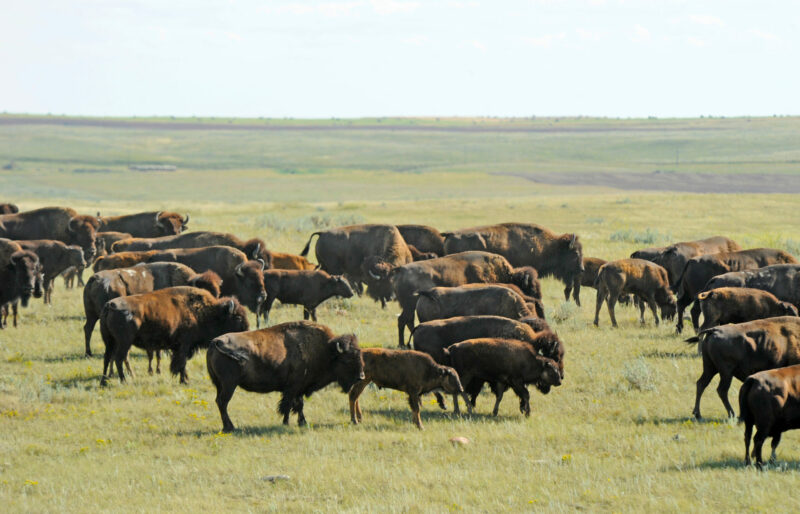 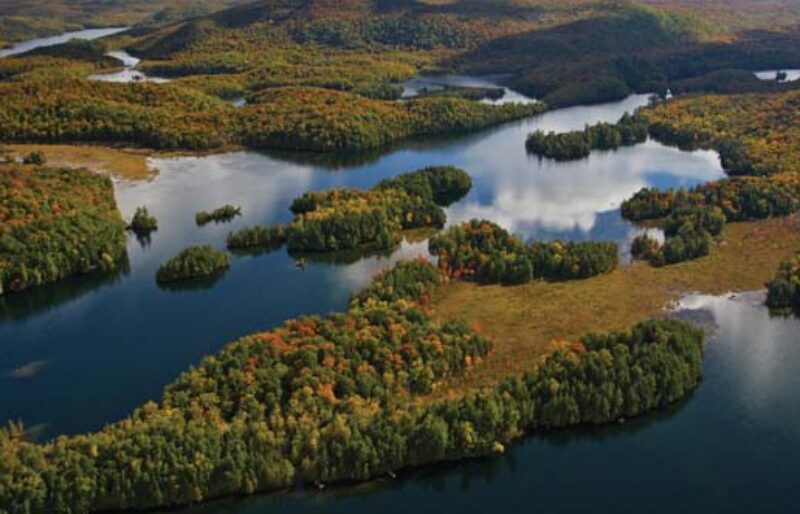 Kenauk Wildlife Corridor, QC - This is an area of unique habitat, covered in great forests and no fe... 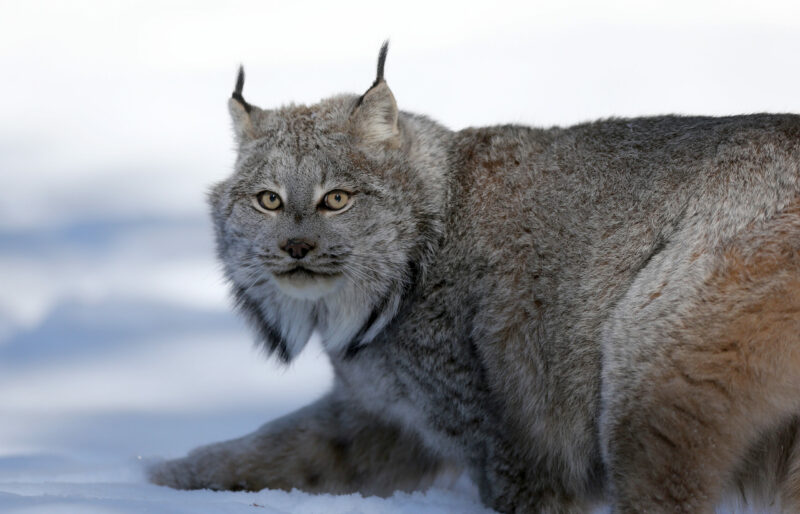 Canada Lynx, QC - It can be found in intact forests of Canada and the U.S. (Alaska). Its distributio... 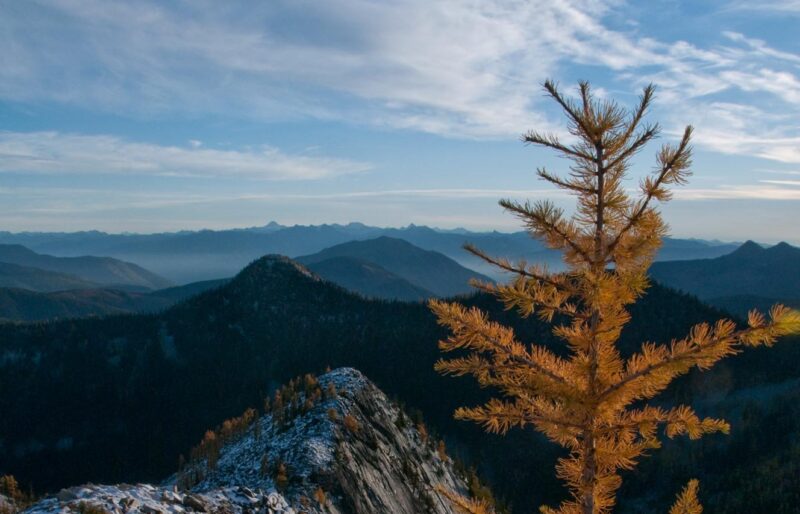 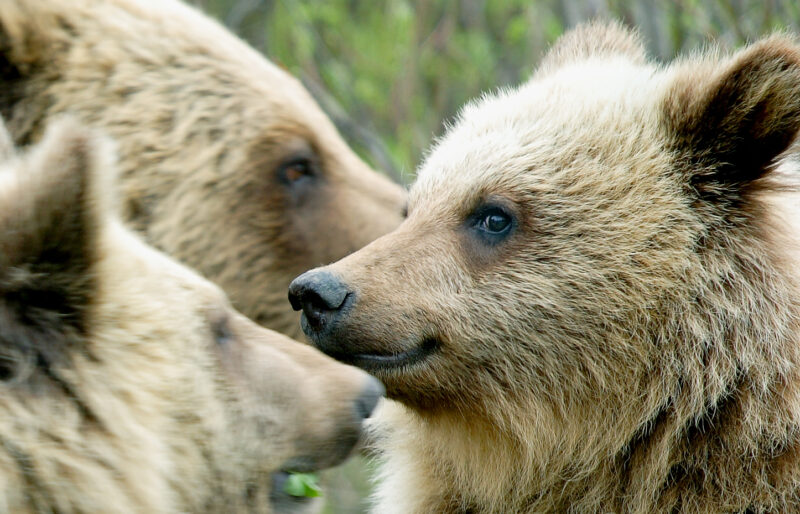 Grizzly Bears, Darkwoods, BC - NCC is working to protect grizzly bear habitat throughout BC. From th... 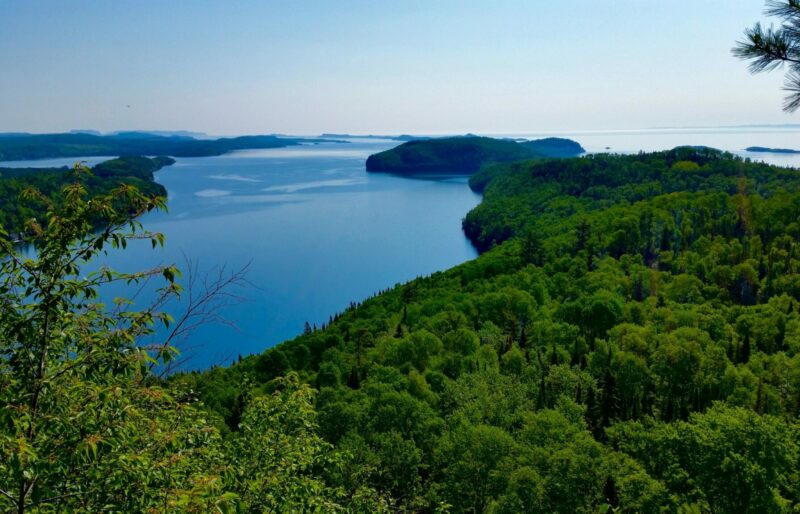 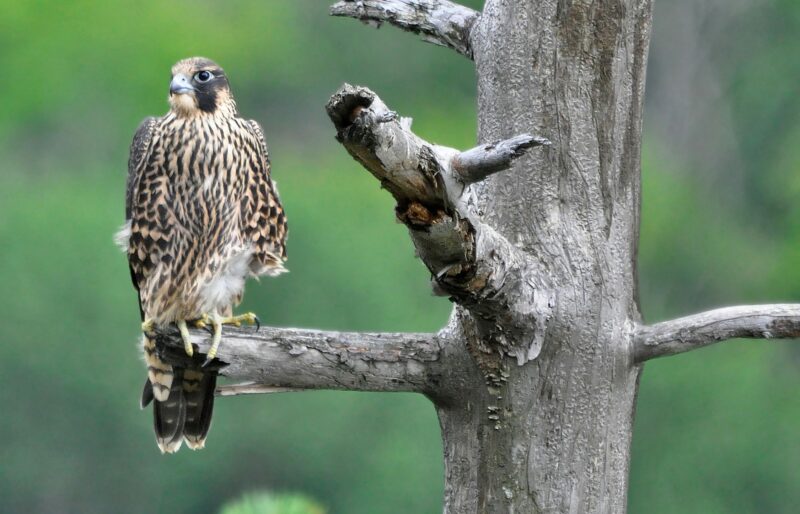 Peregrine Falcon, Big Trout Bay, ON - These falcons are one of Canada’s success stories. In the 1970... 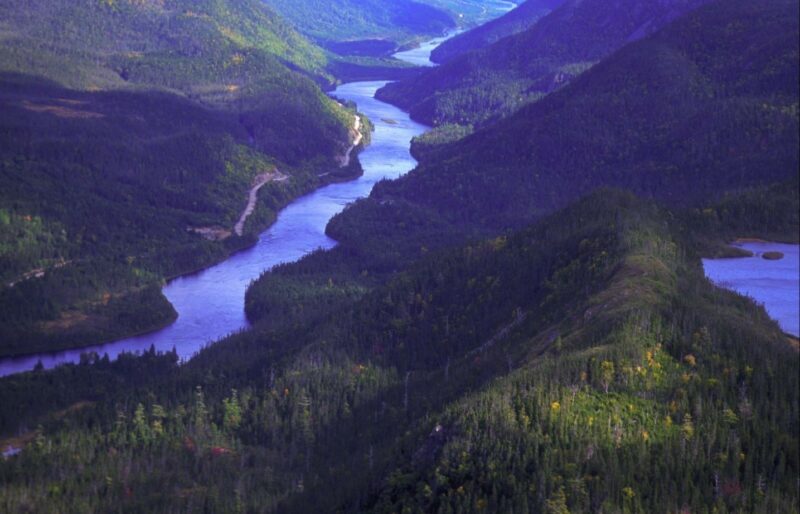 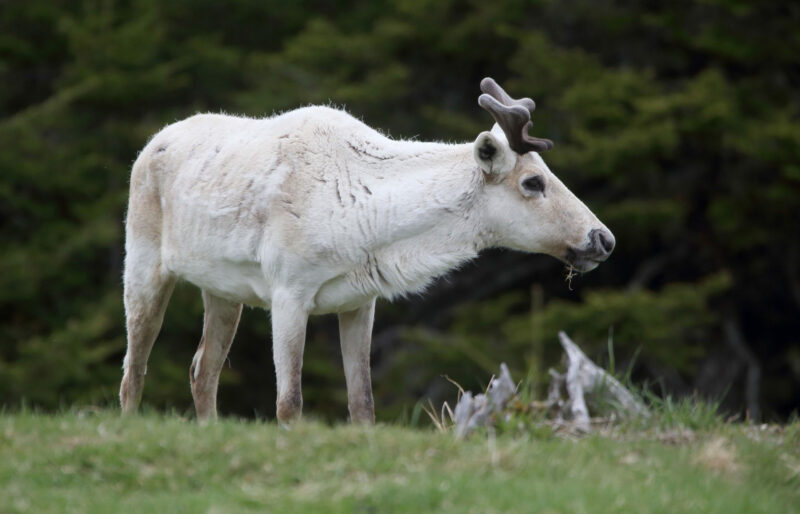 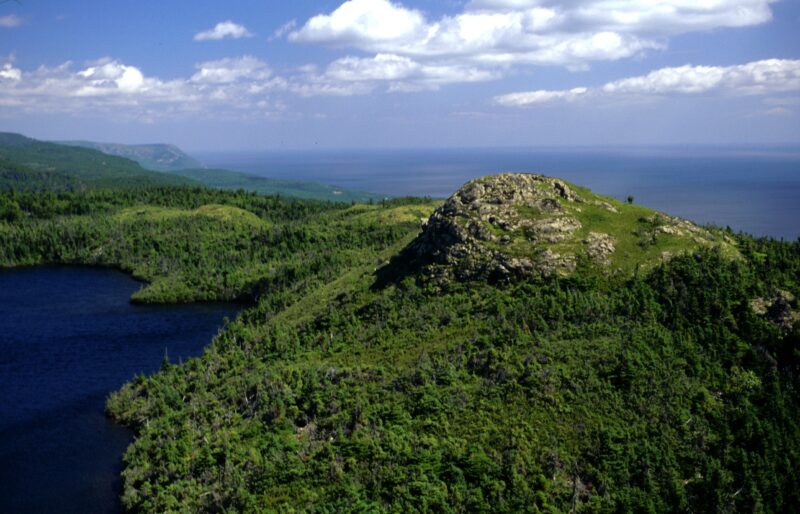 Cape Breton, NS - NCC has been working in Cape Breton since 1971. Sight Point in the Mabou Highlands... 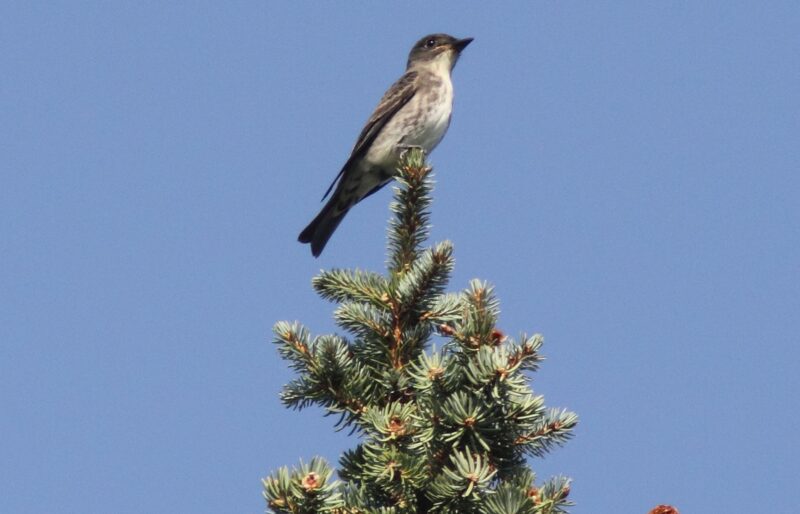 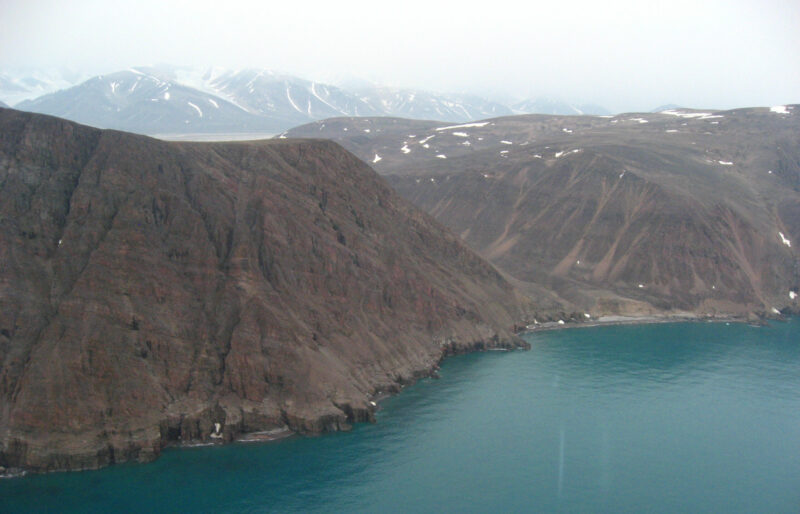 Bylot Island, NU - Tallurutiup Imanga is one of the Arctic’s most biologically productive marine are...