Na’amat Canada is a Jewish non-profit volunteer women’s organization whose goal is to improve the lives of women, children and families in Israel and Canada. We empower women and raise funds to support Na’amat Israel in the area of education and social services.

Long before the #MeToo and #TimesUp movements, Na’amat was pioneering how women could work with men in equality and harmony, and help other women improve their families and society.

In those early years, Na’amat was called Pioneer Women. Their members were building better lives for women in Israel, even before it was a state. Golda Meir was one of its first founders and her vitality and courage live on in modern-day Na’amat – derived from the Hebrew acronym meaning Movement of Working Women and Volunteers.

Na’amat is the largest women’s movement in Israel, setting the example in uplifting human rights for thousands of members in eight other countries, including chapters across Canada.

Talk to Na’amat Canada about a legacy gift

Thanks to donations from people like you, there are many women and children in Israel whose lives have been positively turned around. You make a difference!

Your legacy gift can support the areas that are most meaningful to you in Israel. You can:

Na’amat provides social services in Israel to women and children according to needs of the time. Your legacy gift will ensure that we can help in the generations to come. 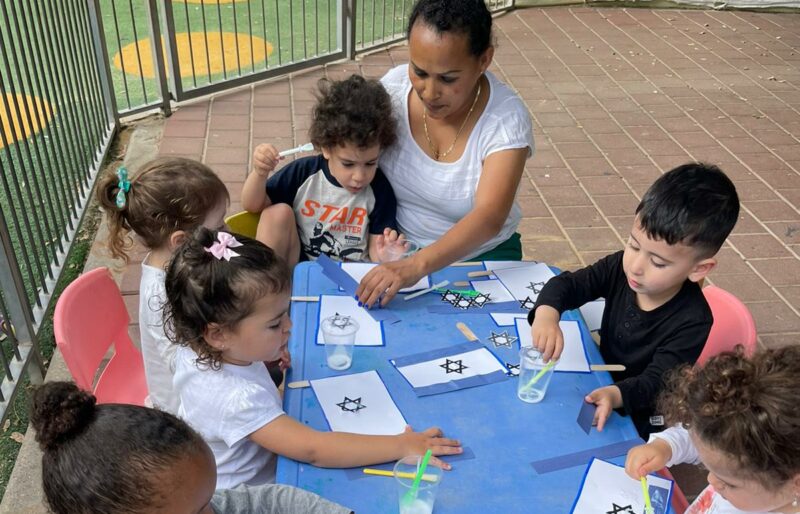 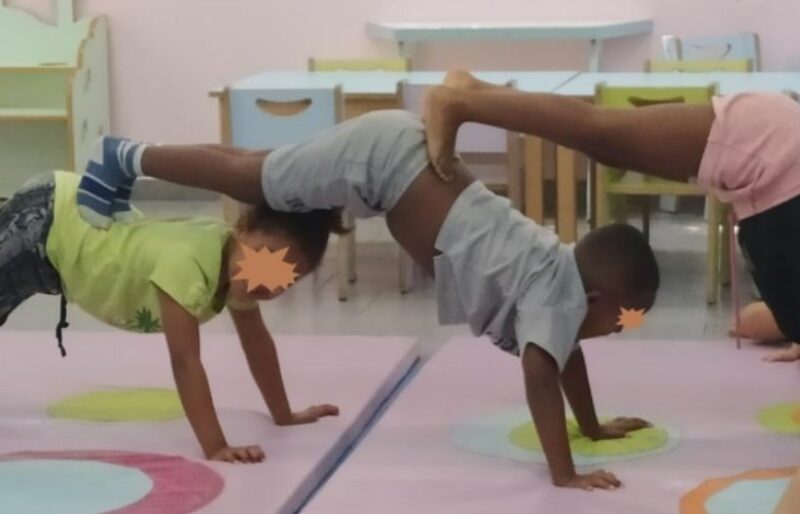 Children receive special therapy at the Na'amat Glickman Center for the Prevention of Violence in th... 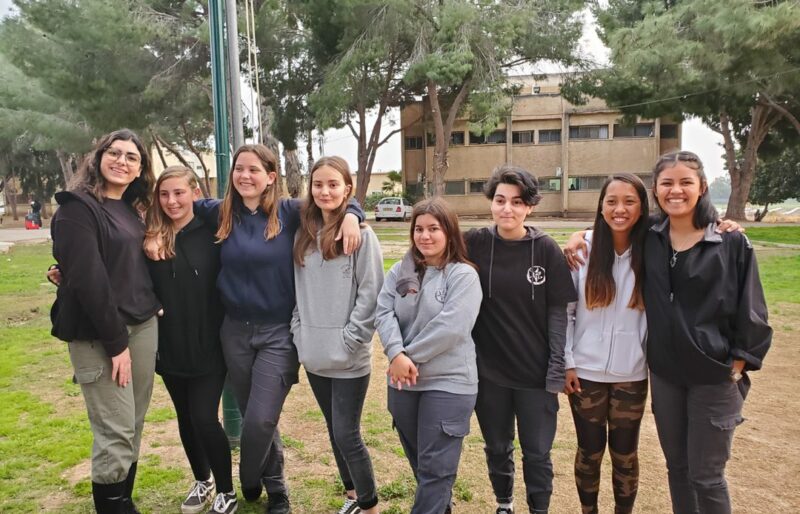 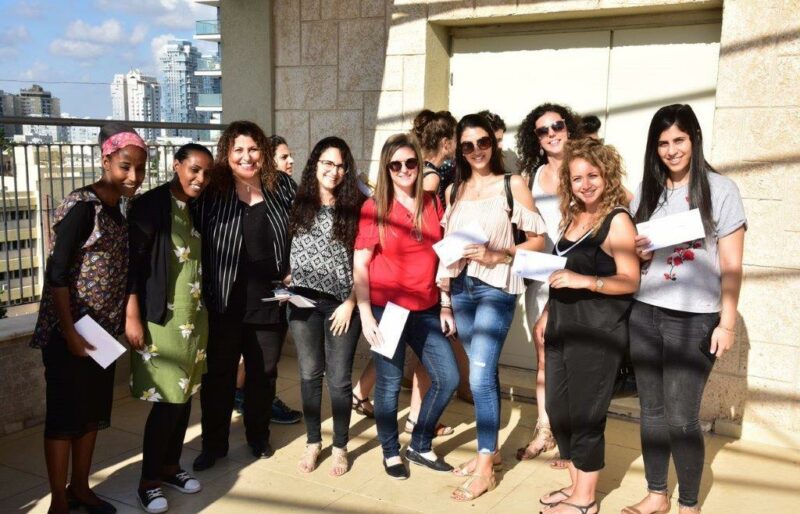 Na'amat awards 200 scholarships to women for university and post-graduate studies.