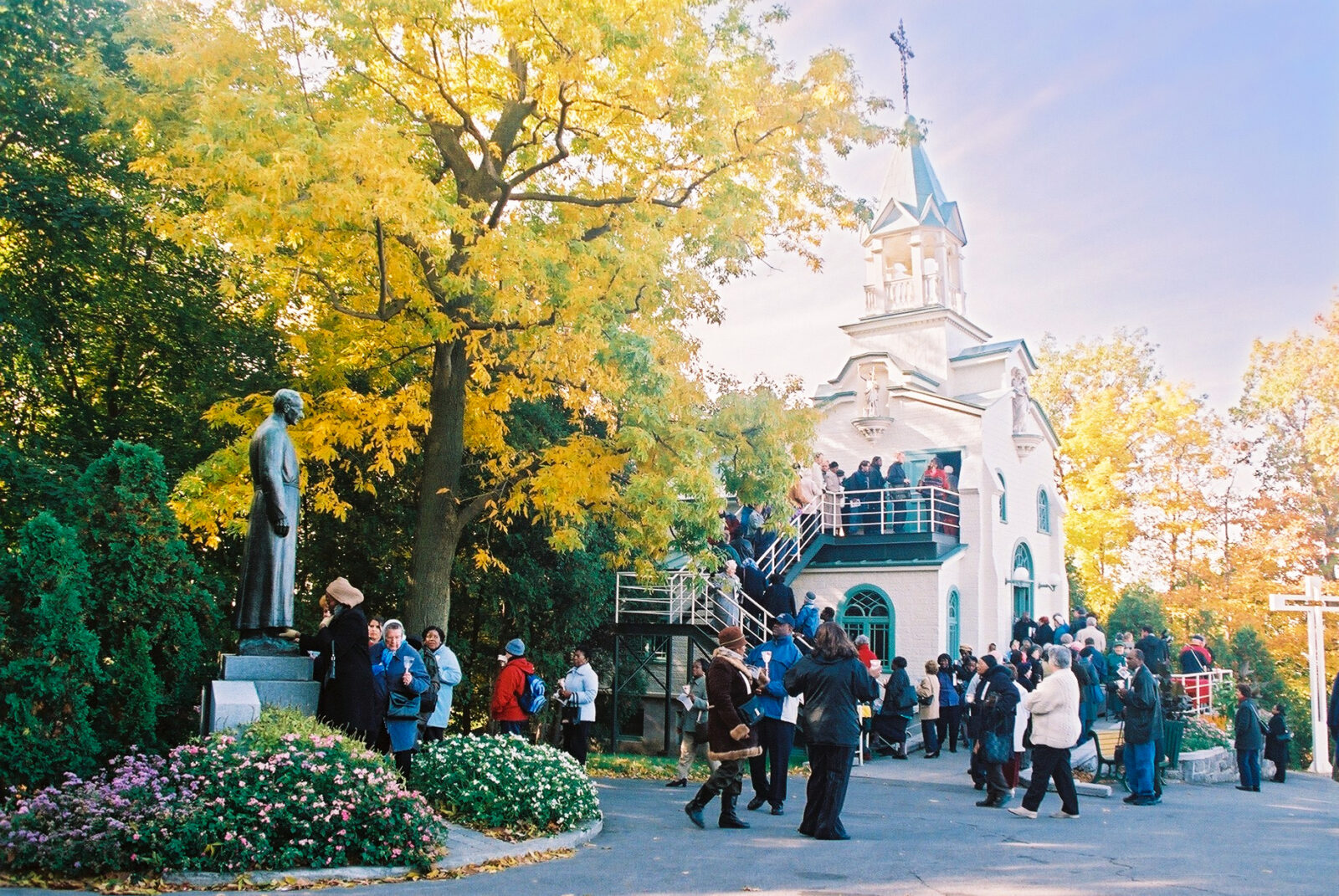 A must-see destination in Montreal, Saint Joseph’s Oratory of Mount Royal is the guardian of an exceptional historical, religious, architectural and cultural heritage that contributes to the city’s influence with nearly two million visitors per year. It is important to preserve, enhance and keep it alive in order to transmit this precious of heritage future generations.

Saint Joseph’s Oratory of Mount Royal, founded in 1904 by Saint Brother André, CSC, is the largest pilgrimage center in the world dedicated to Saint Joseph. It is the result of the determination of this modest man, an entrepreneur at heart, who still inspires pride and devotion today. From a small chapel dedicated to Saint Joseph, Brother André and those who have continued and supported his work over several generations, have left us a precious legacy: an unconditional welcome and respect for all people, nature and the environment.

Today, Saint Joseph’s Oratory is still a place of faith, prayer, healing and peace, where pilgrims and visitors are welcomed in a spirit of openness and compassion.

Continue to walk in the footsteps of Saint Brother André as you have always done, thinking of the legacy you may leave behind in your turn.

The Oratory is a place of openness, gathering and reflection in the heart of the city of Montréal, where the heritage of Saint Brother André thrives.

A place of peace where everyone can live their spirituality and enjoy moments of well-being, the Oratory welcomes pilgrims and visitors who come to rejuvenate themselves, with respect for their culture and their path.

Your donation to the Oratory makes possible: 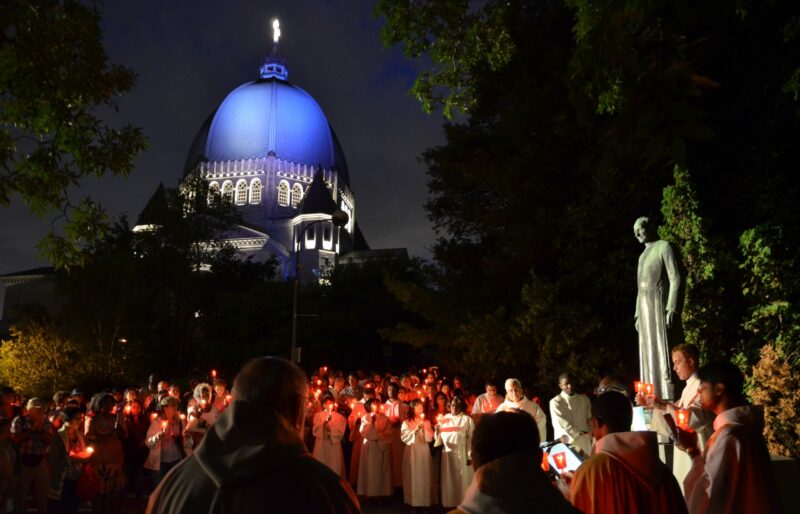 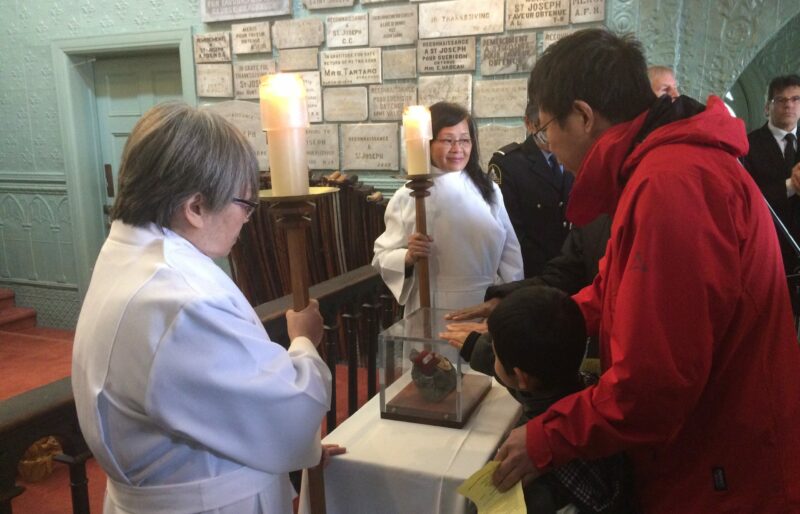 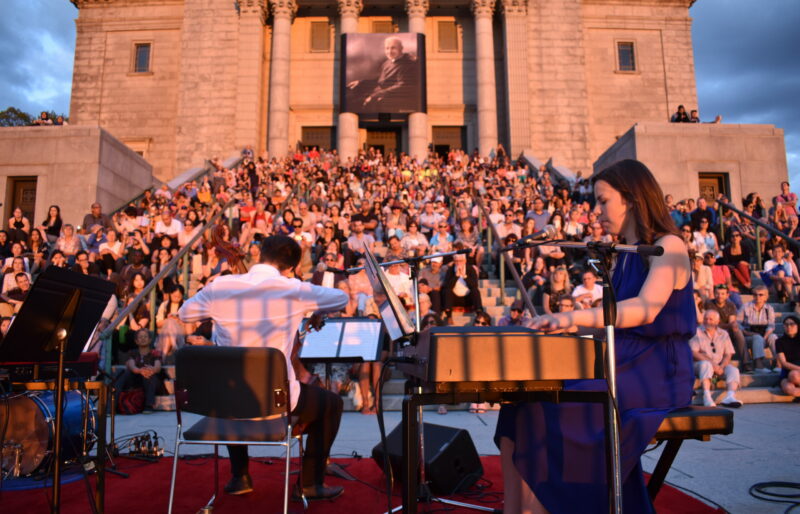 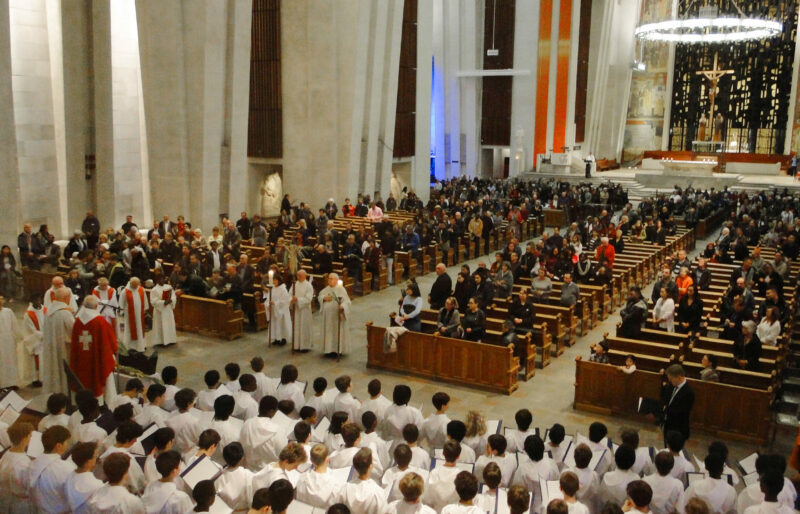 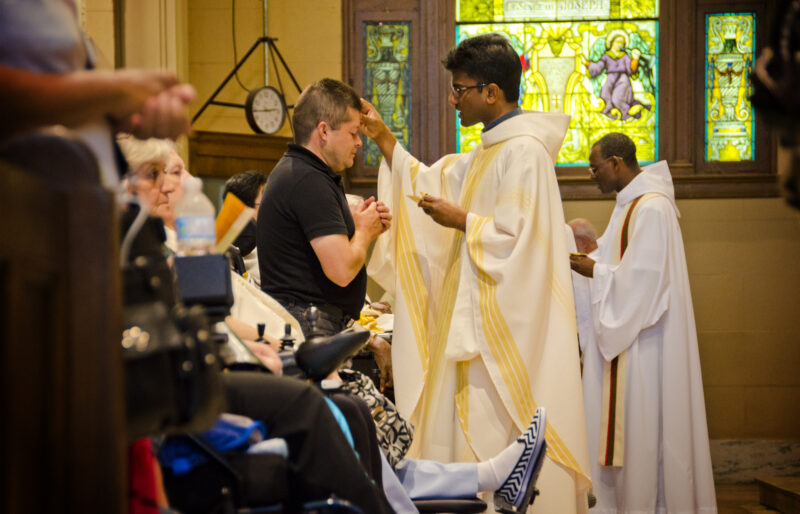 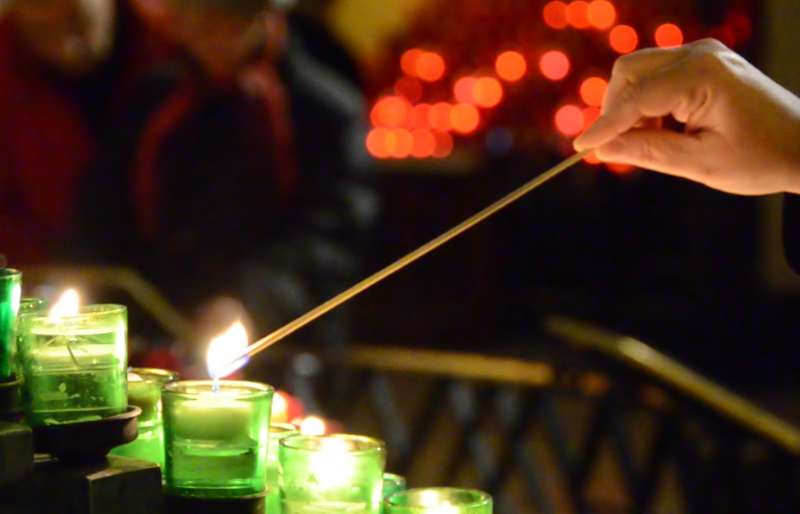 Talk to your lawyer or notary about adding Saint Joseph’s Oratory of Mount Royal to your Will.