Donor Advised Funds: An Easy Alternative to a Private Foundation

TD Wealth’s Private Giving Foundation was the first donor advised fund to be launched by a financial institution in Canada as an easier and more accessible alternative to establishing a private foundation. Donor-advised funds were first pioneered in the U.S. by Fidelity in 1992. After they launched, Vanguard, Morgan Stanley and several other financial institutions followed suit. The Private Giving Foundation (PGF) was launched in October 2004 and it has been growing in popularity ever since.

Will Power had a chance to sit down recently with Jo-Anne Ryan, PGF’s Executive Director and Vice President of Philanthropic Advisory Services at TD Wealth, to gain a better understanding of the Foundation and how donor advised funds work.

Will Power: Jo-Anne, can you please provide a brief explanation of how PGF works?

Jo-Anne : Sure. Unlike a private foundation where you have to work with a lawyer to establish a trust or non-share capital corporation and then register it as a charity with Canada Revenue Agency, we can set this up for people very simply. We already have a public foundation established – the Private Giving Foundation. It has its own registered charity number and board of directors. It is independent from TD, but TD put up the seed money to establish it and there is a service agreement between TD and PGF to do all the administration.

To get started, and create your own donor-advised fund, there’s a simple application form to complete. Just like a private foundation, you get to name your fund (e.g. Smith Family Foundation). And you can open your fund with either cash or publicly traded securities; the minimum is only $10,000, so we’ve made the concept of a foundation accessible to many.

Every year you advise us as to which charitable organizations you want to support, and we send them the grants. Clients may support any of the 86,000 registered charities in Canada.

Will Power: How do the tax benefits work when giving through a donor advised fund?

Jo-Anne : You receive a tax receipt when funds are donated to PGF. As an individual, you receive a tax credit for approximately 50 per cent of the donation. Furthermore, if you donate publicly traded securities that have increased in value, you get a donation receipt for the market value of the securities and eliminate capital gains tax. Whereas if you were to just sell those securities, 50 per cent of the capital gain is taxed as income. So, donating appreciated securities is very tax efficient. There are also tax incentives available if you are donating through a corporation by the way.

Will Power: What has been an impact of the Covid-19 pandemic on the PGF?

Jo-Anne : Generally speaking, clients at PGF choose charities that have a special meaning to them. When they originally set up their funds, they could not have imagined a crisis like Covid-19. Many of our donors have now shifted to supporting organizations such as foodbanks, shelters, hospital foundations and other organizations helping people who have been hurt by the pandemic. Again, the benefit of a donor-advised fund is that they get to donate now and decide later, so it allows them to react to events and direct funds accordingly.

Will Power: Is legacy giving something you see whole families discussing? Is it a difficult conversation to have?

Jo-Anne : Many families get together with their adult children to discuss how they want to distribute funds to charities through their funds. Some allocate a certain dollar amount to each child to research and to come back with recommendations. For young children, they may look at a catalogue from an organization like World Vision and decide to buy a goat. The PGF is a great way to unite family around shared values.

Will Power: Can clients add to their charitable legacy through their estate instead of donating while living?

Jo-Anne : Yes, clients can leave a gift in their Will to the PGF. They can also name PGF as beneficiary of a registered plan (done through your Will in QC), or use life insurance to maximize their legacy. For example, if the PGF is the owner of a life insurance policy, PGF will receive the funds upon the client’s passing. And the individual receives a tax receipt for the premiums they pay each year.

Will Power: What happens to a client’s donor-advised fund when they pass?

Jo-Anne : It’s up to the client. They can name a successor who takes over the account and selects the charities, they can continue to support the causes that are important to them, or they can wind it up and pay it all out to their choice of charities.

If you are interested in learning more about the PGF, please get in touch with Jo-Anne at JoAnne.Ryan@td.com or visit the Private Giving Foundation website. 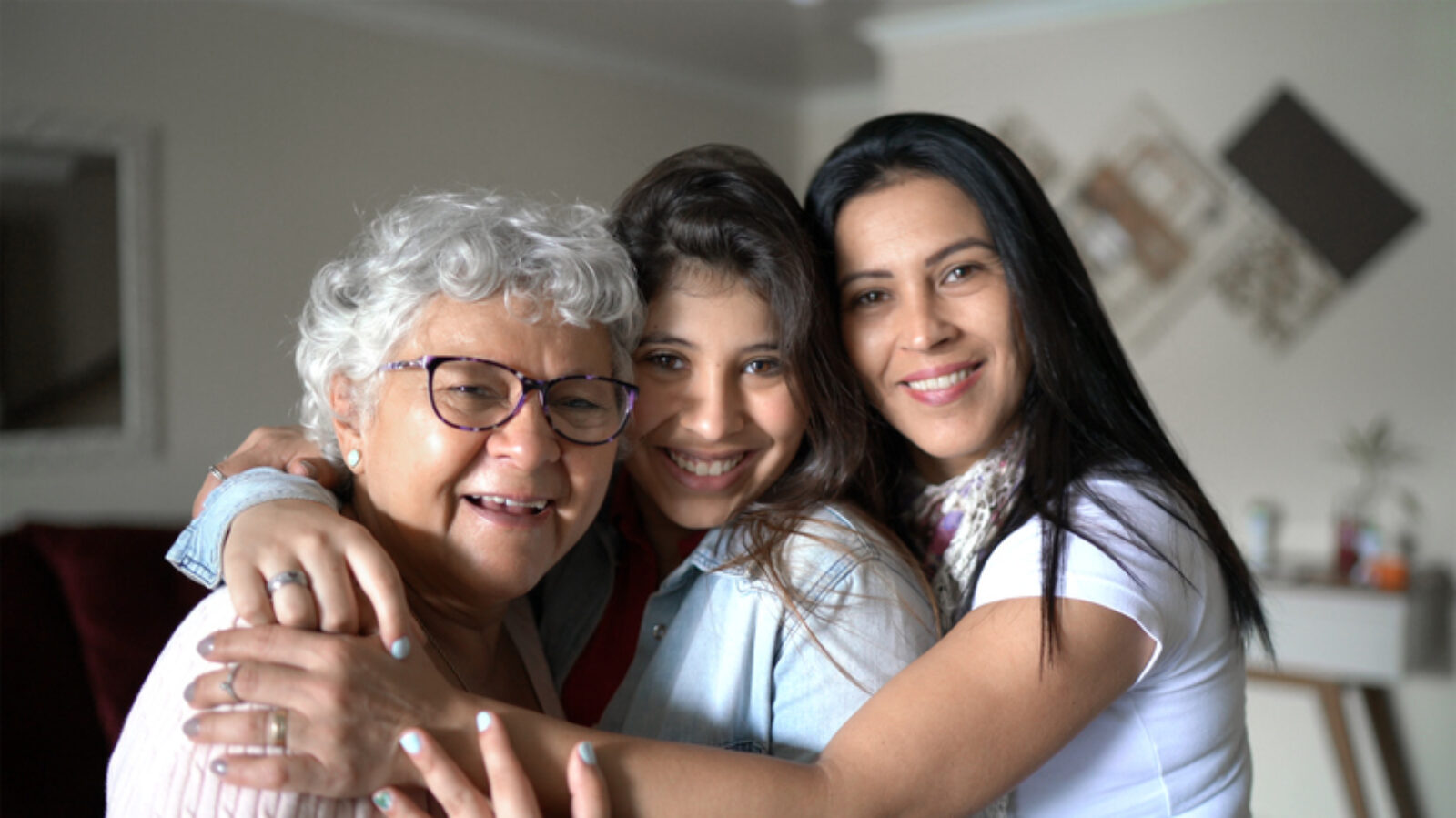 Beneficiaries 101: Who Will Inherit Your Estate?