Whether it’s through our money or our time, we’re all charitable in some form or another. But planning a charitable gift in a Will can be fraught with difficult questions like “am I going to disinherit my loved ones?”

The truth is, when you pass, your estate is likely to receive a hefty tax bill. A charitable gift in your Will can reduce the taxes owed, and in some cases even eliminate them, while leaving the same amount of money to heirs.

How is this possible? Well, it’s actually quite simple. The Canadian government has created some of the best tax incentives in the world to encourage more giving to charity, especially from your estate. Yet many Canadians are not aware of these incentives.

How it can work:

Take the case of my clients Benoit and Julie, who are both in their mid-60s. They work hard, pay their bills, and are diligent with their tax planning. We recently updated their financial projections and determined that they would have an estate of close to $3M when they passed. They were ecstatic until they learned the tax bill on their estate would be $734,000. They were going to hand over more than a quarter of their hard-earned money to the government!

Benoit and Julie had never really thought about a charitable gift beyond the ‘cheque book’ types of donations they were accustomed to making. When they would hear about a cause that touched them, they would open up their wallets and make a gift. So when I suggested gifting a large chunk of their estate to charity, they stared at me in horror. I had just told them that they were giving a quarter of their estate to the government, and now I was suggesting giving away more? This very much sounded like disinheriting their daughters, Joelle and Sophie. Fortunately, I was able to tell them about the ways you can structure charitable giving so that you give less to the government.

I pulled out my notepad and explained the process I had in mind, which involved leaving a large gift to their favourite charity in their Will and replenishing their estate with a life insurance policy. Quite simply, they would plan to make a charitable gift of $750,000 in their Will, which would generate a donation tax receipt that would reduce taxes by $334,000. In the end, their daughters would be the beneficiaries of a $750,000 tax free life insurance policy.

The result? They make a significant contribution to their beloved Montreal area hospital, reduce the taxes on their estate, and their daughters will receive a slightly larger inheritance than if their parents had not made the donation.

Yes, the Canada Revenue Agency gets less, but this type of planning is actually encouraged by the government. If given the choice between charity and taxes, wouldn’t you like to direct where your money goes?

If you have any questions on any of this, or would like to discuss your estate, please get in touch:   Jhampson@assante.com

Jeremy is a Senior Wealth Advisor at Assante Wealth Management in the Montreal area. He has over 24 years of experience as a financial advisor, simplifying even the most complex financial strategies, and providing advanced estate planning solutions. 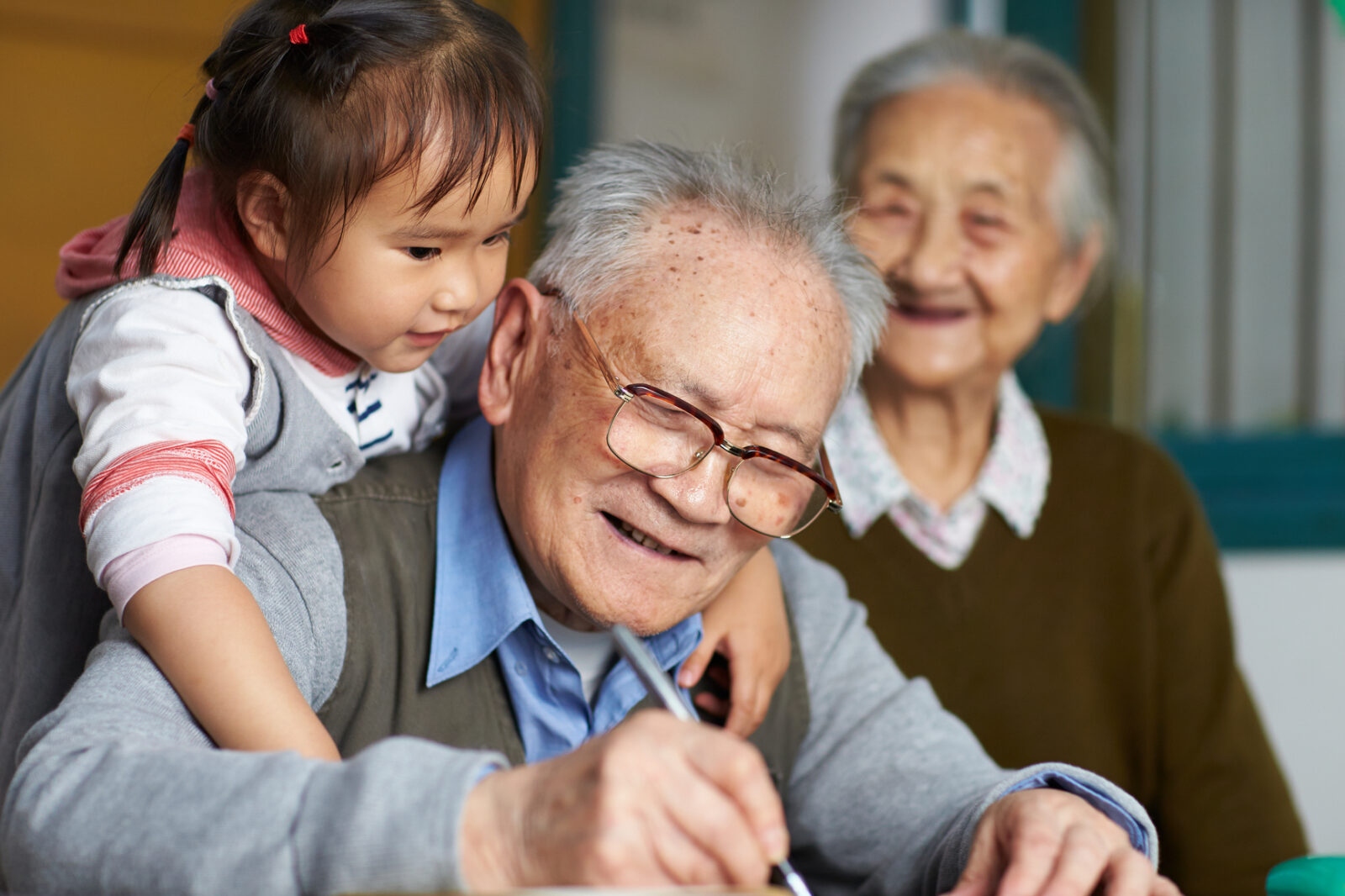