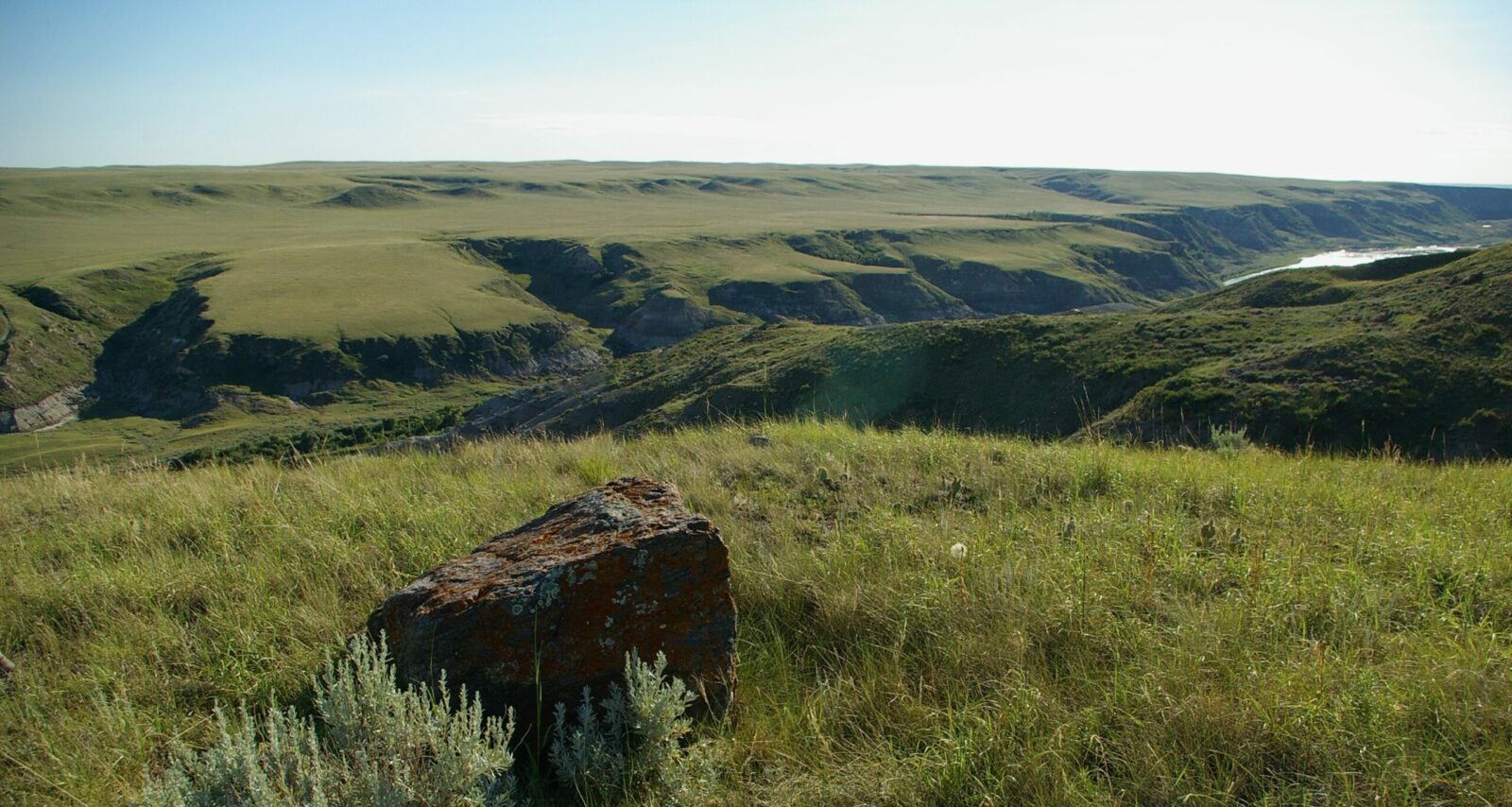 Alberta Wilderness Association is one of Alberta’s longest-serving conservation organizations. Our mission is to conserve wilderness and to complete a representative network of protected areas. Since 1965, AWA has inspired individuals to care for Alberta’s wild spaces through awareness and action. Headquartered in Calgary, AWA has more than 7,500 members/supporters from 226 communities in Alberta, Canada, and around the world.

Through public outreach, government consultations, and court cases AWA has realized important milestones on our protected areas journey. Our advocacy efforts contributed to:

Talk to Alberta Wilderness Association about a legacy gift

Making a bequest to AWA supports conservation, education and helping inspire communities and other people  to learn and become engaged in the conservation movement. Your bequest is a treasured gift and an honour for AWA’s dedicated team. Whether you would like your gift dedicated to AWA’s work with threatened and endangered wildlife or  defending headwaters, or keeping forests healthy or ensuring a legacy and network of protected areas throughout Alberta,  AWA will honour your wishes as directed by you in your will. 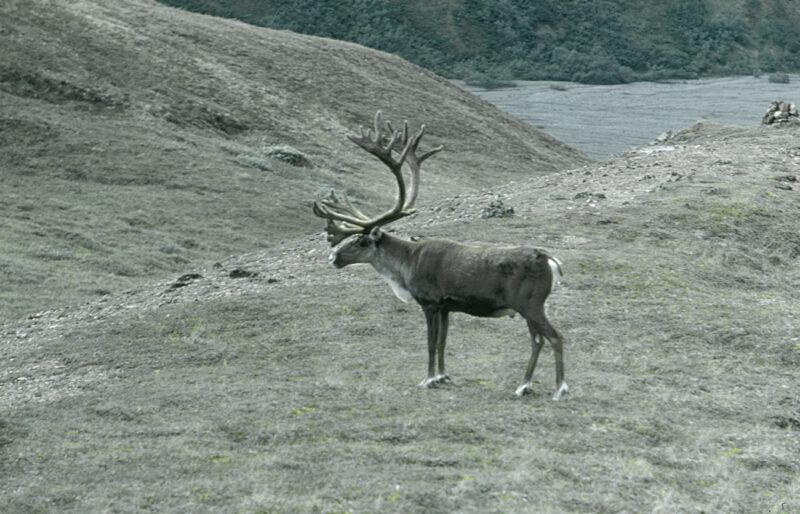 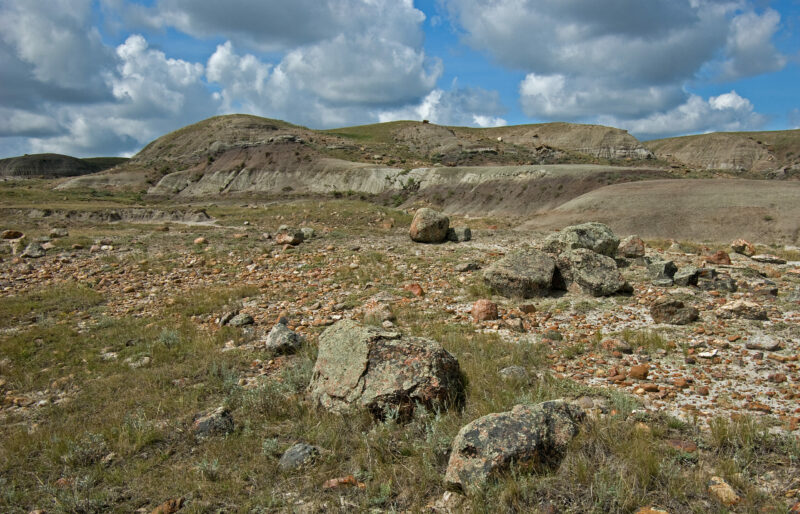 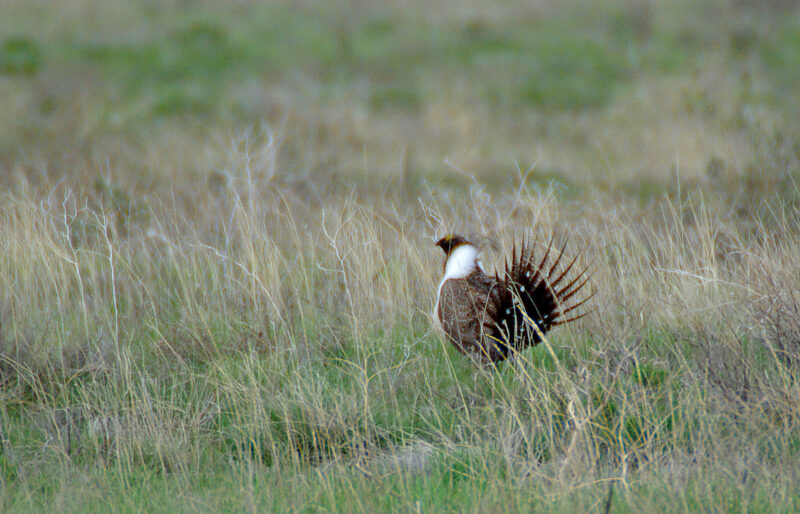 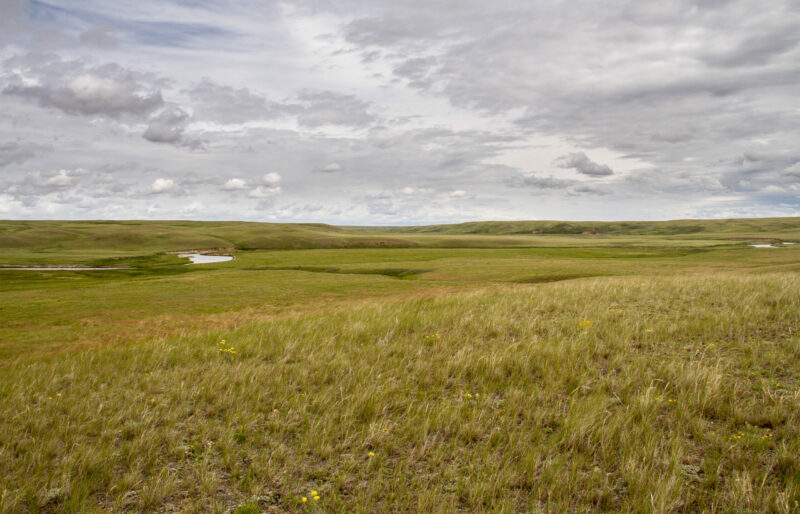 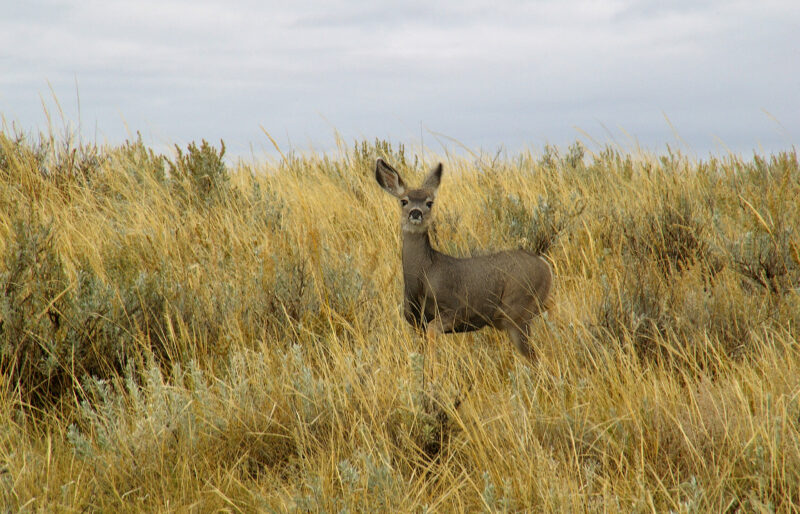 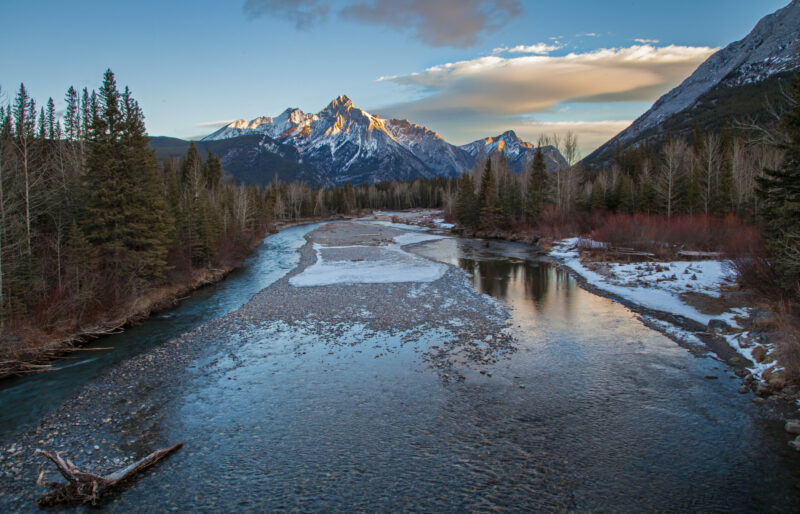 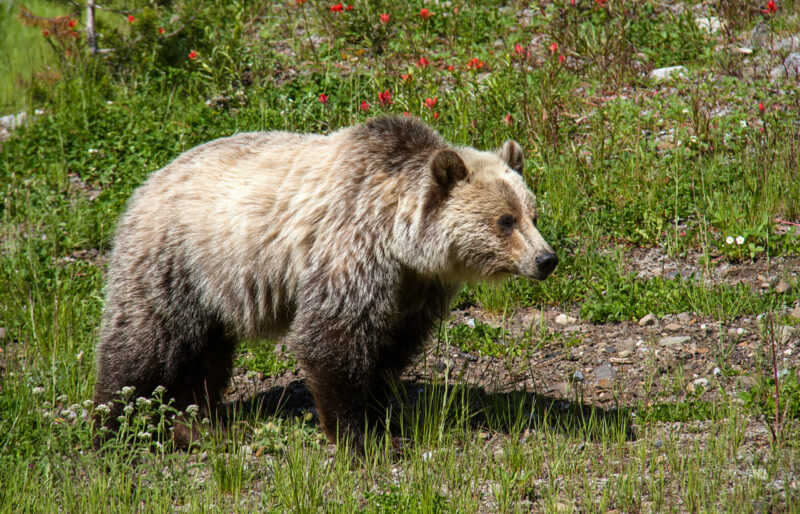