The year was 1981. Disco was dead, the first space shuttle Columbia was launched, and the BC provincial government had a strong desire to provide educational opportunities to people throughout the province by connecting communities and citizens using the technology of the day: television. So, on January 12th of that year, Knowledge Network, British Columbia’s public educational broadcaster, first went to air and three years later became part of the basic cable package.

From our humble beginnings on the campus of the British Columbia Institute of Technology, the network has grown beyond its adolescent years. We reach over a million viewers each week on television and by streaming on websites and apps, making us available on the device of your choice, whenever you want.

Our mission is to provide all British Columbians with a trusted alternative for the commercial-free exploration of life, connecting them to the world through television, web, and mobile platforms.

Funded through an annual operating grant from the provincial government, as well as the loyal support of over 48,000 donors – our Knowledge Partners – Knowledge Network has remained a truly independent voice; 100% free and commercial-free. Unlike mainstream media, where a few large and powerful corporations dictate content choices based on commercial interests, Knowledge Network is a trusted alternative that connects British Columbians to each other and the world. We don’t deliver eyeballs to advertisers. We deliver what people deserve, enlightening and informative programming, from documentaries to drama, arts and culture to children’s shows. We filter all our decisions through the lens of how it serves you.

By presenting global issues from local perspectives, we also play a vital role in supporting BC’s independent production community, commissioning documentaries such as, British Columbia: An Untold History, Paramedics: Life on the Line, Search and Rescue: North Shore, Haida Gwaii: On the Edge of the World and many more.

Bottom line? We care about what you’re watching. As your public broadcaster, it’s our duty and privilege to do so. Simple but true: British Columbia’s Knowledge Network is here to serve you.

Talk to British Columbia’s Knowledge Network about a legacy gift

If you choose to include a bequest to Knowledge Network, we will “plant” it in the Knowledge Endowment Fund. Your original gift will never be spent; instead, a percentage of the annual income will help fund programs. By growing the endowment fund, you are helping us reduce our reliance on government funding and become more financially self-sufficient. Your bequest will help British Columbia’s Knowledge Network grow and provide countless hours of education, inspiration and entertainment. What a wonderful gift to the future and a Canadian legacy to be proud of. 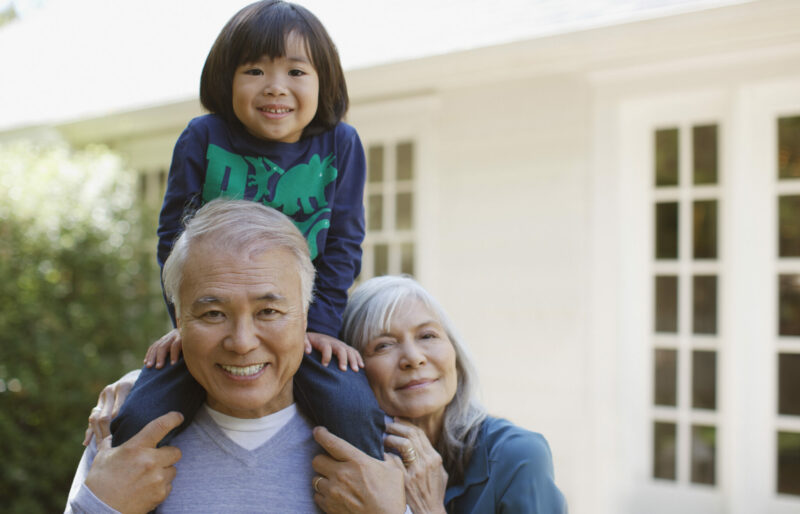 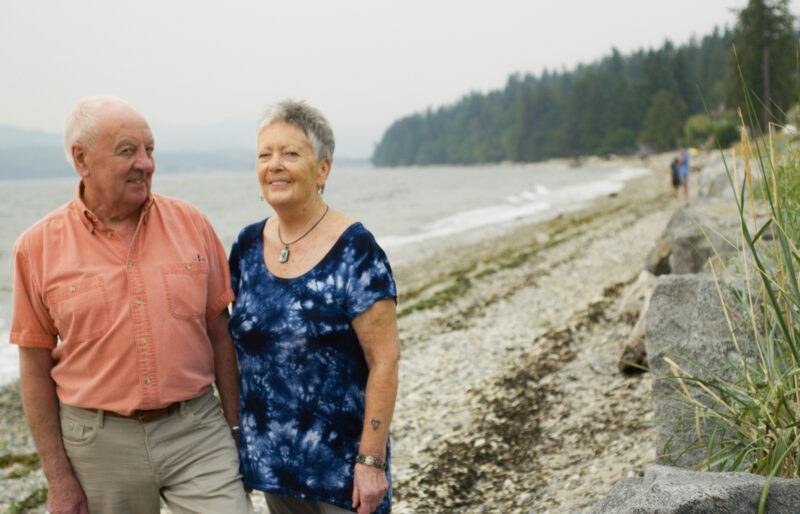