WWF-Canada’s long-term vision is simple: a Canada with abundant wildlife, where climate change is kept in check, and where nature and people thrive. But without urgent intervention, that future is at risk.

Think of a five-year-old child today, witnessing or hearing of wildfires, floods and heatwaves across the world. Without significant global action to stop the dual crises of biodiversity loss and climate change, by the time they are 15, these terrible climactic events will be commonplace. When they are 30, Arctic summer sea-ice will have all but disappeared, affecting weather around the globe and threatening the foundation of Arctic ecosystems. When they are 50, sea levels will continue to rise, affecting coastal communities. And when they are 75, our planet could be up to 4 degrees warmer. Countless species will go extinct and large swaths of our planet will be uninhabitable.

It doesn’t have to be this way. By using nature to fight biodiversity loss and climate change, we can reverse what seems irreversible and stay on the right side of the line. Regenerate Canada is our bold 10-year plan to expand habitats, reduce carbon in the atmosphere, lower industrial impacts and, as a result, reverse wildlife loss and fight climate change. Drawing from scientific analysis and Indigenous guidance, all our conservation efforts will drive toward three ambitious goals, designed to get our future back on track

Over the last 50 years, WWF-Canada has helped develop long-term solutions to help wildlife and people thrive—from protecting caribou calving grounds in Nunavut and the Northwest Territories to safeguarding countless species through the restoration of habitats across the country. This work is only possible thanks to the support of our donors, including those who left gifts big and small to WWF-Canada as part of their Will.

Here are just a few of our successes:

Talk to WWF-Canada about a legacy gift

Think of that five-year-old again. Today, they’re helping to grow native flowers in their grandparents’ garden. When they turn 15, 30 per cent of land, freshwater and oceans will be protected. When they turn 50, wildlife populations will be thriving. When they turn 75, climate change will be in check.

This is the future you have the power to help create. By choosing to leave a gift in your Will to WWF-Canada you can extend your love of nature beyond your lifetime, provide for your family and ensure a healthier planet for future generations.

Your Will is an opportunity to write your story, and the story of our natural world, long past your time on Earth. It’s a testimony to your values, your passions, and your vision. As the grateful steward of your legacy, WWF-Canada will honour your dedication to wildlife and your wishes for how your gifts are used. Estate gifts are gratefully received and used to advance conservation in the following year. We’re truly thankful for every contribution.

To learn more about the impacts legacy gifts are making, view our brochure.

We will support Indigenous-led conservation to ensure our work to safeguard species like the polar b...

By choosing to leave a gift in your Will to WWF-Canada you can extend your love of nature beyond you...

It’s a troubling reality that far too many species in Canada are currently in peril. A recent report...

WWF-Canada's is working in the Wolastoq/Saint John River watershed in New Brunswick to help recover ... 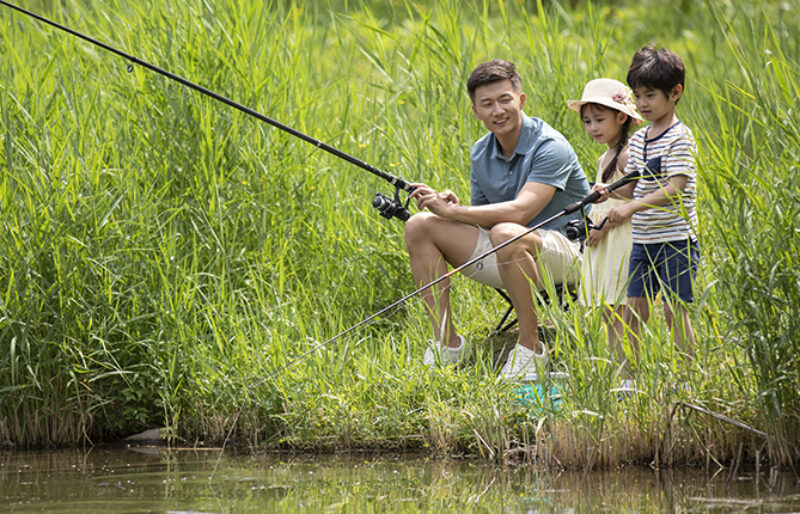 Reversing the damage and destruction that wildlife and their habitats have endured is a monumental t... 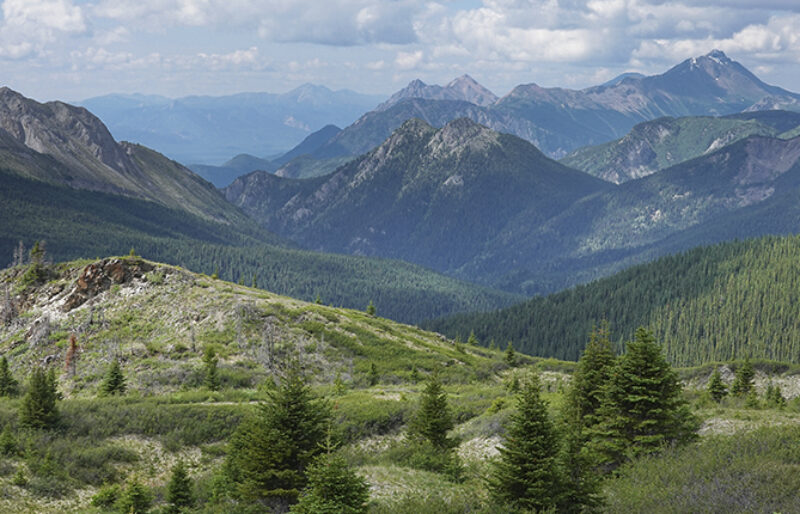 We have a bold 10-year plan to tackle the dual crises of biodiversity loss and climate change by res...

Talk to an advisor about adding WWF-Canada to your Will