Friends of the Earth

If you care about the planet you inherited and the one you’re leaving the next generation and their children, then let us tell you about Friends of the Earth and the potential for impact with your legacy gift.

Environmental Rights and Human Rights in the World – We are the Canadian member in the world’s largest grassroots environmental movement, Friends of the Earth International with 75 country groups.  Together we work towards a new binding treating to make transnational corporations accountable.

Climate Justice – Since 1988 when global warming was first recognized and now, as it’s understood as the climate emergency, Friends of the Earth groups have campaigned for reduction of greenhouse gases, adoption of climate protective measures and equitable treatment for those vulnerable to climate chaos. Friends of the Earth groups speak out at every Conference of the Parties with global leaders using our unique global voice holding governments to account while laying out the way forward through people power. We work in the courts to demand accountability for government commitments and to ensure the rights of women and girls and vulnerable people be considered in all climate action.

Protecting Biodiversity – We focus on the Bee Cause to ban bee-toxic pesticides called neonics and a pesticide known for its poisonous history, glyphosate, We work for a renewed approach to agriculture and habitat management. We have prioritized the Bee Cause campaign while we work in support of broader biodiversity protection efforts within Friends of the Earth International. Friends of the Earth International is leading the global pushback on “nature-based solutions” that, as currently promoted, are based in carbon and nature neo-colonialism, discredited market mechanisms and corporate greenwashing

The Bee Cause – We’ve succeeded in removing neonics from garden retailers. We’ve sued to halt the use of bee-toxic pesticides. We champion independent science over corporate research.

Plastic pollution – We’ve exposed Canada’s secret deal with the US for illegal trade in plastic waste. We’ve asked Canada’s Competition Bureau to prosecute 22 companies claiming their wipes are “flushable” when they’re polluting our waterways with plastic.

Climate and Environmental Justice – Over the past 30 years, we’ve intervened at the Supreme Court of Canada to set precedents on polluter pays, environmental rights and inter-generational justice. We brought the world’s first climate case against a government (Canada).  We celebrate the world’s first successful climate case against a multinational oil company, Royal Dutch Shell, brought by our Dutch counterpart and assessing what would work in Canada.

Talk to Friends of the Earth about a legacy gift

Friends of the Earth

Your will reflects the values you’ve held all your life. Once you take care of your family, your legacy gift can put those values into action well into the future.

An unrestricted, general gift in your will can ensure Friends of the Earth has the capability to address issues quickly as they break – like exposing the secret deal to send plastic waste abroad but also to carry on long-haul campaigns to not only create awareness and regulations but to insist on their delivery and enforcement. Saving the bees, like saving the ozone layer, is a labour of love over many decades.

Your gift, whether large or small, can provide Friends of the Earth with the important resources needed to continue its strong voice in Canada and the world. It can help access the expertise needed to assess the issues, raise awareness, go to court, form global alliances and/or challenge Canadian and global decision-makers.

Thank you for considering an unrestricted, general gift to Friends of the Earth. 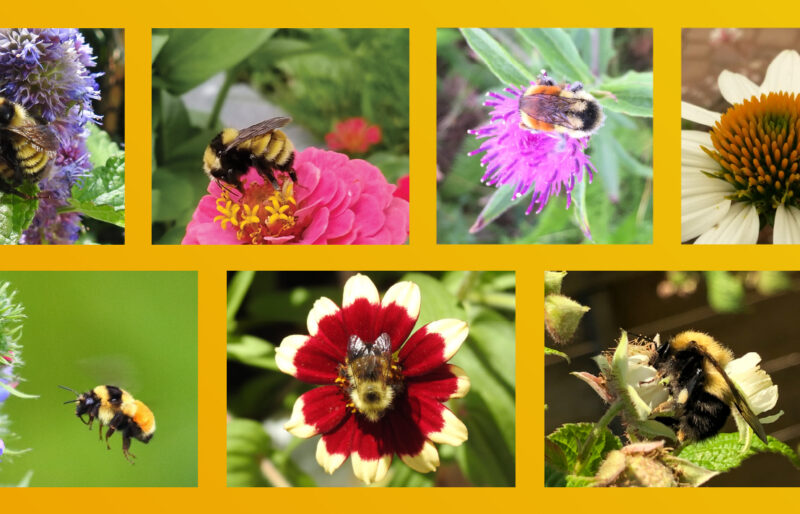 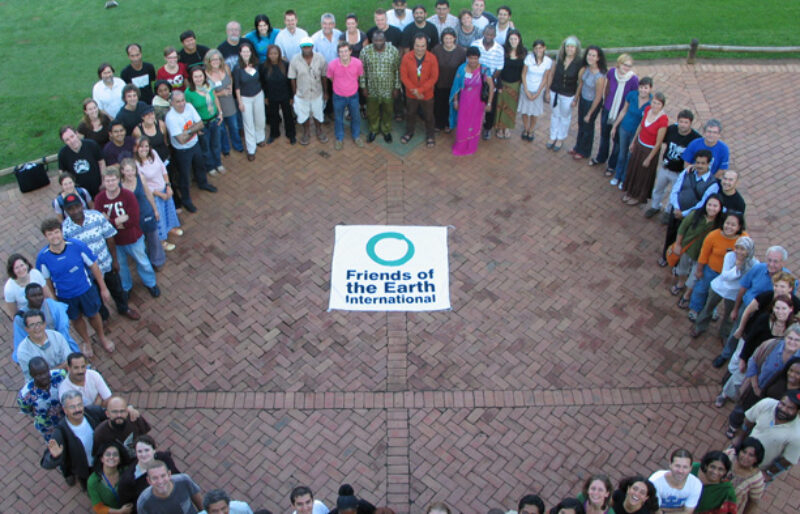 Friends of the Earth International, 75 country groups, united by the most pressing environmental and... 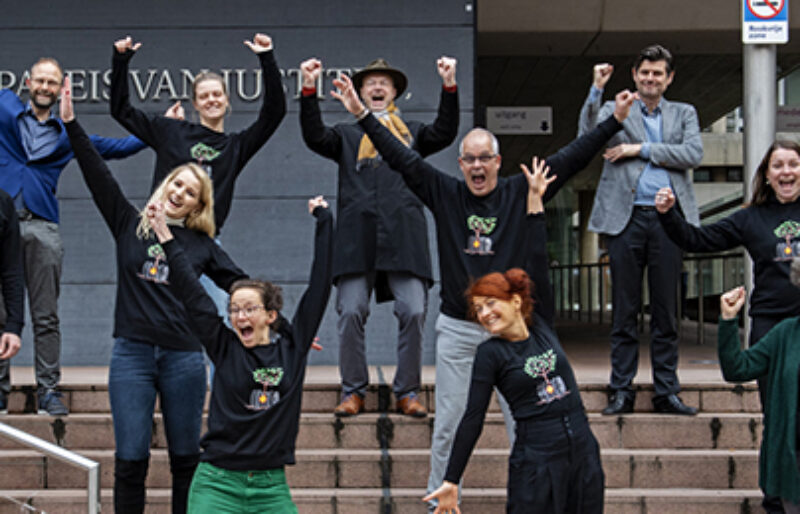 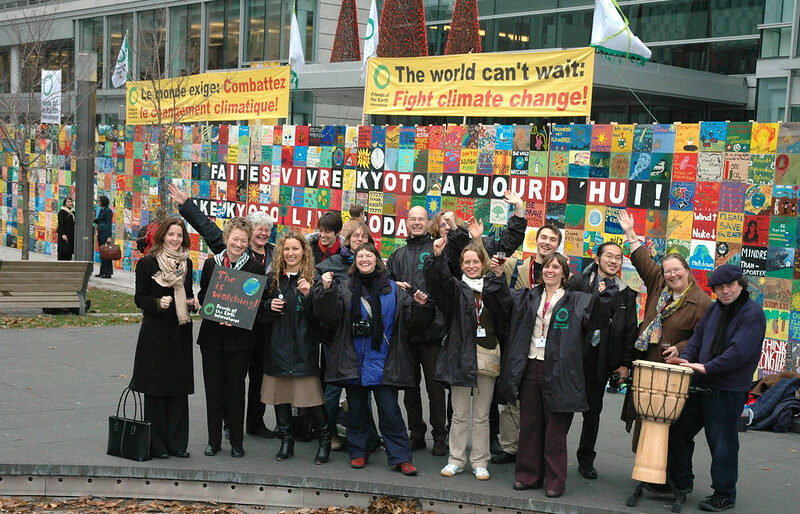 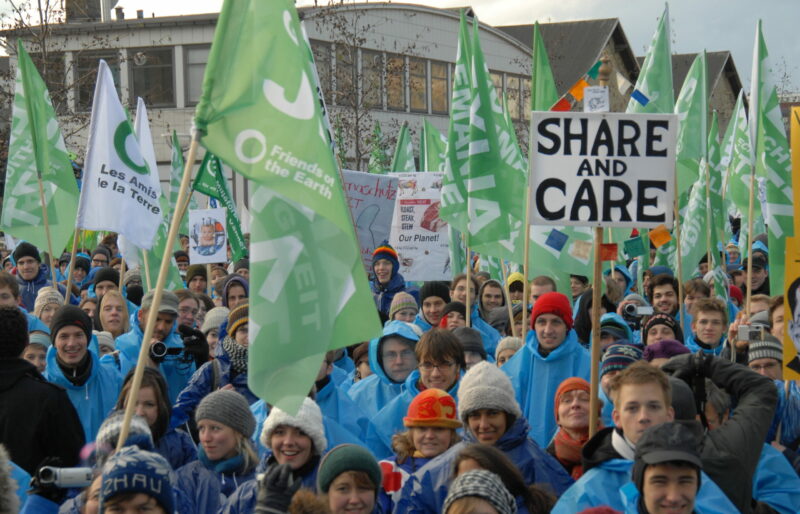 At Copenhagen, 2009, Conference of the Parties, Friends of the Earth tells world leaders to share an... 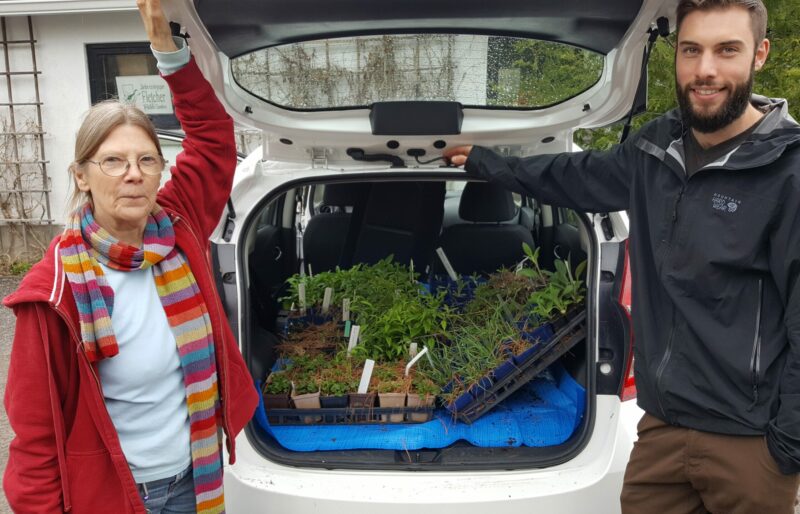