How Do Charities Use Gifts in Wills?

We reached out to friends and colleagues at some of Canada’s most prominent community foundations —the Toronto Foundation, the Foundation of Greater Montréal, and the Victoria Foundation — to help answer one of the most commonly asked questions about charitable gifts in Wills: How do charities use the gifts that are left to them? The answers we got shed some light on how important donations left in a Will are, and what a big impact they can have on a cause.

“One of the most rewarding things about making a gift in Will, is that it often means a donor can make a donation far more substantial than they ever could during their lifetime,” says Tasha Lackman, Vice President of Philanthropy and Community at the Foundation of Greater Montréal. Their gift could allow a charity to undertake an important project or program they might not have been able to before. Or, it could allow a charity to plan for the future and expand its core mission in thoughtful and strategic ways.

“A gift left in a Will is a way for you to support the long-term vision and mission of your favourite charities” adds Sara Neely, Director of Philanthropic Services at the Victoria Foundation. A great example of this is the story of a couple who created a fund at the Victoria Foundation to support children’s health, hospice care, and veterans. “These are causes they spent a lifetime caring about and contributing to. They wanted to ensure people continued to benefit from their support for a long time.”

Where people have specific intentions for how they’d like their future donation to be used, it’s often recommended that they sit down with their charities to discuss. This will give the charities a chance to share their vision for the future, and how your donation can be put to best use. It wouldn’t be uncommon to hear charities recommend that your donation remain unrestricted, instead of allocating it to a specific program or project.

“When gifts in Wills are unrestricted, they allow charities to address community needs as they arise,” says Nicola Hives, Director, Growth Strategy at the Toronto Foundation. “The needs of a community, as well as the challenges those communities face, evolve over time. An unrestricted bequest allows the charity to deploy donors’ future investment for the greatest impact.”

The Covid pandemic has proven to be a real-time example of the world changing on a dime. Imagine a bequest gift received in early 2020 that was restricted to in-class music lessons. Instead of allowing a charity to put those dollars to good use at a time of exceptional need, that organization would have had to put the gift away until it was able to meet the donors wishes.

“If you have specific intentions for your gift, we recommend working with the organizations you care about so that you can both share your vision,” says Toronto Foundation’s Nicola. “The magic happens when a donor’s intentions and the needs of an organization align.”

Learn more about how you can leave a gift in a Will, and how it works. 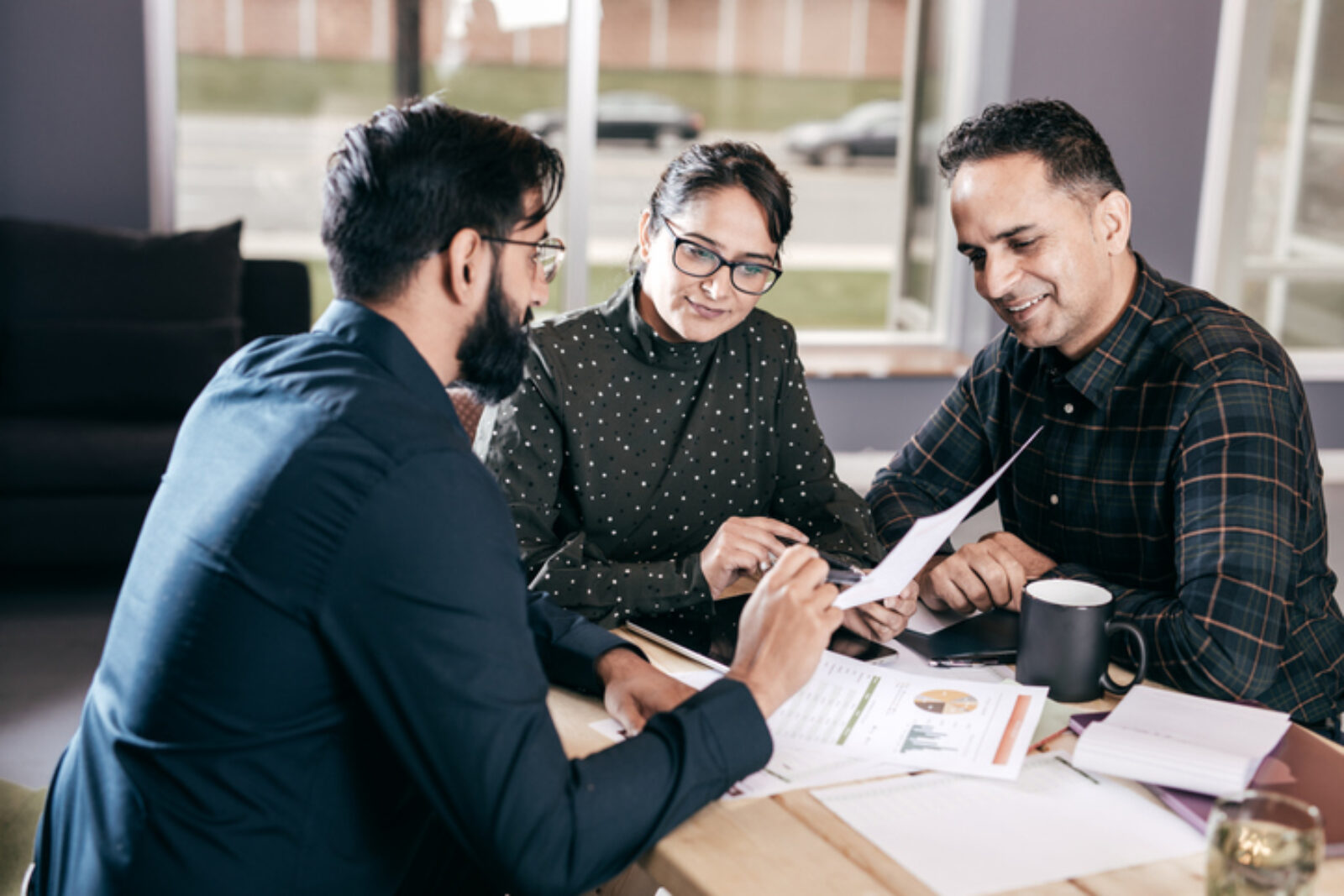